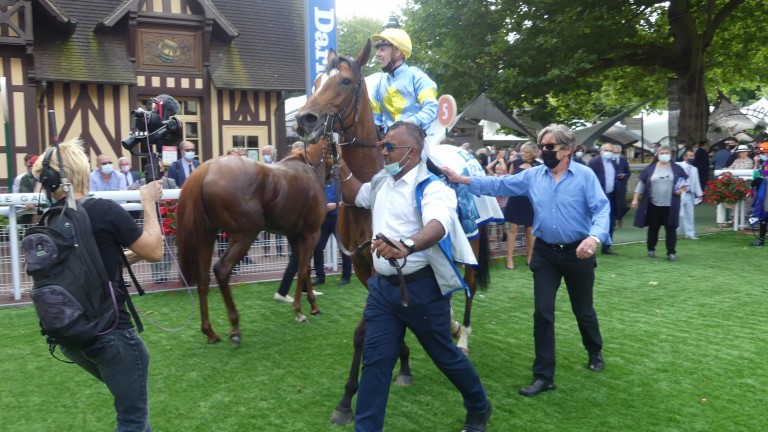 Group 1 heroine Grand Glory is set to end her racing career on one of the grandest stages of all after being confirmed alongside Ballydoyle-duo Broome and Japan for this month's Japan Cup.

The Gianluca Bietolini-trained mare won the Prix Jean Romanet by a short-head from Audarya in August before losing out by a nose in the Prix de l'Opera on Arc day at Longchamp.

She is due to arrive in Japan on Friday week – the same day as Broome and Japan – for her final outing in the ¥648 million (£4.2m/€5m) spectacular over 1m4f at Tokyo racecourse on November 28.

"It will be the last race of her career and afterwards she will be sold as a breeding prospect at Arqana," said Bietolini. "She's in great form both physically and mentally and she still has plenty of desire.

"Cristian Demuro knows her by heart and he also has a lot of experience of racing in Japan and the track at Tokyo. Fortunately the quarantine was just cut from ten days down to three so he can take the ride having been booked to ride Penja in Bahrain on November 19. 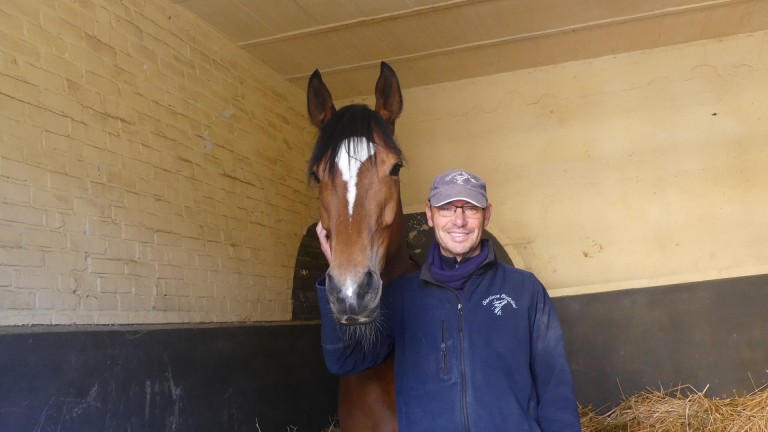 "The major advantage the best Japanese horses enjoy is that they don't run during the summer months, so they can run the Japan Cup a little fresher than the European horses. But she's in really good form, the fast pace in Japan should suit her and I'm sure she will stay the trip fine. Everything is in place and we're really looking forward to it."

Grand Glory will line up alongside Broome and Japan, with trainer Aidan O'Brien issuing another international target for the pair after they finished second and fourth respectively in the Breeders' Cup Turf last Saturday.

The Japan Cup is a race that has eluded the trainer with Capri outside the placings in 2018 and Idaho fifth in 2017, his most recent attempts at winning a prize that last went overseas when Alkaased scored for Luca Cumani and Frankie Dettori in 2005.

FIRST PUBLISHED 4:00PM, NOV 11 2021
She's in great form both physically and mentally and she still has plenty of desire