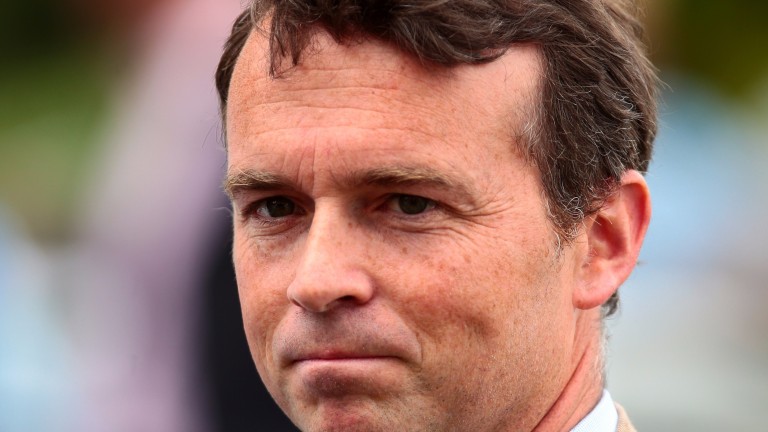 Francis Graffard has described his new role as principal trainer in France to the Aga Khan as "a huge honour," following the announcement he will take over from the retiring Alain de Royer-Dupre at the end of 2021.

Graffard will take care of the horses at the Aga Khan's private training base at Aiglemont in Chantilly, although he will continue to operate his own stable in addition, just as Royer-Dupre did throughout his tenure.

Graffard, who officially begins his new role on January 1, said: "It's a huge honour for me and I'm excited and motivated by this new challenge."

A graduate from the inaugural Godolphin Flying Start course, Graffard spent four years at the Darley racing office before becoming assistant to Royer-Dupre in 2008.

Next month will mark a decade since he took out a licence in October 2011, with his first winner following shortly after in January 2012. 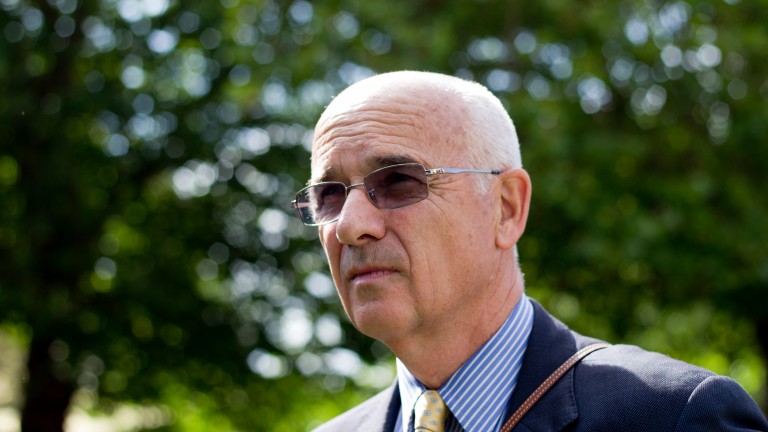 Alain de Royer-Dupre: retiring at the end of this year
Patrick McCann (racingpost.com/photos)

The 44-year-old has made rapid strides towards the top of the French training establishment, landing a first Group 1 in the 2015 Grand Prix de Paris with Erupt, since when he has saddled Bateel, Channel, Watch Me, In Swoop, Wooded and The Revenant to score at the highest level.

Graffard was sent his first Aga Khan-bred yearlings in 2019 and will take over from Royer-Dupre, who started training for the Aga Khan in the French provinces before taking over at Aiglemont from Francois Mathet upon his death in 1983.

Since then, Royer-Dupre has won 77 Group 1 races for the Aga Khan, headlined by the Prix de l'Arc de Triomphe wins of Dalakhani in 2003 and the outstanding and unbeaten Zarkava five years later.

His haul during 38 years at Aiglemont has also featured seven Poules d'Essais and Prix Vermeilles, six victories in the Prix de Diane and Prix Saint Alary, and five in the Prix du Jockey Club.

Long-standing allies Jean-Claude Rouget and Mikel Delzangles will also continue to train for the Aga Khan.

FIRST PUBLISHED 6:30PM, SEP 16 2021
It's a huge honour for me and I'm excited and motivated by this new challenge