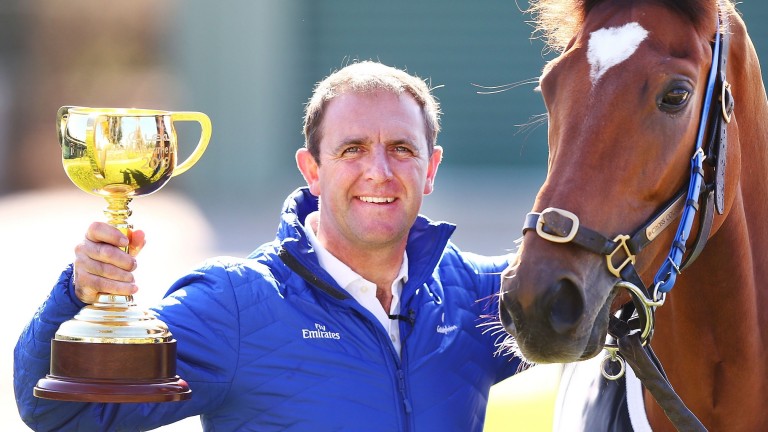 Godolphin trainers Charlie Appleby and Saeed bin Suroor will not be sending horses to Melbourne this year.

Racing Victoria confirmed on Tuesday that both Godolphin trainers, who have been regular carnival visitors and winners in recent years, have notified officials that due to a change in restrictions to stage four in Melbourne amid the Covid-19 pandemic, they will not be taking part this year.

In 2018, the Appleby-trained Cross Counter became the first British-trained winner of the Melbourne Cup. That season Godolphin trainers also had the first and second in the Group 1 Caulfield Stakes, before the victorious Benbatl took on Winx in a memorable Cox Plate clash.

Racing Victoria general manager of international operations Paul Bloodworth said: "Both Saeed and Charlie have advised over the last few days that they won't be coming to Melbourne this year.

"Charlie Appleby advised last night that because of the change to stage four restrictions, he wasn't comfortable sending his staff to Melbourne and Saeed has also advised he won't be coming. 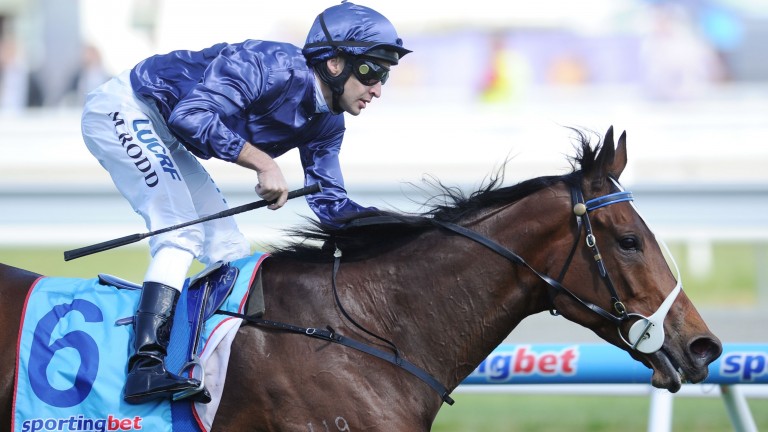 "It's a great shame. Saeed has been a regular in Australia for 30 years and Charlie certainly over the last five or six years so it's a shame they won't be able to compete."

The Godolphin colours will not be missing this spring, however, as James Cummings is Godolphin's head trainer in Australia and he has a number of elite horses he intends running in the spring features.

O'Briens responsible for 22 of 28 overseas nominees for Cox Plate

Twenty-eight international runners have been nominated for the Ladbrokes Cox Plate on October 24, with 22 representing the O'Brien family.

The likes of Magical, Japan and Circus Maximus are among the high-profile names for Aidan O'Brien, while his son Donnacha could run Thursday's Nassau Stakes winner Fancy Blue.

The 2,000 Guineas winner Kameko is on the list, and Roger Charlton's Aspetar, Gary Moore's Crack On Crack On and Le Don De Vie, for Hughie Morrison, complete the four British-trained hopefuls.

FIRST PUBLISHED 7:58AM, AUG 4 2020
Saaed has been a regular in Australia for 30 years and Charlie certainly over the last five or six years so it's a shame they won't be able to compete