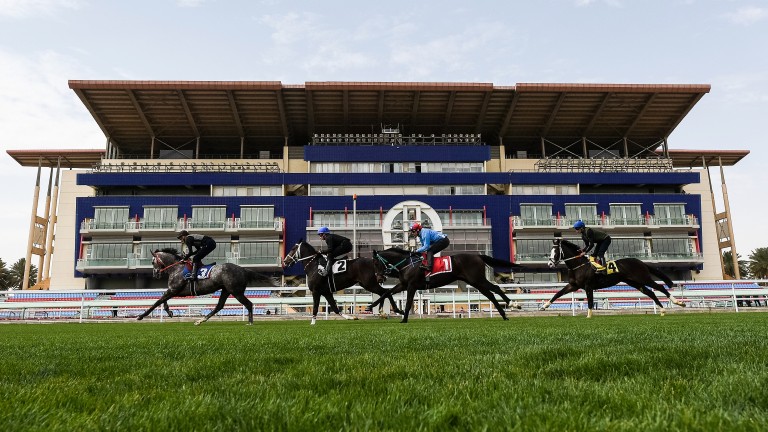 Nicola Currie is one of seven international female jockeys set to make history in Riyadh later this month by becoming the first women to ride in a competitive race in Saudi Arabia.

They will take part in a points-based jockeys' challenge alongside seven male riders including Frankie Dettori across four races on February 28, the day before the $20,000,000 Saudi Cup.

While other equestrian sports have long been open to both sexes, this nonetheless represents a notable development in a country that has been heavily criticised over its record on women's rights.

Organisers have spoken of Saudi Arabia undergoing a transformation and view the jockeys' challenge as a reflection of the country's Vision 2030, a list of targets that includes increased sporting participation among the nation's young people. 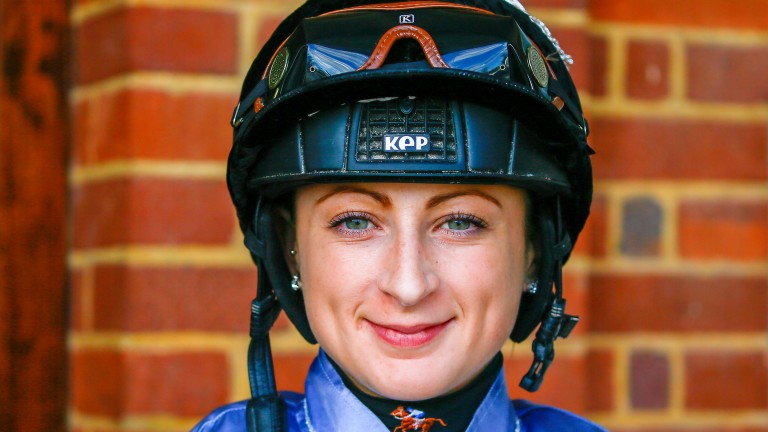 Nicola Currie: among those set to compete in Saudi Arabia
Mark Cranham

"We're delighted to welcome some of the best jockeys in the business to compete," said Prince Bandar bin Khalid Al Faisal, chairman of the Jockey Club of Saudi Arabia.

"Racing routinely sees male and female riders compete on a level playing field and we are proud to continue this great tradition at King Abdulaziz Racecourse during Saudi Cup weekend."

The jockeys will be assigned locally trained horses through a draw on February 25 and will earn points individually depending on their finishing position as they bid to be crowned champion jockey.

FIRST PUBLISHED 7:49PM, FEB 13 2020
Racing routinely sees male and female riders compete on a level playing field and we are proud to continue this great tradition