Champion Stakes: the runners, the odds and the Spotlight verdict 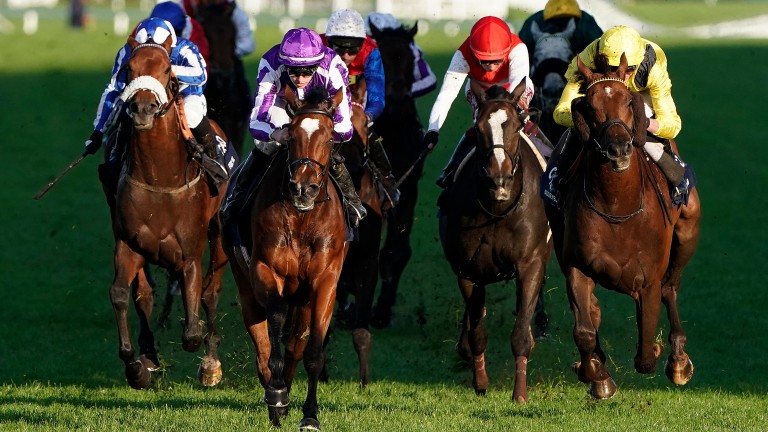 Second in this race last year on soft, but this is a stronger renewal.

Seen much less often at 1m2f these days and does most of his running over further. Unlikely to improve on his fifth in this in 2017. 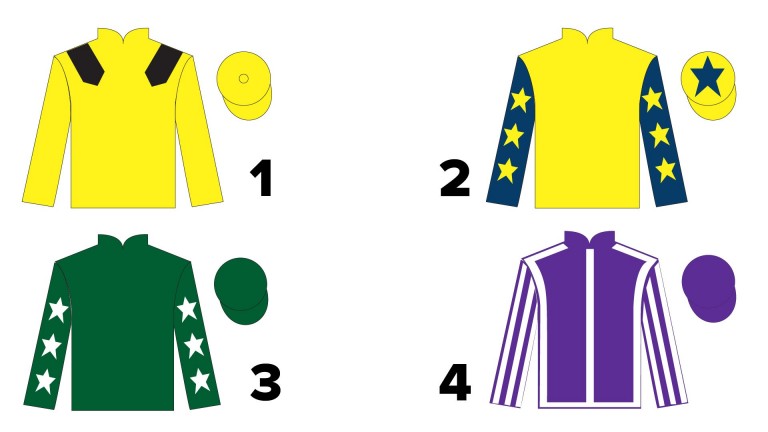 1m2f Group 3 wins at Haydock (from the front) and Windsor (on soft) in August. Looks up against it in today's company.

Had an excellent three-year-old season, but showed his form only once (second start) from four starts this term.

Leading contender if returning to his peak form and that was registered over over the same course and distance at Royal Ascot. 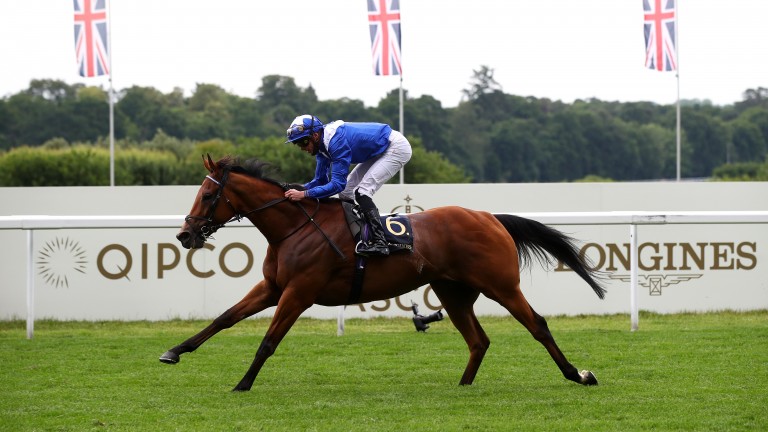 Prolific winner at lower levels. Although this is his first crack at a Group 1, he is one to take very seriously. 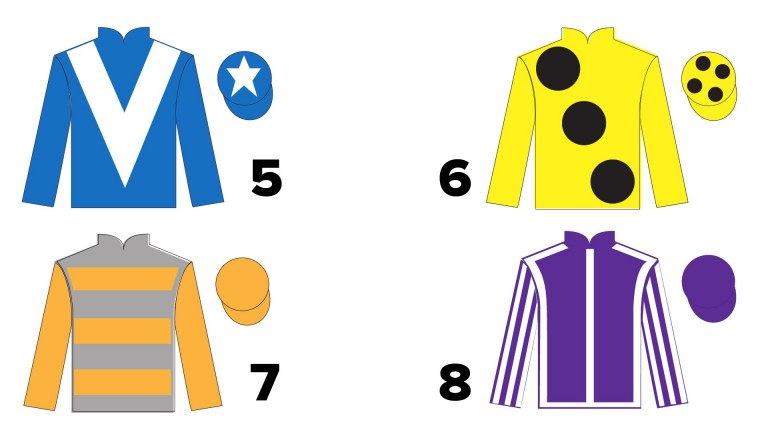 Popular mare who is the winner of seven Group 1s, including this race on soft ground last year. She looks sure to be bang there.

Has won his last three starts and there is a chance he could still do better. He is high on the list. 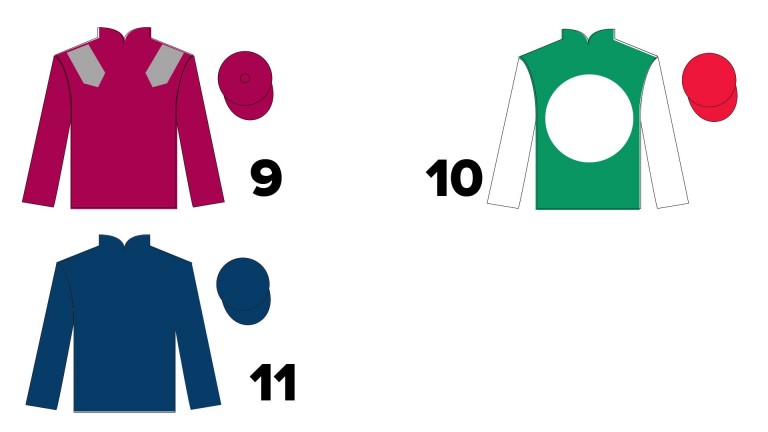 Finished third in the St Leger and so 1m2f is an ambitious move, but he's been seriously underestimated twice at 1m4f this season.

Exactly how much he was flattered by his front-running Derby win has not been proved, although he has run only once since.

French raider Skalleti has looked strong Group 1 material when delivered late in the day to take his 1m2f Group races in the mud. He can make the step up.
Richard Austen

Who will win the Champion Stakes based on previous trends?