76ers are just the boys to challenge the Celtics 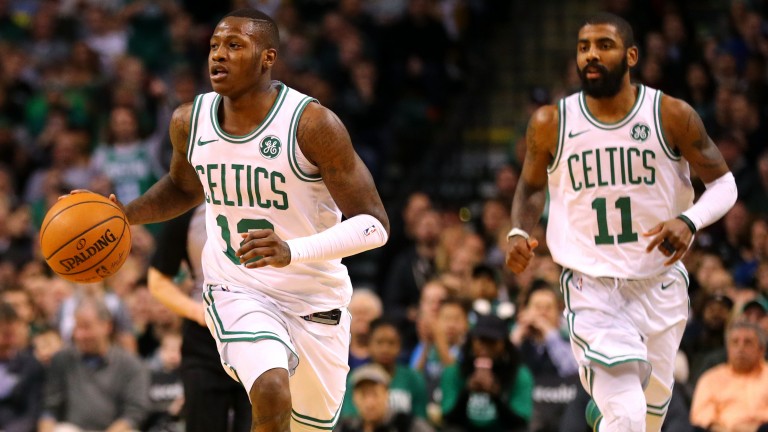 Two of the NBA Eastern Conference’s in-form teams meet at London's O2 Arena in the ultimate road trip and it could be a tight and tense encounter.

There’s plenty of history between the Celtics and Sixers, meaning a nice rivalry has been transported across the pond for basketball fans to savour.

Boston, who top the conference with a 33-10 record, are on a six-game winning streak and have been installed as 8-13 favourites.

But Philadelphia, on the playoff bubble with a 19-19 record, have won four on the bounce and can take the Celtics to the wire. Indeed, they believe they can win, especially with Joel Embiid fit, and they just about get the nod with a 3.5-point handicap start.

A fit Embiid is pivotal to the Sixers. When he plays 27 minutes or fewer this season they are 5-11 and when he’s not on the court, all leadership vanishes. Ben Simmons, an MVP of the future, particularly needs that inspiration.

Embiid is suffering from a sprained wrist and a sore back and admits he can’t do two games in two days at the moment. But the Sixers have been off the court since Saturday so he should be ready to go.

Boston have beaten Philly twice this season already – by ten and 11 points – although Embiid didn’t play in the 108-97 loss at the Garden and his absence was sorely felt.

The Sixers will be better prepared to take on Brad Stevens’ men this time. Nobody quite knows how Boston are managing to keep the likes of Cleveland and Toronto in their wake, but the inspirational Stevens is certainly a factor.

So too is the fact that they have a young roster who haven’t been exposed behind the outstanding Kyrie Irving.

But as the weeks go by and the young Celtics are studied more closely defeats will inevitably follow, and this game, in an alien environment to both camps, could quite possibly be one of those setbacks.