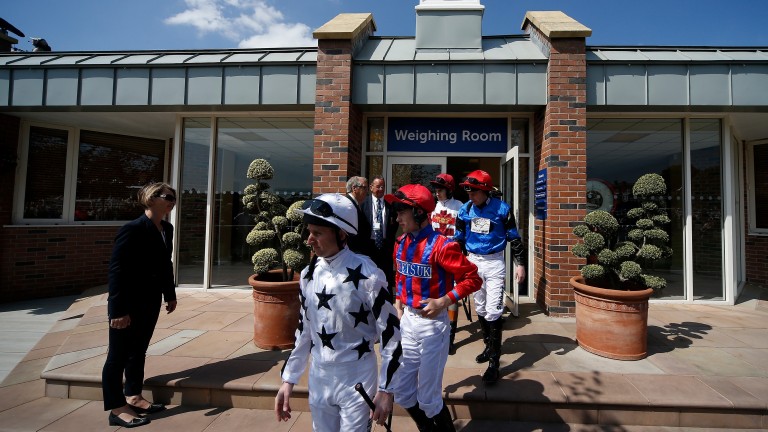 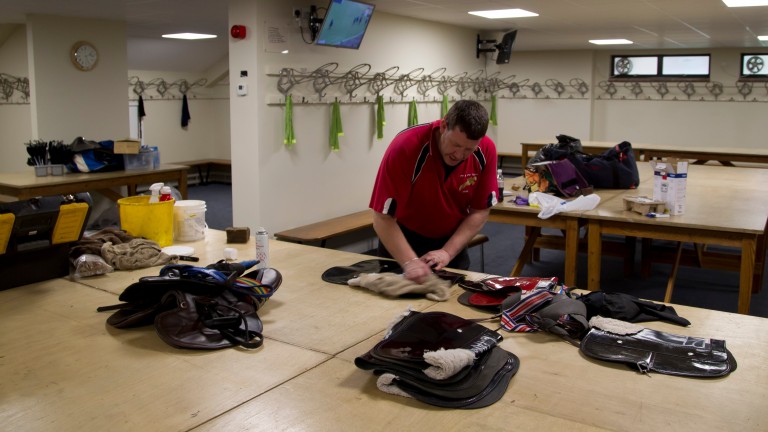 Valets, who work hard behind the scenes, are paid on a sliding scale
Patrick McCann (racingpost.com/photos) 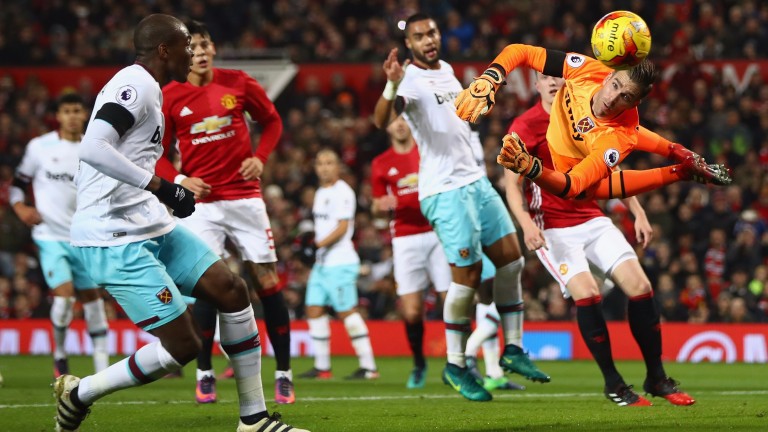