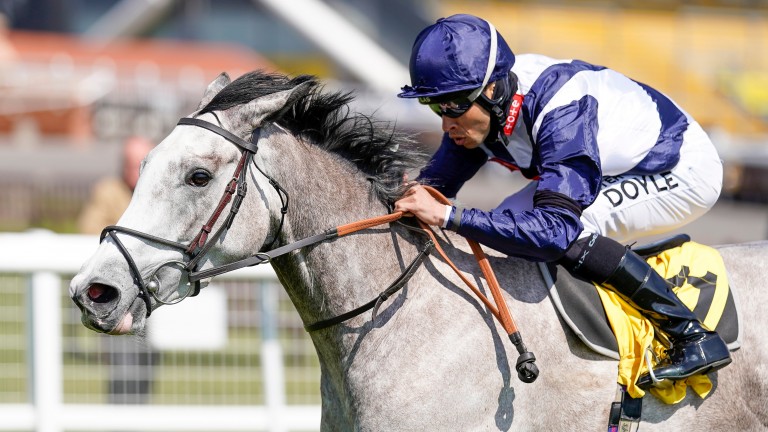 Richard Hannon is looking for closure as Snow Lantern aims to go one better than her mother did eight years ago in Friday's Group 1 Tattersalls Falmouth Stakes at Newmarket.

In 2013, it seemed unlikely that Snow Lantern's dam Sky Lantern, winner of that year's 1,000 Guineas and Coronation Stakes, could possibly taste defeat in a four-runner affair.

Trained by Hannon's father, Richard Hannon snr, winner of the Falmouth four times in five years from 1991 onwards, Sky Lantern was sent off the 4-7 favourite to make it a third Group 1 success in a row.

However, the filly was beaten a neck by the John Gosden-trained Elusive Kate in a disputed finish that led to a failed appeal by connections of the runner-up based on the claim that William Buick on the winner had impeded Sky Lantern on the run-in.

Hannon jnr, who was assistant trainer to his father at the time, reflected: "We were disappointed on the day with Sky Lantern. I thought we should have been given the race but we weren't, but we then beat Elusive Kate later in the season in the Sun Chariot Stakes." 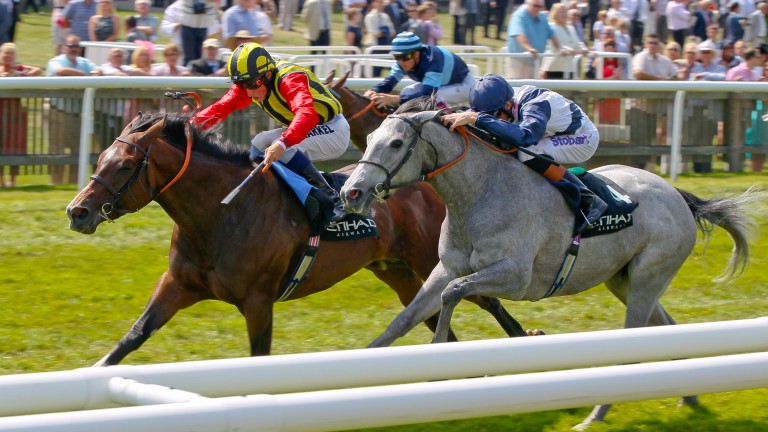 Hannon now has his sights firmly set on the future with the offspring of Frankel and Sky Lantern a best priced 4-1 for Friday's feature over a mile.

After an impressive maiden win on her first start as a three-year-old at Newbury in April, Snow Lantern was disappointing in a Listed contest at York's Dante meeting before bouncing back with a much-improved showing in the Group 1 Coronation Stakes at Royal Ascot, where she was beaten only by Falmouth rival Alcohol Free.

Hannon was happy to dismiss the York showing as a one-off while being realistic about the task of reopposing the Andrew Balding-trained filly, who is now chasing a third Group 1 success.

He said: "Snow Lantern has been brilliant apart from that one bad race at York, where she was disappointing. She didn't breathe for three furlongs – she just held her breath.

"The winner won well at Ascot but we look forward to taking her on again in the Falmouth. I always hate saying we could reverse the form as the winner that day at Ascot ran well.

"We didn't really have the rub of the green. Hopefully the ground will be better this time, which will help our filly." 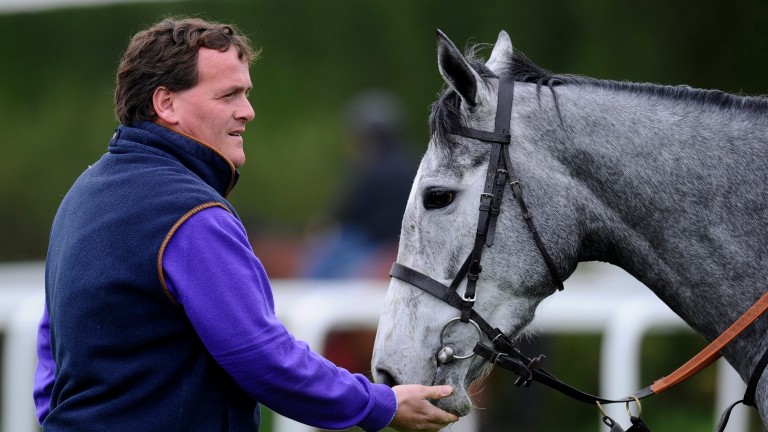 Richard Hannon: "It would be nice if she could win the race as her mother deserved it"
Alan Crowhurst (Getty Images)

Hannon is hopeful that the striking similarities in appearance between mother and daughter will be replicated in ability.

"She really is the image of her mother," he said. "I've never known one so similar. She is quite a butch filly and thick-set. The revs are a bit higher than her mother because she is a Frankel but she could easily be as good as her mum.

"She is as fresh as a daisy. It would be nice if she could win the race as her mother deserved it. There is a score to be settled there and it would give us some sort of closure."

July Cup dream over for Dream Of Dreams after ankle injury

FIRST PUBLISHED 4:00PM, JUL 5 2021
She is as fresh as a daisy. It would be nice if she could win the race as her mother deserved it

Syndicates boss to boycott three weekend cards over 'pathetic' prize-money One-off awards launched to salute work of betting shop staff during the pandemic 'He appears to have come to himself and further success this season is likely' Can Andrew Balding emulate his father Ian and become champion Flat trainer? Man arrested after car crashes into crowd leaving Lingfield on Saturday Glorious Goodwood Review | Racing Postcast