A decade of winners from stall ten or higher - will the run continue? 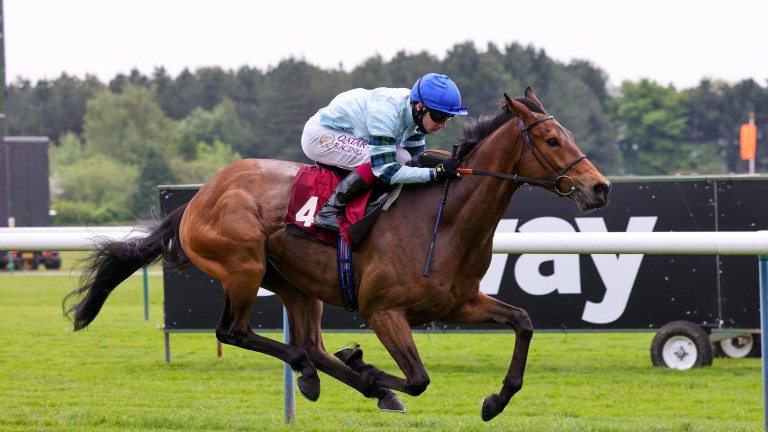 Quickthorn: will have to defy a 13lb rise for his wide-margin win at Haydock
GROSSICK RACING
1 of 1
By Tom Collins and Matt Butler UPDATED 6:20PM, JUN 17 2021

Unusually for a race on the round track at Ascot, the Duke of Edinburgh has been dominated by runners drawn high in the last ten years.

Working out whether it is a coincidence or not that the last ten winners broke from a double-figure draw is key.

There is a strong case to be made that it is not, given the consistency of success and the fact that the long, downhill run to Swinley Bottom from the 1m4f start allows them to navigate across into a good position.

However, runners drawn closer to the rail have often featured in finishes, weakening that theory. Maybe the best horse has just been drawn wider each year.

For this trend to ease, those situated low need to be ridden aggressively to adopt a prominent position as they usually get shuffled back before the turn.

This year's market is dominated by highly drawn runners yet again, with four-year-olds Aaddeey (12), Quickthorn (19) and Grand Bazaar (15) fancied to take a hand in the finish. Oisin Murphy will need to be at his best to get Quickthorn into a good rhythm without conceding too much ground from there. 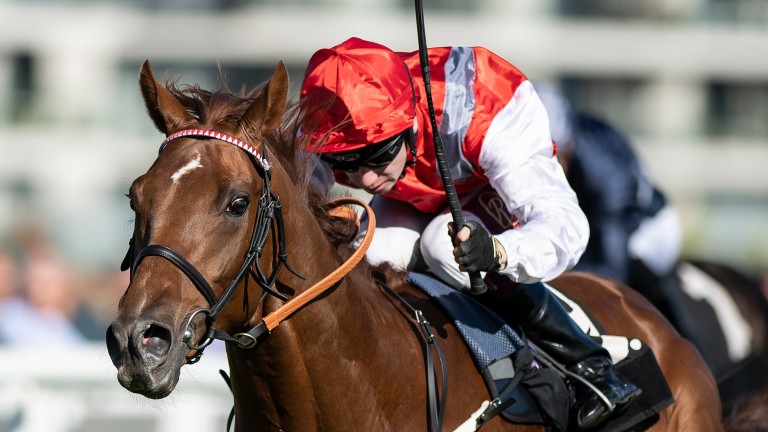 Aaddeey is the right favourite after an unlucky three-quarter-of-a-length second at York on his reappearance before easily fending off the progressive Rodrigo Diaz when last seen.

The authority in that victory shouldn't be overlooked, especially given the runner-up bounced back with a victory earlier this month, and Aaddeey could easily be a Group horse in a handicap.

The Alan King-trained Tritonic, who many considered one of the best bets at Cheltenham in March after an impressive Adonis Juvenile Hurdle victory, didn't inspire confidence when he lugged left-handed in the straight at Chelmsford when he reverted back to the Flat.

However, we know he handles all types of ground conditions and handles Ascot better than most after a game display to finish second behind Highland Chief in the Golden Gates Handicap at this meeting last year. Ryan Moore, who has ridden him just once before, is an interesting jockey booking.

Mirann, Raymond Tusk and Valyrian Steel are all drawn low and will concede early ground as is their style of racing. Raymond Tusk performed creditably behind Stradivarius in the Ascot Gold Cup as a four-year-old and may be worth chancing at a price providing he gets a clear passage.
Race analysis by Tom Collins

Morrison aspiring for more with Quickthorn

Hughie Morrison knows what it takes to win the Duke of Edinburgh and fields an exciting candidate in Quickthorn, partnered by champion jockey Oisin Murphy.

Murphy was aboard when Quickthorn, having just his fifth start, bolted up by eight and a half lengths at Haydock last month. Despite the subsequent 13lb hike by the handicapper, Morrison is looking forward to bigger and better things, although any rain would be welcome. 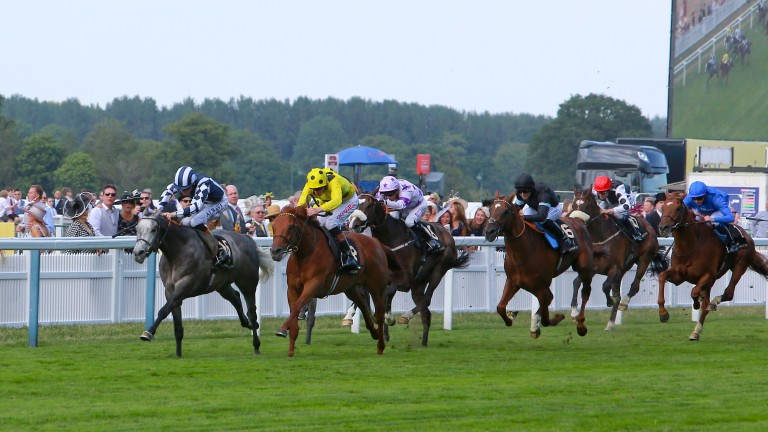 Morrison, who won the race in 2015 with Arab Dawn, said: "We were thrilled with his last run, it was great to see him showing what we always hoped. We aspire to better things so it [the 13lb rise] is what it is.

"We were hoping there would be a bit more rain for him. We’ll take as much as they’re going to throw, I think the softer the better for him."

Alastair Donald, racing manager for King Power, owners of Alounak
The Buckhounds Stakes was a bit of a pipe-opener and any rain would help. A reproduction of his second in the Hardwicke last year would make him pretty tough to beat but he's a quirky individual.

Johnny Murtagh, trainer of Mirann
I think the hustle and bustle of a race like this will suit him. He is in good shape since the Curragh and I think this is his best trip.

Charlie Fellowes, trainer of Pirate King and Jeremiah
Pirate King's been a real star for the yard. He galloped at Chelmsford recently with Dubious Affair and they were pretty evenly matched, she went and ran a really nice race on Tuesday. Rain would be a major concern for him, if they got loads he probably wouldn't run. I think Jeremiah would be okay on it. This has been the plan all year, I think he's a lively each-way chance. 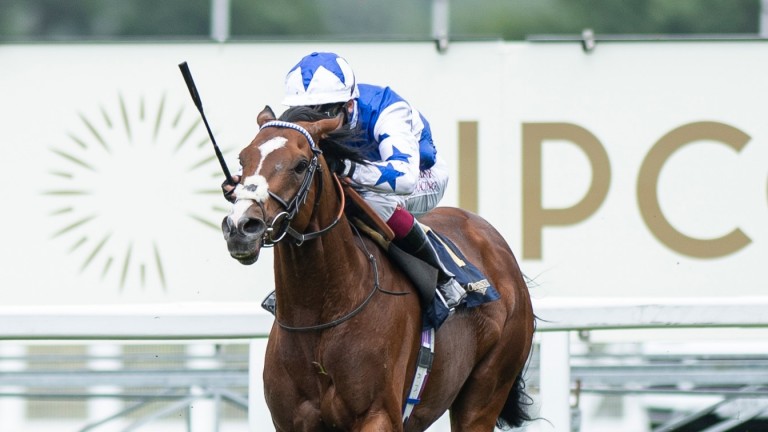 Ed Crisford, joint trainer of Aaddeey
He's gone up 13lb in the handicap but he won very well at Newmarket and is in great order. He's another of ours who wouldn't want too much rain.

Thady Gosden, joint-trainer of Grand Bazaar
He likes to hear his hooves rattle as many of these Golden Horn's do so hopefully they don't get too much more rain. He's drawn rather wide but if he gets a good start he should come home strong in the straight.

Roger Varian, trainer of Valyrian Steel
We take the view that he's been winning without the races necessarily suiting him. I think he's progressive and the Ascot mile and a half should be tailormade for him. But we wouldn't want to see too much rain.

David O'Meara, trainer of Khagan
Khagan is a horse we haven't had long. He ran okay the last time and he'll appreciate the slow ground and the step up in trip.
Reporting by Matt Butler

Art Power bids for another lucrative Irish raid in Group 3 Renaissance Stakes What is required to win the Cambridgeshire? Graeme Rodway runs the numbers Cheltenham hero Belfast Banter out to make class count in €80,000 feature