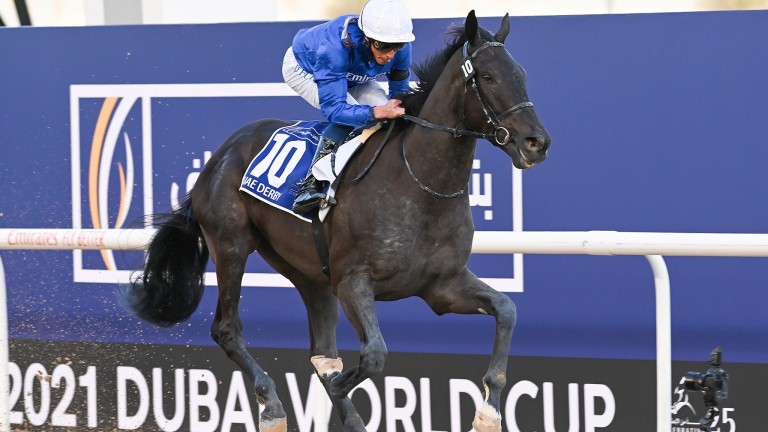 As Godolphin families go they do not get much better than the one Rebel's Romance represents. He is by the owner's supersire Dubawi and his dam is Minidress, who won a Newmarket maiden on her debut and finished second in the Height Of Fashion at Goodwood.

The dam of Minidress and grand-dam of Rebel's Romance is Short Skirt, who won the Musidora at York and St Simon at Newbury in 2006, before joining Godolphin and landing the Listed Severals Stakes at this course for Saeed bin Suroor the following year.

Rebel's Romance will not be producing any offspring of his own because he is already gelded and he has quite a bit to prove. He was beaten a combined total of 52 lengths in two starts after a long break at Meydan over the winter and has yet to compete on turf in seven outings.

However, he is a class apart on his best dirt form as he achieved a Racing Post Rating of 117 when landing the UAE Derby at Meydan last year, and he must be showing signs of his old spark returning at home. Why else would William Buick have chosen him over Kemari?

He is evidently bred to be just as good, if not better, on turf and this is a golden opportunity.

Buick has ridden Kemari on six of his eight starts and James Doyle rides the four-year-old for the first time. There is a bit of symmetry involving his pedigree and Rebel's Romance's because Kemari is a Dubawi foal and his dam, Koora, was also a St Simon Stakes winner.

David Simcock has won this three times from five runners in the last ten seasons and that includes once with his representative here, Universal Order, who was successful in 2020. He missed last year, but looked as good as ever when second in a Haydock handicap last month.
Race analysis by Graeme Rodway

Charlie Appleby, trainer of Kemari and Rebel's Romance
Rebel's Romance's homework has been very good and we took him for a nice racecourse gallop. It's a bit of a fact-finding mission. Kemari has come out of his recent run at York in good form and coming back to a mile and a half is something that we have spoken about for some time.

Thady Gosden, joint-trainer of Stowell
He ran on well late at Royal Ascot and has come out of that in good shape. The race should suit him.

David Simcock, trainer of Universal Order
We felt this was a better option for him than going to the Duke of Edinburgh with a big weight. The tight field will suit him and hopefully he'll be very competitive.
Reporting by James Stevens

2.25 Newcastle: 'This has always been the plan' – quotes and analysis for the Chipchase Stakes

3.05 Curragh: 'He's even better than before the Norfolk' – Crispy Cat seeks Ascot compensation

3.30 Newcastle: can Trueshan overcome a tricky draw and big weight to become a Plate legend? 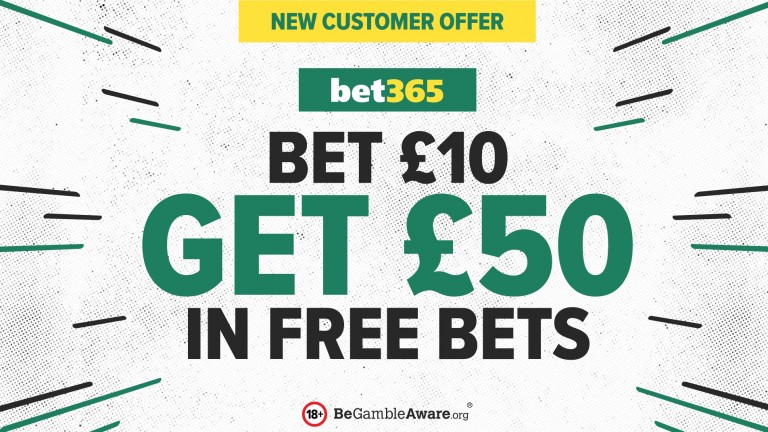 FIRST PUBLISHED 4:00PM, JUN 24 2022
He is evidently bred to be just as good, if not better, on turf and this is a golden opportunity