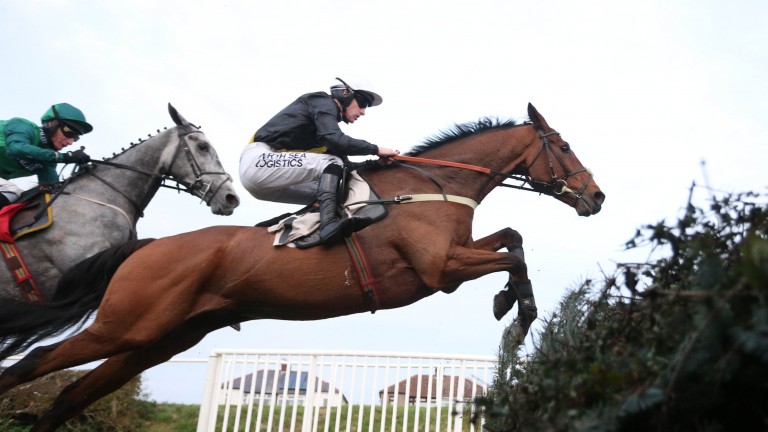 Seeyouatmidnight: needs to run in a chase to qualify for Grand National
John Grossick (racingpost.com/photos)
1 of 1
By Richard Birch UPDATED 4:33PM, MAR 21 2018

Sandy Thomson has expressed disappointment that Sunday’s additional fixture at Carlisle does not provide an opportunity for his leading Randox Health Grand National contender Seeyouatmidnight.

Instead the Scottish Borders trainer, who needs to get a run in a chase into his stable star to qualify for the £1 million Aintree contest on April 14, will send Seeyouatmidnight on the long trek south to Newbury on Saturday for the 2m4f Doom Bar Handicap Chase.

The only other option for the ten-year-old this weekend is also in Berkshire, the following afternoon at Ascot in a veterans’ handicap chase.

Thomson said on Wednesday: “It’s disappointing I have to travel eight or nine hours when a race could have been put on at Carlisle on Sunday.

“It creates a logistical headache for us, but we’re going to Newbury on Saturday instead of Ascot because two and a half miles there will maybe prove less of a test for him. It also enables us to travel him on Thursday and Sunday, rather than Friday and Monday, when the roads are likely to be much busier.”

The cancellation of many meetings in the north this year has provided a problem for Thomson in terms of getting the qualifying run into Seeyouatmidnight.

“We’ve lost races up here like the Borders National and Grimthorpe, and not one of them has been replicated,” he said. 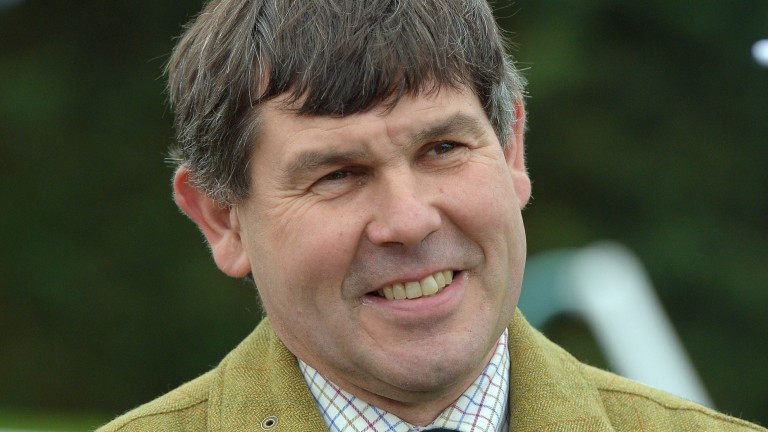 Sandy Thomson: has to get a qualifying run into Seeyouatmidnight

“Winning the Grand National could be life-changing, yet by forcing me to go eight or nine hours to Newbury the BHA is showing complete disdain for me and the north.”

Carlisle's fixture has attracted 105 entries for seven races, which includes two chases – one over two miles and the other for novices.

Addressing the subject of this weekend's opportunities and extra meeting, BHA head of media Robin Mounsey said: “As always when there are periods of abandoned fixtures we'll look at how the fixture list and race programme has been affected and where necessary can look to programme additional races or fixtures.

“However, when programming any additional races, as well as considering whether they are good use of limited industry resources, we must be mindful of any impact there may be on existing races in the programme.

“Whilst we understand connections have been a little unfortunate in recent weeks and that an opportunity for Seeyouatmidnight to run closer to home would be ideal, there are suitable opportunities at Ascot or Newbury this weekend, and we would not be looking to duplicate them by adding a race aimed at quite a small pool of horses.”

FIRST PUBLISHED 4:18PM, MAR 21 2018
It creates a logistical headache for us, but we’re going to Newbury with Seeyouatmidnight on Saturday instead of Ascot