Ryan Hatch forced to retire from riding on doctor's orders 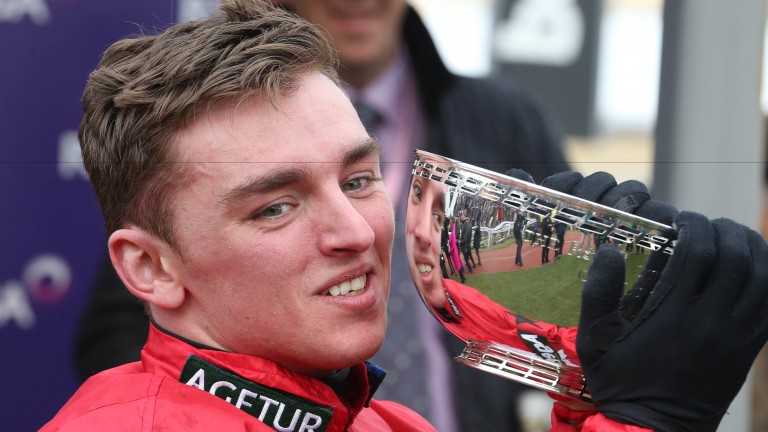 Cheltenham Festival-winning jockey Ryan Hatch has been forced to retire after doctors advised him that he was at risk of paralysis should he have another serious fall.

Hatch, 24, had not ridden since fracturing the C6 and C7 vertebra at the base of his neck, the T6 vertebra below his shoulder blade and his sternum when Cogry fell at Cheltenham in December 2016.

Hatch had hoped he could return to the saddle with his fractures healing well. However, damage to his spinal column means he has reluctantly had to quit. 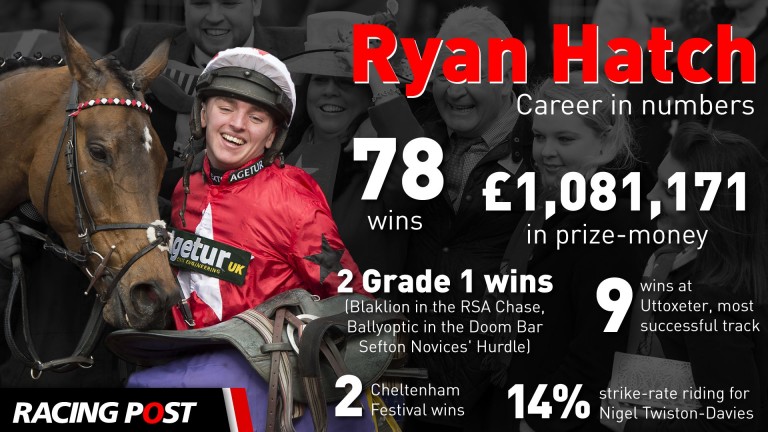 He said on Monday: “It’s not been a decision I’ve taken on my own terms – I’ve had to do it on medical advice, which is frustrating.

Hatch rode 78 winners over jumps, first as an amateur and then as a conditional. 66 of them came for chief ally Nigel Twiston-Davies, who also provided him with his two Cheltenham Festival wins, on Same Difference in the Kim Muir and Blaklion in the RSA Chase. 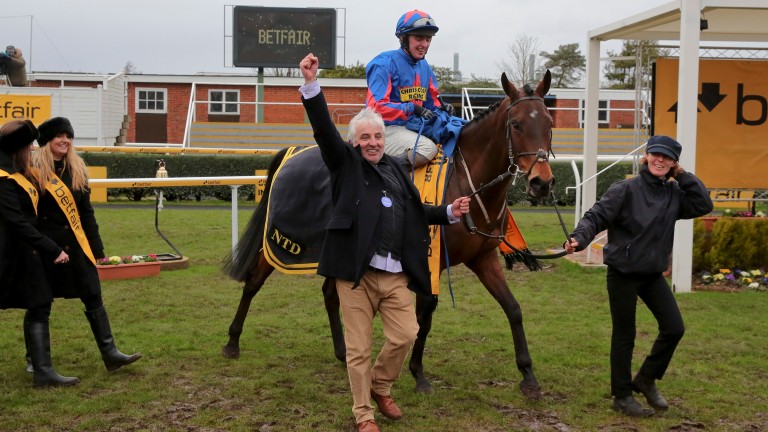 Ryan Hatch and Splash of Ginge after their Betfair Hurdle win

The 2015-16 season proved to be Hatch’s best with 22 winners, including the Towton Novices’ Chase on Blaklion before his festival success, the Imperial Cup on Flying Angel and the Grade 1 Sefton Novices’ Hurdle on Ballyoptic at the Grand National meeting. He also rode Splash Of Ginge to victory in the 2014 Betfair Hurdle at Newbury.

“Blaklion winning the RSA Chase was a massive standout moment,” said Hatch. “I’ve been lucky enough to ride some lovely horses like Ballyoptic, Splash Of Ginge and Flying Angel and I also had a ride in the Grand National.

“The whole of the sport has been brilliant to me and it’s a shame things have had to end this way. However, those winning days will always mean I have happy memories of the sport.”

Hatch flew out to Switzerland on Monday for a skiing holiday and is unsure what his plans are for the future.

He said: “Retirement’s still fresh in my mind and I’ve not had a chance to think about what to do. I’m open to ideas. I’ve had loads of support from within racing, which has been really helpful.

“I imagine I’ll be at Cheltenham this year, but the only thing is I’ll now have to buy a ticket!”

FIRST PUBLISHED 4:53PM, FEB 26 2018
The whole of the sport has been brilliant to me and it’s a shame things have had to end this way