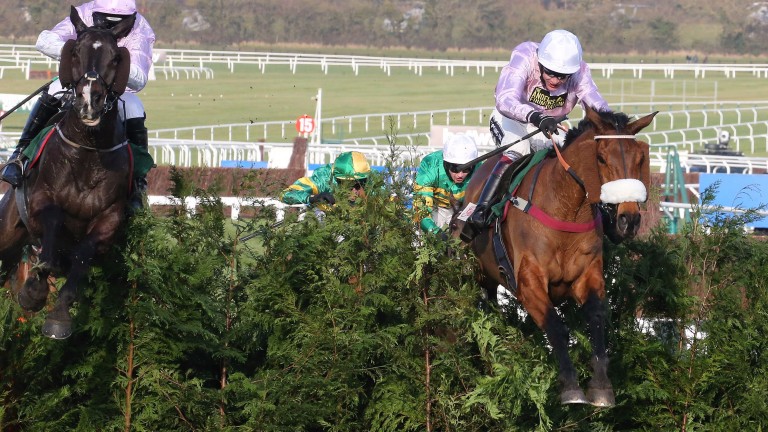 Any Currency, the star of Martin Keighley’s stable who won the Cross Country Chase at the 2016 Cheltenham Festival before losing it in the stewards' room, has been retired.

The 14-year-old became a regular around the cross-country course at Cheltenham in his latter years, twice finishing second at the festival before gaining his moment in the sun when defeating Josies Orders last year.

However, he was subsequently disqualified after a banned substance was found in his post-race sample, although Keighley was cleared of any wrongdoing.

Despite that, Mark Boothright, leader of the Cash Is King syndicate who own Any Currency, said that day would remain one of his favourite memories.

“He’s been a phenomenal syndicate horse for us,” he said. “We bought him as a four-year-old and the places he’s taken us has been amazing.

“As far as we’re concerned he did win at Cheltenham. We had the day and enjoyed everything about it and it was a technicality afterwards that cost him. We argued our case, we didn’t win, but that doesn’t detract from a brilliant day with Martin having a winner. We’re not going to tell Any Currency he didn’t win the race!”

He added: “He’s won at Cheltenham, at Ascot, at Sandown and he’s run in the Grand National, so for ten guys who didn’t spend an awful lot of money on him in the first place he’s been brilliant. We couldn’t have wished for better and at the same time I’m sure Martin would say he couldn’t have hoped for a better flagbearer."

Keighley had nothing but praise for Any Currency and admitted it had been a tough decision to retire him.

He said: “It was a big decision and he had to retire at some stage. He’s been such a legend, running at the big tracks and winning so many times. He’ll be very hard to replace.

“He was transformed by the cross-country races. Aidan Coleman said the horse gave him an amazing feel at the festival last month, but it’s a race that’s targeted by the big players a lot more now and it’s gone up another level. We had a think and we’d hate something to happen to him, so we’ve decided to stop racing and find him a lovely new home.” 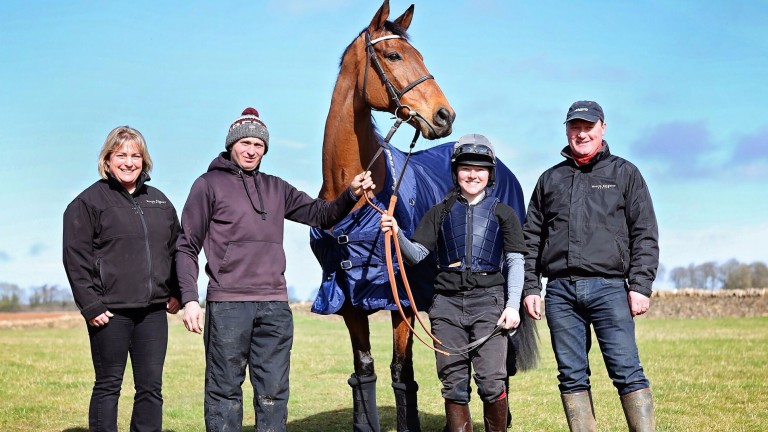 Any Currency will be joining the Relentless team, which has won the Team Chasing national championships five times, most recently in 2015.

In total, Any Currency won five of his 50 starts and was placed 18 times. He won £160,237 in win and place prize-money and ran at the Cheltenham Festival six times.