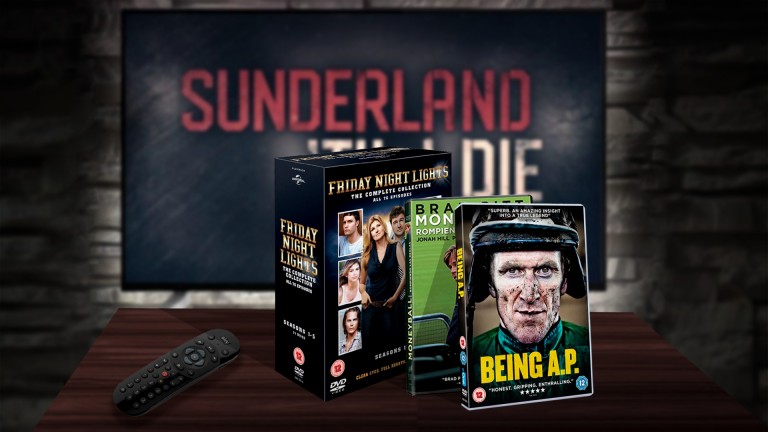 Essential viewing for all racing and gambling enthusiasts. Set in Depression-era Illinois in the 1930s, a team of conmen construct an elaborate racing scam involving 'the wire' to sting crime boss Doyle Lonnegan. Excellent performances from Paul Newman, Robert Redford and Robert Shaw, and a film score you'll never forget. Even after repeated viewings it never disappoints.
Daniel Hill

What happens if a punter cannot fail to back winners? Chance would be a fine thing you might think. But, without giving away any spoilers, it’s not a case of living happily ever after in a punting nirvana.

This 1949 film, produced by and starring Sir John Mills and based on a short story by DH Lawrence, tells the sobering tale of a young lad who comes over all Paul Kealy when he gets on his rocking horse.

It does so in a way engaging enough to make it well worth seeking out. Or you could see the same theme explored in rather more comical vein, via the budgie owned by Sid James and Hattie Jacques’ characters, in Carry On At Your Convenience...
David Carr

Bing Crosby, joint-founder of Del Mar racetrack, starred in a racing film made not once but twice. Crosby's version in 1950 was Riding High but this was a Frank Capra remake of his own 1934 production Broadway Bill. Crosby's version has more songs and is also interesting for having featured the final solo appearance of Oliver Hardy, who made a cameo appearance in his familiar bowler hat.
Lee Mottershead 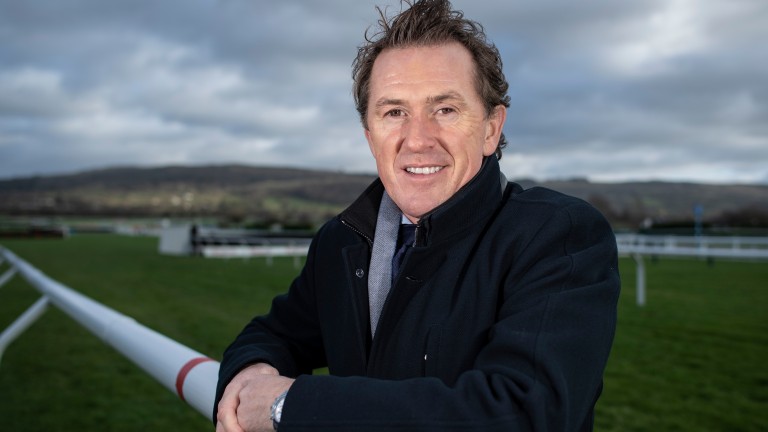 Sir Anthony McCoy: the star of Being AP
Edward Whitaker

If you want an insight into how the mind of a champion works, then Being AP is a must-see. Chronicling the final season of Sir Anthony McCoy's incredible career, the documentary showcases his obsessive will to win that made him so successful in the saddle, but also portrays his struggles of having coming to terms with a new chapter of his life with retirement looming.
David Baxter

This 1983 production may not be as visually impressive as other racing films released in recent times but the story behind one of the greatest horses to ever compete in Australia is well worth reliving. 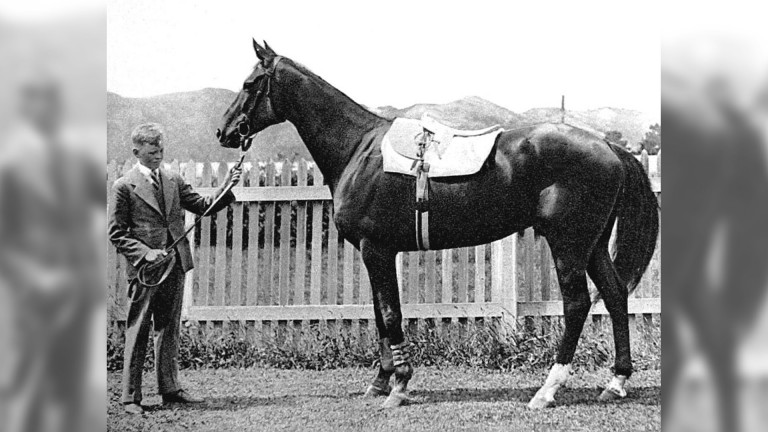 Phar Lap's career was not short on drama and intrigue

There was never a dull moment during the life of the 1930 Melbourne Cup hero, who was sent off the remarkably short-priced 8-11 favourite to win on that occasion, and trainer Harry Telford's tale of resilience adds to an already enjoyable watch.

With baseball, like most sports, enduring a forced hiatus just as the season would normally be in its early blooms, there is no better time to catch Moneyball, the 2011 Brad Pitt-starring classic about how Oakland A's manager Billy Beane changed the game forever when he employed stats guru Peter Brand (Jonah Hill) at the start of the 2002 season.
Paul Crabtree 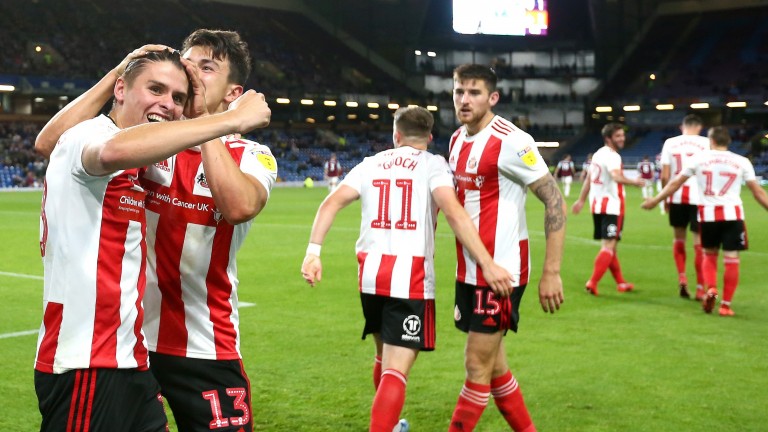 With Sunderland in turmoil, what better time to roll out the cameras and document the inner workings (or failings) of a huge club, with a huge fanbase, in ruins. Put simply, this is compulsive viewing.

Seasons one and two – available now on Netflix – chart Sunderland's fall from grace, with the club dropping out of the coveted Premier League and struggling to hold their own in the second tier of English football, the Championship.

You get a real sense of the somewhat blind devotion many have for the club itself, from the cooks, the taxi drivers and even some of the managers, and in particular former Wales boss Chris Coleman. It is brilliantly produced by the Fulwell 73 team – made up of Sunderland fans themselves – and binge-watching is more than likely.
James Pugh

Inspired by a true story, Dreamer is a feel-good tale surrounding the career of Sonador, who is nursed back to health after suffering what was considered a career, and possibly life-ending injury. The loose inspiration for the film, which stars Kurt Russell and Dakota Fanning, is Mariah's Storm, who was on course for the Breeders' Cup in 1993 before fracturing her cannon bone.
David Baxter

An American Football movie that really isn't about football at all. Based on the superb book of the same name, this adaptation was directed by Peter Berg and remains one of the most underrated sports movies in recent times.

It charts the dramatic 1988 season of the Permian Panthers, but is fused by the personal trials and tribulations of the various protagonists more then it is their on-field fortunes.

We get a stark illustration of the suffocating, tribal insularity of the high school football realm with Booby Miles, whose precocious career was cut down by injury before it ever began, a compelling antihero.
Richard Forristal