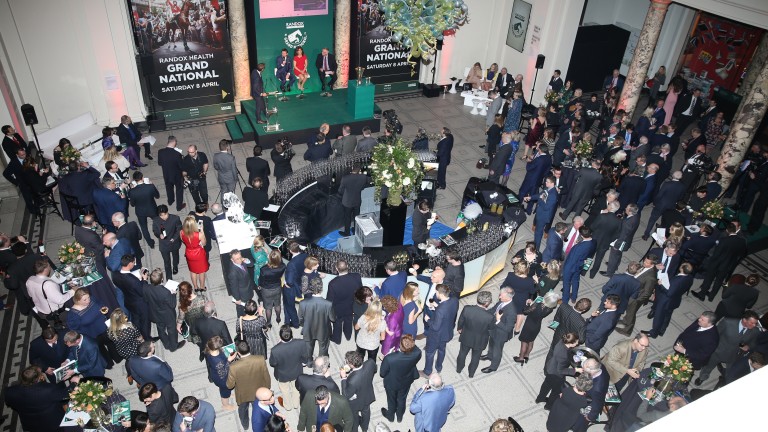 It will be the Darkest Hour for some, the greatest escape since Dunkirk for others – and there’s no doubt who was Wonder Woman last year.

The Randox Health Grand National is going to the movies and taking over a venue founded by David Lean, Charles Laughton and other giants of the silver screen.

Five days before Gary Oldman, Daniel Day-Lewis and the rest do battle for the British Academy Film Awards, the weights for the world’s most famous chase will be unveiled in a ceremony at Bafta headquarters in Piccadilly in London.

It is the latest marquee site chosen for the annual event, following on from the Victoria & Albert Museum in 2017, when Lucinda Russell became just the second Scottish trainer to land the National.

Other recent venues include Abbey Road Studios and the Royal Opera House, but switching from a lunch to an evening affair last year was controversial, with many critical of the ceremony and its inaudible acoustics.

That has been taken on board in planning this year’s event, which is to be staged on February 13, and Jockey Club Racecourses north-west regional director John Baker said: "Last year was all change, with a new headline sponsor and new broadcast partner, and the move from a traditional lunch to an evening cocktail reception.

"These changes saw a lot more coverage of the main sporting stories from the event than in recent years, which was the primary aim. But the acoustics and the format could clearly be improved, and we’ve spoken to a lot of attendees about how to do that. We’re very confident that it’s going to be a fantastic event at Bafta.

"The evening cocktail reception will be slightly earlier and the weights reveal will be much snappier with expert punditry from Sir AP McCoy, Phil Smith, Katie Walsh and the usual important interviews with key trainers, while we’re seated theatre style. That will be followed by what we hope will be an enjoyable evening for all of our guests."

The National is the only race for which Phil Smith frames a one-off set of weights. This will be his 22nd and final year as the BHA chief handicapper before he retires at the end of July. 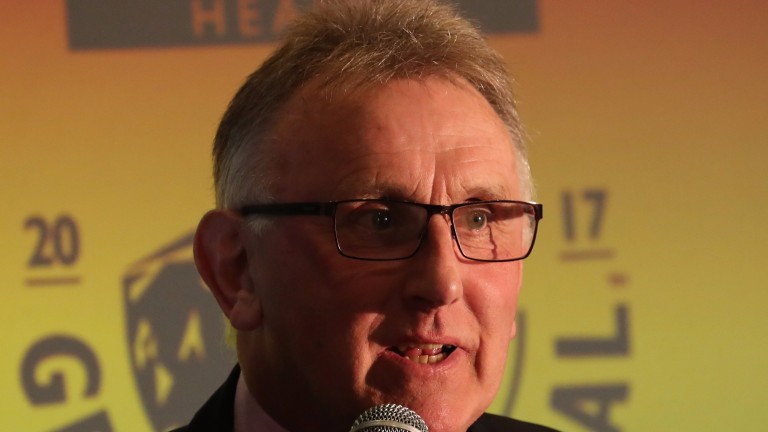 Phil Smith: preparing his final set of Grand National weights
John Grossick 07710461723
Following a reception in the David Lean Room, Smith’s handiwork will be unveiled in a presentation in the Princess Anne theatre, scene of the premieres of many famous films, including One Flew Over the Cuckoo’s Nest.

Baker said: "The Randox Health Grand National is an iconic event, so we’re delighted to be staging the weights event at another iconic venue."

The £1 million Grand National will be run on April 14, with entries closing on January 31.

FIRST PUBLISHED 6:45PM, JAN 4 2018
The acoustics and the format could clearly be improved, and we’ve spoken to a lot of attendees about how to do that