Three of the best: Lizzie Kelly's greatest moments in the saddle 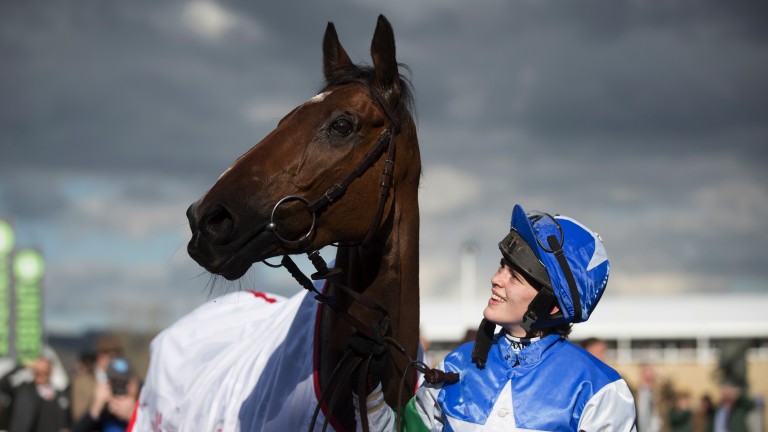 My Star: Lizzie Kelly looks admiringly at Coo Star Sivola in the winner’s spot after their success in the 2018 Ultima Handicap Chase
Patrick McCann (racingpost.com/photos)
1 of 1
By Richard Birch UPDATED 1:01PM, JUL 9 2020

Kelly became the first woman to win a chase at the top level in Britain when getting Tea For Two home by four lengths from Southfield Royale.

The six-year-old burst onto the big-race scene with an explosive success, powering clear from the second-last in front of a big Boxing Day crowd.

It was the moment the redoubtable Kelly and Tea For Two announced their arrival at racing’s top table.

After joining 2-1 favourite Cue Card at the second-last, Tea For Two forged into a narrow lead before the last. 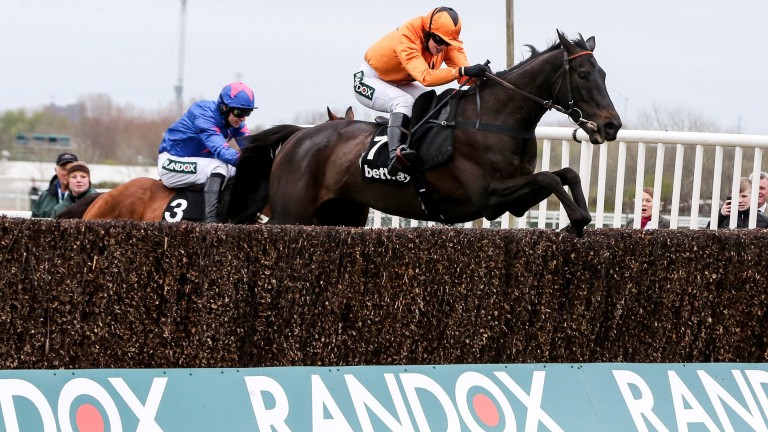 Kelly got the perfect leap out of her partner, and the pair battled on tenaciously up the run-in as Cue Card renewed his effort all the way to the line.

Tea For Two held on by a neck in a tremendous finish. It was both horse and rider’s biggest day.

For most jockeys a winner at the Cheltenham Festival is a dream which remains unfulfilled.

Kelly lived that dream in 2018 when Coo Star Sivola, trained by her stepfather Nick Williams, answered the rider’s every call to deny Shantou Flyer by a neck.

“This just means the world,” she said afterwards. “Coo is my favourite horse.”

Kelly grabs the spotlight with thrilling success on Tea For Two

FIRST PUBLISHED 12:52PM, JUL 9 2020
The six-year-old burst onto the big-race scene with an explosive success, powering clear from the second-last in front of a big Boxing Day crowd

Champ given Cleeve Hurdle prep as Stayers' emerges as 'probable' festival target Arkle, Brown Advisory and more: potential runners plus a 25-1 long-range shout York to distance itself from Prince Andrew by renaming Group 2 Duke of York Ferny Hollow and Bob Olinger among latest Cheltenham Festival entries 'He would be our main one' - Gigginstown targeting Thyestes repeat with Coko Winter Million at Lingfield: what is it and which horses are in contention?