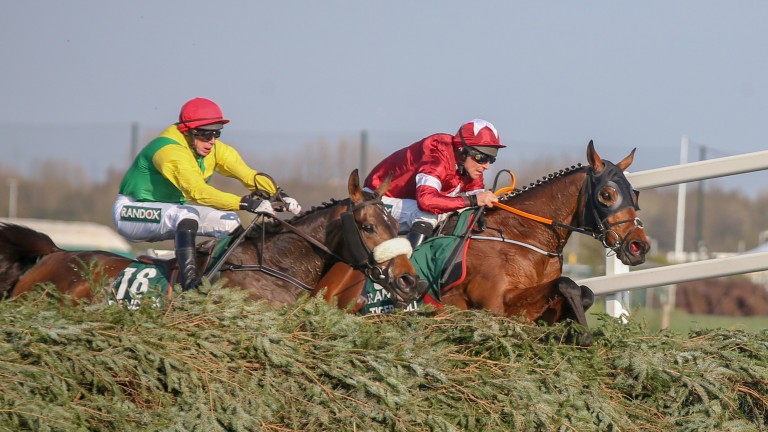 The Randox Grand National is due to take place at Aintree on Saturday, April 10
John Grossick (racingpost.com/photos)
1 of 1
By Peter Scargill UPDATED 7:32PM, FEB 23 2021

There were growing calls on Tuesday for this year’s Randox Grand National to be delayed until after the proposed reopening of betting shops in England on April 12 to provide maximum public and punter engagement and potentially deliver a £1 million boost to racing’s battered finances.

Grand National-winning trainer Nigel Twiston-Davies and Evan Williams, trainer of Secret Reprieve, a leading hope for this year’s contest, both backed the idea of rescheduling the race, which is in the calendar for April 10.

That view was echoed by the head of the bookmaking industry trade body the Betting & Gaming Council (BGC), who said putting the race at the centre of reopening the high street after the coronavirus lockdown would make it “a truly national celebration".

Prime minister Boris Johnson outlined plans to reopen non-essential retail, including betting shops, in England on April 12 as part of phase two of the government’s roadmap to ease restrictions, provided ministers are satisfied with Covid-19 infection and vaccination data.

The plan means racing, and bookmakers, would miss out on a large slice of revenue generated from the forecast £125m betting bonanza on the single biggest betting day of the year by 48 hours.

The prospect of delaying the race by a week, potentially involving a switch to April 10 for the Coral Scottish Grand National, was welcomed across the sport as a positive idea. 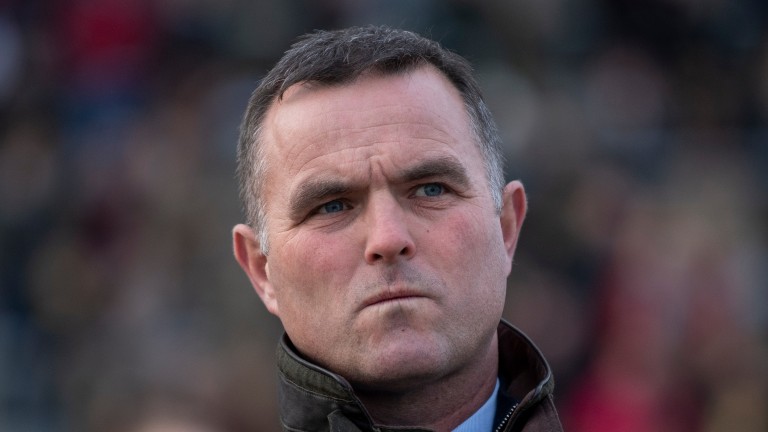 Williams said: “As long as the Grand National is held that’s the main thing, but we all have to look at the big picture. If we involve as many people as we can, getting them watching and betting on the race, it has got to be something that is a positive for the whole sport.

Moving the Grand National to a possible new date on April 17 would also provide trainers with an extra week between the Cheltenham Festival and Aintree.

Nigel Twiston-Davies, who trains Grand National topweight Bristol De Mai, said: “It can’t do any harm at all, can it? I think it would give the whole thing a bit of life. In fact, I think it’s a very good idea and, yes, I think it’s something they should do.”

The extra levy generated for racing by having betting shops open on Grand National day was estimated to be £1m by the BGC.

Chief executive Michael Dugher said: “Ensuring the once-a-year punters are able to pop into their local bookies to have a flutter, supporting their local high street, on the world’s most famous horse race would help make the Grand National a truly national celebration as we begin to reopen the economy.

“It would ensure that we engage as many people as possible in this great British event, showcasing the fabulous sport of racing. This would also provide a much-needed and timely boost for racing and the high street after such a torrid year for both.”

The BHA, Aintree and the course’s owner Jockey Club Racecourses declined to comment, while Ayr, host of the Scottish Grand National, is understood to be lukewarm on the initial idea of switching dates.

Betting shops in Scotland are unlikely to be open for either the Grand National or Scottish Grand National after first minister Nicola Sturgeon stated non-essential retail would open at the end of April. 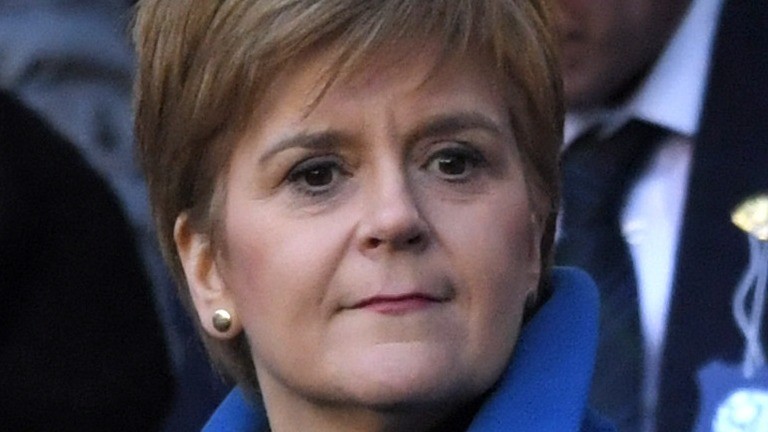 “It is from the last week in April that we would expect to see phased but significant reopening of the economy including non-essential retail,” she said.

Aintree’s former managing director John Baker also said on Tuesday that changing the date of this year’s Grand National is something the course would be considering if he were still in the role.

Baker, who left Aintree last year, said: “My personal view would be that these are extraordinary times and Aintree has always been an innovative place. We changed the time of the race, the start and the distance of the race and the fences all to help attract a bigger audience and make for a better race for the Grand National.

“If I was there it would certainly be something that I would be considering.”

FIRST PUBLISHED 11:45AM, FEB 23 2021
If I was there it would certainly be something that I would be considering

Dreal Deal ruled out of Supreme as McNally runs out of time with star novice How team Ireland will overcome Covid and Brexit challenges to make the festival The BHA was right to act quickly with Elliott ban Is Cloth Cap the next Grand National winner? Our reporters have their say From photo's emergence to IHRB verdict: how the Gordon Elliott drama unfolded Why Asian crime gangs are a growing threat to racing's integrity