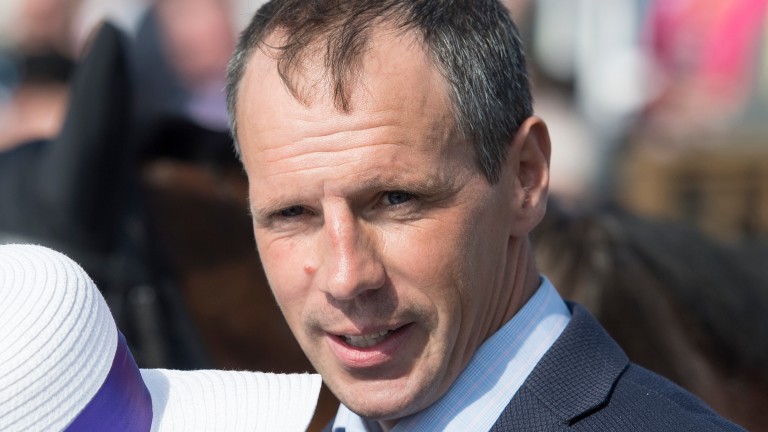 Trainer Iain Jardine described market moves for four of his runners on Monday as "embarrassing" after all four were defeated at Carlisle and Redcar.

Bookmakers heavily cut the runners before the afternoon's action, but the early support dried up as the quartet were allowed to drift back out in the betting.

Speaking after newcomer Wiganese had been beaten at Redcar, Jardine said: "I'm not happy at all – it shouldn't be publicised. I'm a trainer the same as anybody else and I'm being victimised. I don't know who's doing it and personally I don't care where the money is coming from – it's embarrassing."

Tomily was the first of the runners in action, and finished third in a 5f handicap (1.35) at Carlisle. She was 16-1 on Sunday evening and went as short as 5-2 on Monday morning before drifting out to 15-2 at the off.

At Carlisle, Jump The Gun was odds-on in places earlier on Monday morning, having been 10-1 the previous day, but went off at 13-2 and could manage only sixth in the mile handicap (2.45).

Flood Defence was the final runner in the 1m3f handicap (5.00) at Carlisle, but did not trouble the judge finishing tenth of 11. He returned a 16-1 SP, but had been odds-on in the morning.

'I don't know who has bet the horses'

Speaking before racing, Jardine had told the Racing Post he was unsure as to where the gamble had started from.

A runner from the yard – Blowing Dixie – was involved in a major punt in February, which went astray and saved the bookmakers an estimated multi-million-pound payout when the gambled-on final leg of a big-priced treble was beaten and the trainer was at a loss to explain the eyecatching moves for his four runners on Monday afternoon, when spectators can return to English racecourses.

"It's not the sort of thing we're interested in," he said. "We want to do the best by our horses and owners. I don't know who has bet the horses and it's certainly not me."

A dual-purpose trainer, Jardine took out a licence in 2008 and is based at the former yard of Len Lungo, for whom he rode during his time in the saddle. 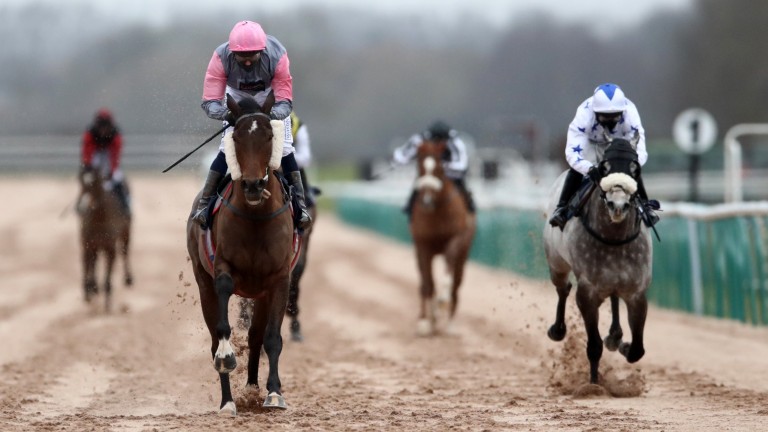 He also worked for the late Ferdy Murphy and enjoyed his biggest win when Nakeeta landed the Ebor at York in 2017.

The former jump jockey denied knowledge of February's gamble, which also involved horses from the yards of Laura Morgan and Daragh Bourke, whose Gallahers Cross was beaten as the 4-5 favourite at Musselburgh, foiling the massive punt, having been a 33-1 chance at one point.

FIRST PUBLISHED 7:21AM, MAY 17 2021
Personally I don't care where the money is coming from ? it's embarrassing