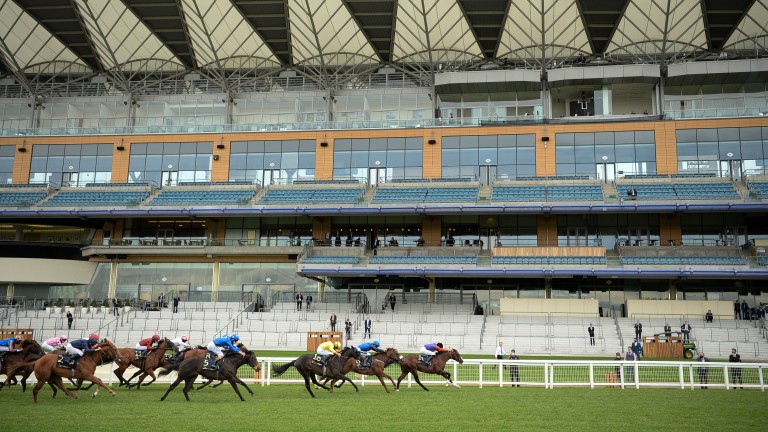 This week was an important staging post for those who follow each crop of juveniles closely, with the first six-furlong races of the season beginning in Britain. It won't be long before Royal Ascot is here, and with that meeting comes opportunities to see who stacks up as the best two-year-olds for the rest of the season and beyond.

So often there is little or no form to go by when trying to dissect juvenile races, which is where books such as The Two-Year-Old Guide 2021 prove invaluable. Back for its second year and written by Dan Briden, the guide provides expert insight and analysis from the trainers entrusted with trying to unearth the next crop of stars.

Getting the lowdown from those who see the horses up close and personal every day offers an excellent view into which juveniles could be names to note, and Briden has left very few stones unturned to provide expert opinion from a huge swathe of the training ranks in Britain and Ireland.

Andrew Balding, Ralph Beckett, Jessica Harrington and Roger Varian are just four of the trainers in the book, and there are also some interesting new additions such as Kevin Philipart de Foy and Sean Woods.

Jonny Portman is among the trainers featured, and was proved bang on the money with Sienna Bonnie, who gave him his first juvenile winner of the season at Bath.

Portman said of her for the book: "She is tiny but very tough and has some speed, so could be an early type."

That proved an accurate description, as she careered home by eight and a half lengths this month.

As well as trainers, Briden has contacted some of the leading bloodstock agents and syndicates in Britain and Ireland, and they have cherry-picked some potentially exciting types.

Just reading a handful of the quotes associated with these horses gets the pulse racing, and the early signs are as accurate as they are intriguing. 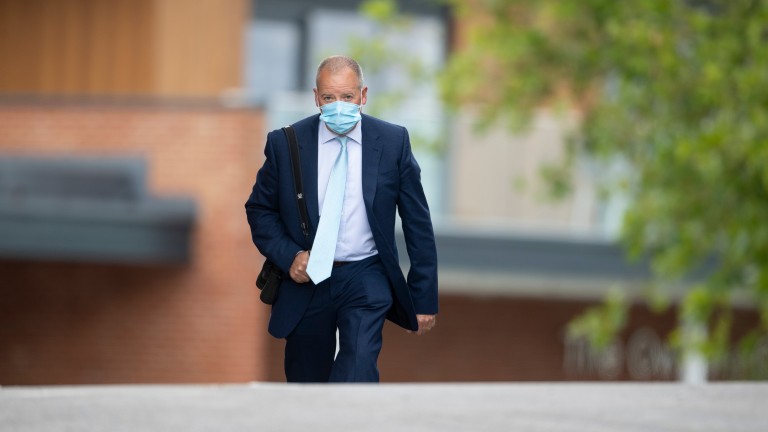 Clive Cox: a big fan of juvenile Get Ahead
Edward Whitaker (racingpost.com/photos)

"This is a very nice filly who could be anything. She is a full-sister to last year’s Mill Reef winner, Alkumait, and appears fast and straightforward. Clive absolutely loves her."

This comment was made by syndicate manager Sam Hoskins, and applies to Get Ahead, who made a winning debut at Ascot for Clive Cox, and is now in contention for the royal meeting back at the course.

While not all trainers featured have provided quotes on their juveniles, Briden has still taken the time to find out what some of the biggest Flat yards have in their ranks for the season.

Charlie Appleby, Andre Fabre and the new team of John and Thady Gosden are among the trainers covered in this section of the book, and the collating of so many beautifully bred pedigrees is another useful tool when assessing two-year-old races.

The Two-Year-Old Guide 2021 is an excellent asset for casual and experienced racing fan alike, and William Haggas, who provides the foreword, sums the book up neatly.

He says: "This is clearly a labour of love and a book that is appreciated by the purists, but all practitioners in racing – whether it be owners, breeders, trainers or jockeys – will continually reflect on the contents and refer to them."

The jaw-dropping story of the man behind Russia's sporting shame

FIRST PUBLISHED 6:00PM, MAY 15 2021
Briden has left very few stones unturned to provide expert opinion from a huge swathe of the training ranks in Britain and Ireland