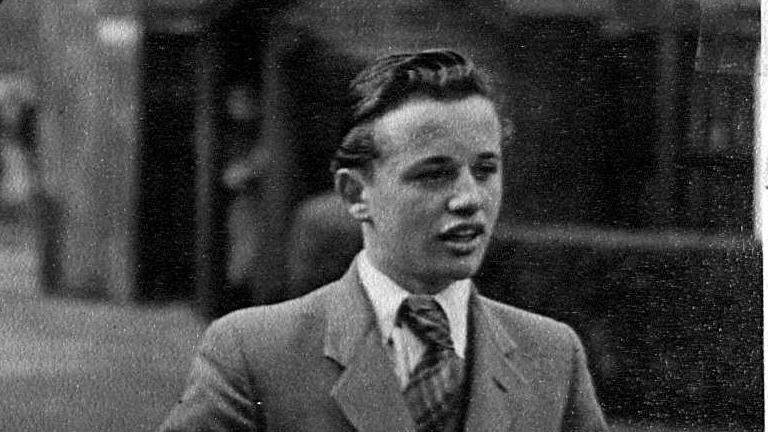 Tommy Craig went on to become a successful trainer after assisting his uncle George Boyd
JOHN GROSSICK
1 of 1
By Richard Birch 5:56PM, AUG 25 2017

Craig, who played an integral part in Rockavon’s 2,000 Guineas triumph at Newmarket in 1961, set up on his own nine years later and went on to saddle a total of 235 winners – 158 on the Flat and 77 over jumps – from his East Lothian base.

Numerically, his best season came in 1977, when he sent out 24 winners, and a year later he trained Goldhills Pride to land the Portland Handicap at Doncaster.

Tangles Brother, the jumper with whom Craig is most associated, finished second to Night Nurse in the 1979 Future Champions Novices’ Chase at Ayr and filled the same position at Aintree’s Grand National meeting.

Craig was trainer Mark Johnston's mentor, while Scottish-born former champion apprentice Lee Newman, who is now based in Australia, remembers him well.

"I had many good conversations with him at Musselburgh and at his house next to where he used to train," he said. "He was a great old guy.

"He was full of wisdom and he loved his racing; he bought the Racing Post every day."

Funeral details for Craig, who died on Wednesday, will be made known in due course.