All systems go for Colin Tizzard thanks to Christmas flu jabs 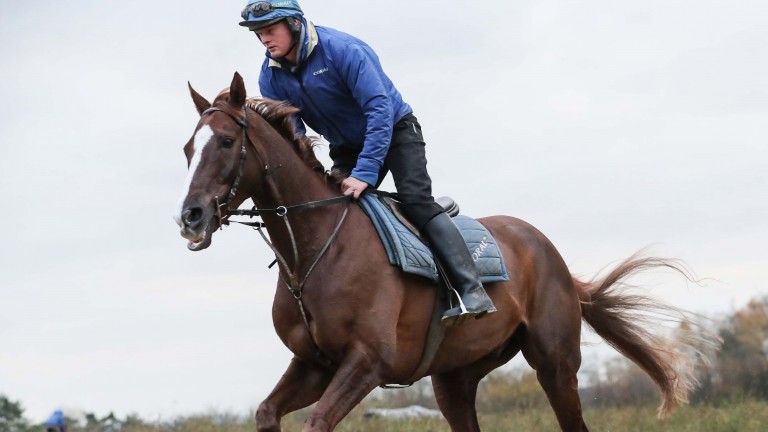 Colin Tizzard has escaped any disruption in his team's preparation for the Cheltenham Festival despite the increased biosecurity measures in the wake of the equine flu outbreak.

Tizzard vaccinates his horses twice a year and all of the Venn Farm team, including Gold Cup hope Native River, were given their usual flu jabs over the Christmas period.

That means, as with fellow trainer Paul Nicholls, he has not been affected by the need for runners to have been vaccinated within the last six months under the tightened BHA rules.

The trainer said: "We vaccinate twice a year. We've been doing the same thing for the last 15 years. We get all of ours vaccinated between Christmas and New Year's Day and I believe that it helps our horses in the second part of the season.

"I don't believe that vaccinating a horse adversely affects its performance if you ran it two or three weeks afterwards. Maybe 20 years or so ago there might have been some effect from the vaccination, but not nowadays – it makes no difference at all."

Champion trainer Nicky Henderson has found himself in a less fortuitous position than Tizzard as several of his key Cheltenham contenders, including Santini and Verdana Blue, have been ruled out of intended runs this weekend because of the need to have vaccinations.

Native River is another who will be missing on Saturday, although that is Tizzard's choice.

The nine-year-old was set to warm up for the defence of his Magners Cheltenham Gold Cup crown in the Betfair Denman Chase at Newbury last weekend, but he will bypass Saturday's rescheduled Ascot event and a clash with the Paul Nicholls-trained Clan Des Obeaux, who beat him into third in the King George VI Chase on Boxing Day. 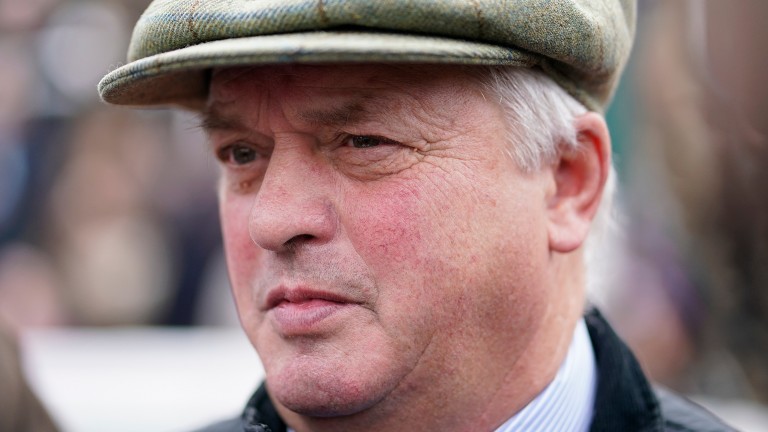 Colin Tizzard: "It was a big decision for Native River to miss Ascot but took all of two minutes to make"
Alan Crowhurst

Tizzard said: "It was a big decision to miss Ascot, but it probably took all of two minutes to make. Ascot is very similar to Kempton in that it is right-handed and they're on the turn much of the time.

"Native River looked awkward in the King George and we don't need to run him again before Cheltenham."

He added: "Our aim all season has been the Gold Cup and we believe his best chance of winning it again is by not going to Ascot on Saturday.

"Native River is fit and well. We'll take him for a couple of days away over the next week or so and turn up at Cheltenham with a full tank of petrol."

FIRST PUBLISHED 4:44PM, FEB 13 2019
We get all of ours vaccinated between Christmas and New Year's Day and I believe that it helps our horses in the second part of the season