Bloodstock Latest END OF AN ERA 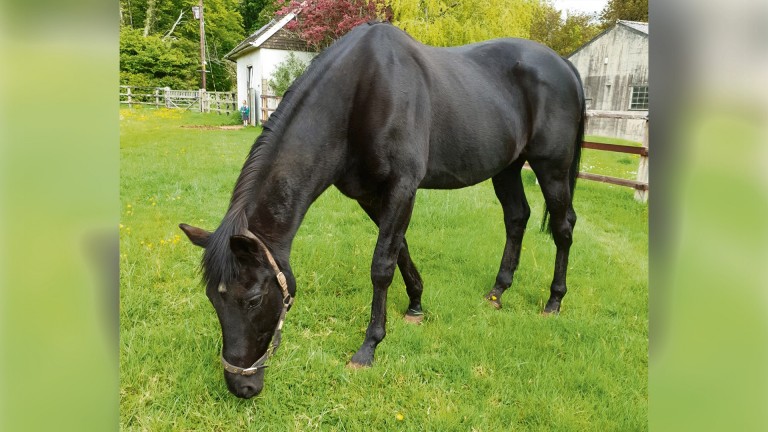 Erhaab, who was the oldest living winner of the Derby after his victory in the 1994 Epsom Classic, has died at Batsford Stud at the age of 30.

Best known for his brilliant run to beat King's Theatre that day, the son of Chief's Crown also won the Dante Stakes, finished third in the Eclipse and won several times at two.

Erhaab, who was a Hamdan Al Maktoum homebred, last ran behind King's Theatre in the 1994 King George, in which he damaged suspensory ligaments and was retired midway through his three-year-old season.

He failed to prove successful in studs in Japan and Kentucky and at Shadwell’s Beech House Stud, before moving into the National Hunt sphere at Wood Farm Stud and finally Batsford. He has produced useful sprinter Sohraab and black-type jumpers Regal Flow and Sitting Tennant.

Racing Post Bloodstock caught up with Erhaab earlier in the year, finding him enjoying the happiest of retirements in Gloucestershire under the care of Batsford's Tim Varey.

He had been a favourite of the late Sheikh Hamdan and received regular visits from representatives of his Shadwell empire.

Batsford Stud said via Twitter: "We are sorry to say we lost our lovely old boy Erhaab who died peacefully in his sleep last night at the grand old age of 30.

"He was such a character and had quite a following. People often enquired after his wellbeing. He will be sorely missed by us all at Batsford Stud."

FIRST PUBLISHED 7:06PM, NOV 23 2021
He had been a favourite of the late Sheikh Hamdan and received regular visits from representatives of his Shadwell empire