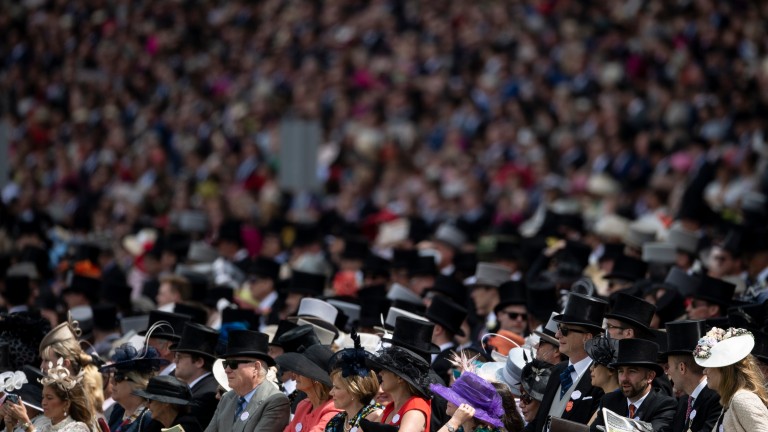 Ascot and the Tote are hoping for bigger pools and better value for punters betting at next week's royal meeting when the first World Pool is launched in partnership with the Hong Kong Jockey Club.

Around 30 individual pools from ten countries are expected to bet into what has been described as the first worldwide pool betting collaboration.

Pool bets, including those on course with Bet With Ascot, will be co-mingled into Hong Kong’s pools with the hope it will boost liquidity over the week from £20 million to more than £70m.

Take-out rates for win and place bets have also been reduced to 17.5 per cent (from 19.25 per cent and 20 per cent respectively) to gel with overseas operators.

Ascot's director of racing and communications Nick Smith was being cautious but said: "It could, in time, open interesting options with experienced punters looking at pool betting as a credible option alongside the multiple fixed odds and exchanges.

"The point being that the bigger the pool, the more liquidity, the more robust it is, so people will be able to bet into it without the fear that a big bet would create a huge price drop." 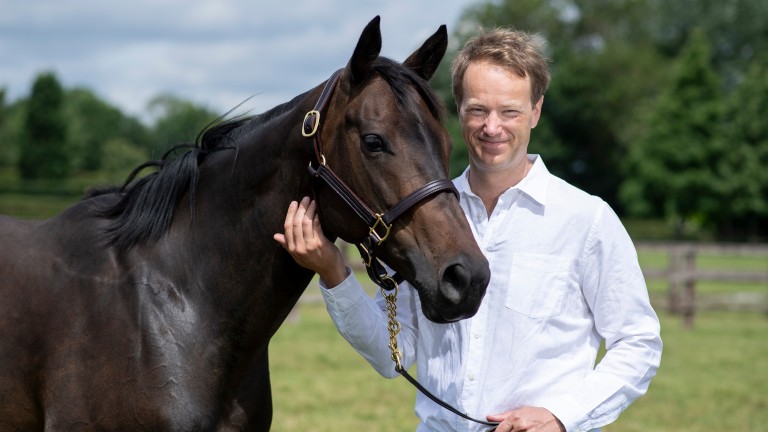 Alex Frost, chief executive of Alizeti, which has a 25 per cent share in the Tote and is looking to take over the operator in its entirety, said: "World Pool starts demonstrating the capabilities of the UK Tote.

"Through increased cooperation between racing jurisdictions we will see pool sizes increase and the best racing in the world showcased to a global audience, helping grow both interest in the sport and the financial return pool betting can make to British racing. This will be a key focus for the Tote in the years ahead."

Initially, the World Pool will apply to win and place bets as well as the Swinger – picking two horses to finish in the first three in any order – although it is hoped other exotics, such as the trifecta, will be added in future years.

Not all races will be included in the World Pool as Hong Kong cannot handle races with more than 24 runners – such as the Royal Hunt Cup. They will be run as normal domestic Tote pools.

Domestic place pools will also operate on 16-runner plus handicaps as the meeting as Hong Kong does not pay out on fourth place.

Smith said Ascot had decided not to reduce field sizes to accommodate the innovation.

"We think that restricting the opportunity of horses to run in the historical big handicaps would be unpopular with connections and a negative," he said. 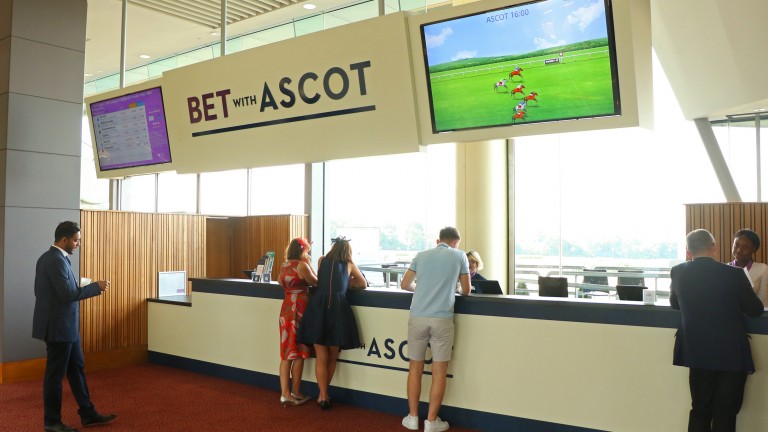 Punters, including those bettng on course at Ascot, will have a "seamless" experience
Ian Headington
Phil Siers, chief commercial officer of Betfred, which retains a 75 per cent stake in the Tote, said the World Pool had been "five years in the making".

He said: "It has taken a long time to get it started but we have now got some impetus and hopefully this will be the first of many World Pool meetings.

"Whether you are a customer in a betting shop, a customer on a racetrack or a customer elsewhere, you will see a seamless service.

"To all intents and purposes the customer will see no difference other than a very much larger pool."

For the first time the Hong Kong Jockey Club will simulcast all five days of Royal Ascot.

HKJC chief executive Winfried Engelbrecht-Bresges said: "This moment represents the beginning of a new era in international racing and solidifies Hong Kong’s position as the global hub for co-mingling."

What is World Pool?

World Pool is the mechanism the Tote and Hong Kong Jockey Club have in place to co-mingle – join together – pool bets placed in the UK and Hong Kong for the majority of races during this year's Royal Ascot 2019. In all, around 30 individual pools from ten countries are expected to bet into the World Pool.

What's the idea behind it?

It is expected that the volume of bets from Hong Kong will boost pool sizes, making them more robust and dividends more competitive against fixed odds and exchanges. A large bet should not reduce a dividend dramatically, for example. The hope is that it will grow interest in pool betting in the UK, with more World Pools planned. Racing would also benefit from increased levy.

Does the World Pool operate on all races?

No. Hong Kong can only take races of 24 runners or less so the Royal Hunt Cup, Wokingham, Sandringham and Britannia will be domestic only. Hong Kong also does not pay on fourth place, so the place pool will not co-mingle on 16-runner plus handicaps. However, Hong Kong pays out on third place in seven-runner races and this will also be the case for the five days of Royal Ascot.

Will customers notice anything different?

Nothing changes for punters when placing a pool bet. Bets can be placed with all the usual channels including betting shops, online via Totepool.com or at Bet With Ascot counters on course. On-course screens at Ascot will make clear which races will be co-mingled with the HKJC and which will be domestic only.

Which bets are involved?

This year will involve bets on the win and place pools, and also offer the Swinger (picking two of the first three). Other bets will be added in future.

FIRST PUBLISHED 7:01PM, JUN 13 2019
The more liquidity, the more robust it is, so people will be able to bet into it without the fear that a big bet would create a huge price drop

Date set as Dragon Symbol team appeal against Royal Ascot reverse 'Frustrated' racecourses press for crowd increase despite minister's concerns Stunning Beauty shambles shows it's time for Britain to catch up with the world Royal Ascot as we knew it is gone - and it will never be the same again Joan Of Arc sparkles in France but this Prix de Diane was frustrating to watch 'Some people wouldn't accept what we did, but it was all for the good of horses'