What's on this week: the Lincoln and Dubai World Cup headline a super Saturday 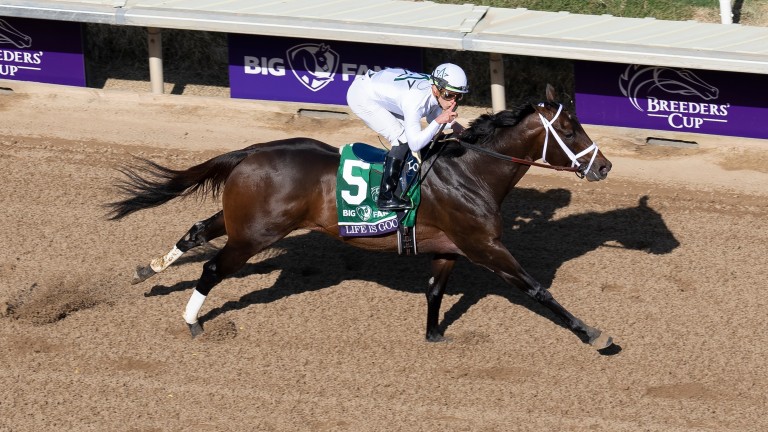 Life Is Good: heads the field for the Dubai World Cup on Saturday
Edward Whitaker (racingpost.com/photos)
1 of 1
By Owen Goulding UPDATED 5:43PM, MAR 21 2022

Wincanton opens the week with an interesting handicap chase (2.55) on an eight-race programme, where the once 148-rated Torpillo looks to get his career back on track for Nigel Twiston-Davies.

Gary Moore could be set for a great day at his local track with seven well-fancied runners at Plumpton, while there is more jumps action on offer from Southwell.

Earth Lord was an easy winner at Kempton on Saturday and the potentially smart Fair Frontieres, who defeated him at Warwick last month, looks to make it three from five in the novices' hurdle (1.53) at Exeter.

Gold Cup winner Rachael Blackmore makes an appearance at Clonmel for just one ride aboard Spyglass Hill in the Suir Blueway Chase (4.38), while jumps meetings at Market Rasen and Wetherby complete the day.

Not That Fuisse, Stratagem and Solomon Grey are among the entries for the Ludlow Gold Cup (5.40), a hunter chase that headlines Wednesday's card.

Haydock and Ffos Las are also on the agenda, while Dundalk marks the first all-weather meeting of the week with an evening fixture. 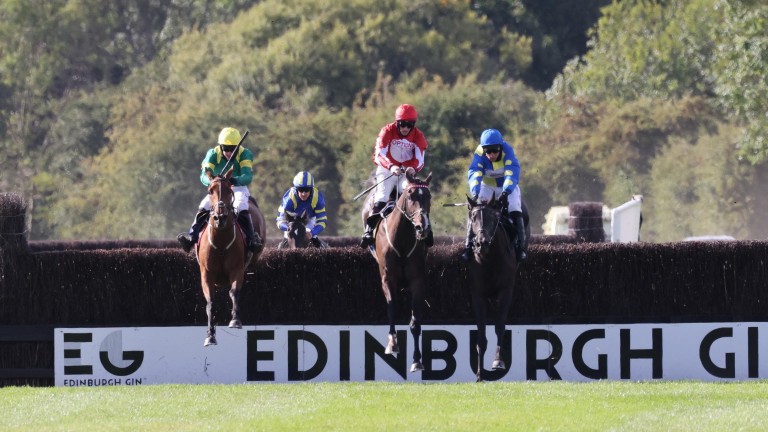 Not That Fuisse (right): among the entries for the Ludlow Gold Cup on Wednesday
GROSSICK RACING

A stamina sapping 3m6½f handicap chase (3.31) is a fascinating prospect on Chepstow's card, featuring a pair of 13-year-olds, Dancing Shadow and Sub Lieutenant, who will attempt to roll back the years in the gruelling contest.

Huntingdon and Sedgefield complete the British programme for the day, while even more jump racing can be found in Ireland, where Cork holds a seven-race afternoon meeting.

Musselburgh kicks off the Racing Post 'Go North' Weekend with four finals, each worth £30,000 in prize-money. The highlight could to be the Sea Pigeon Series Final handicap hurdle (2.20) which is set to attract a highly competitive field.

The Flat season begins at Doncaster with the SBK Lincoln handicap (3.35), which always attracts a smart field. The likes of Mujtaba, Modern News and Sunray Major all hold entries and two Listed races also feature on the card.

William Haggas, who trains Mujtaba, is one win away from becoming the most successful trainer in the Lincoln and holds four entries for Saturday's contest.

Ireland hosts the Paddy Power Irish Lincolnshire (4.16) at the Curragh, featuring in an eight-race card alongside the Group 3 Lodge Park Stud Irish EBF Park Express Stakes (3.41), a race that may include the return of 1,000 Guineas winner Mother Earth. 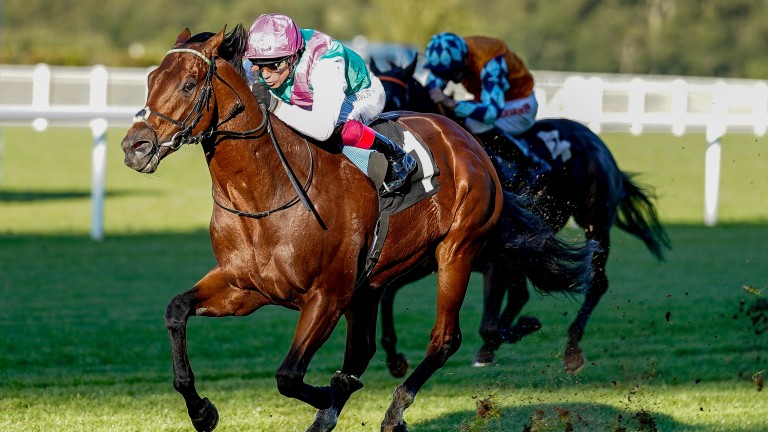 There is also the small matter of the Dubai World Cup. Life Is Good, Hot Rod Charlie and Midnight Bourbon could lead a strong team from the US, while the Saeed bin Suroor-trained Real World is set to be the sole British entry for the Meydan showpiece.

The Racing Post 'Go North' Weekend continues from Kelso and there is also jump racing from Stratford and two all-weather cards at Kempton and Wolverhampton.

Doncaster returns to action on Sunday with a seven-race card, headlined by a conditions stakes (4.50) and several competitive handicaps.

The Racing Post 'Go North' Weekend concludes at Carlisle with three series finals, while more jump racing comes from Ascot, which hosts the fifth leg of the Veterans' Chase Series (3.55).

Ireland ends the week with two meetings, a seven-race jumps card at Limerick as Naas starts its Flat season with the Listed Plusvital Devoy Stakes and the Madrid Handicap.

Constitution Hill owner to consider 'something crazy' in taking on Honeysuckle

'It was simply astonishing' - who earned our Cheltenham performance of the week? 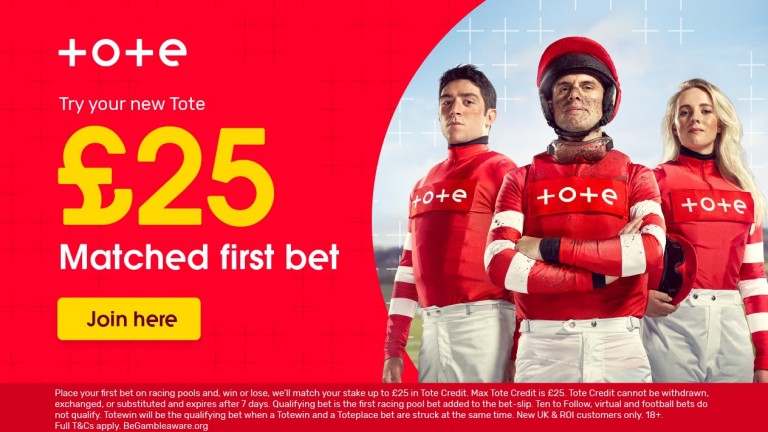 Sign up here. Place your first bet on racing pools and, win or lose, we'll match your stake up to £25 in Tote Credit. Max Tote Credit is £25. Tote Credit cannot be withdrawn, exchanged, or substituted and expires after seven days. Qualifying bet is the first racing pool bet added to the betslip. Ten to Follow, virtual and football bets do not qualify. Totewin will be the qualifying bet when a Totewin and a Toteplace bet are struck at the same time. New UK & ROI customers only. 18+. Full T&Cs apply. begambleaware.org.

FIRST PUBLISHED 7:00AM, MAR 21 2022
The Flat season begins at Doncaster with the SBK Lincoln handicap, which always attracts a smart field