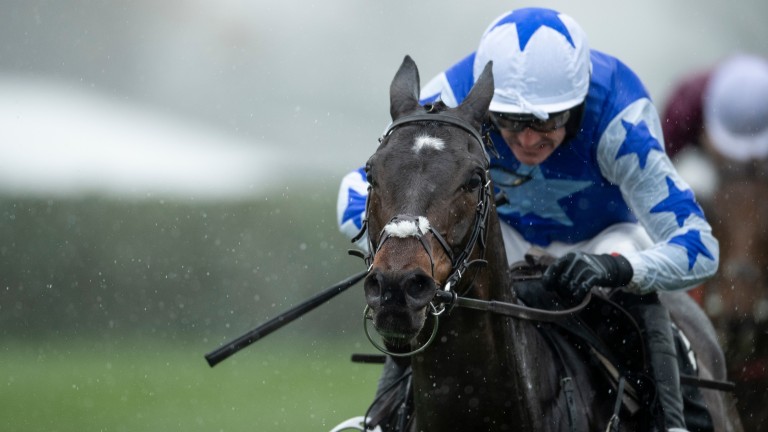 Gold Cup contender Kemboy is one of the horses caught up in the problems of the Supreme Horse Racing Club
Edward Whitaker
1 of 1
By Peter Scargill UPDATED 8:15PM, NOV 14 2019

Embattled syndicate Supreme Horse Racing Club has been barred from owning horses by Horse Racing Ireland (HRI) after failing to engage with the governing body over allegations of overselling horses, including Cheltenham Gold Cup favourite Kemboy.

Neither Supreme, nor club trustee Steve Massey, will be permitted to own, or co-own, horses in Ireland after continually failing to respond to requests for information relating to the ownership of their horses in training.

HRI stated Massey failed to attend a scheduled meeting with the sport’s governing body on November 4 and has not been contactable since. The Racing Post could not reach Massey for comment on Thursday.

In a statement, HRI said it was “disappointed” to take action against Supreme but added it was necessary and there was “no alternative” given the lack of information coming from the club trustee.

Jason Morris, HRI director of racing, said: “Horse Racing Ireland has received a significant amount of correspondence from concerned members of the club since we suspended the registration last month, and we will be in contact with any of the club members we have details for, to update them on our decision today.

"We will be sharing our information with our colleagues in the BHA. We have also reported our concerns around the administration of the club to the relevant authorities.

“HRI is open to accept the re-registration of these horses under accepted ownership structures. HRI cannot adjudicate as to the shareholding of these horses."

The cancellation of Supreme’s registrations it the latest stage in the spectacular downfall of what had grown into one of Ireland’s largest and most successful syndicates, with the likes of Airlie Beach, Cadmium and Pique Sous carrying their colours with distinction over the last eight years.

However, following allegations of overselling shares in horses, Supreme had its account suspended by HRI on October 22 preventing the organisation from making entries and declarations. 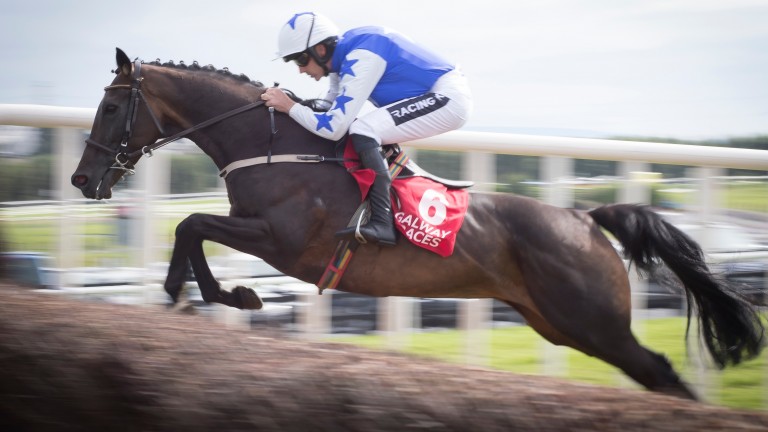 Listen Dear: several shareholders in the mare claimed the sale took place without their knowledge or permission
Patrick McCann (racingpost.com/photos)

Further controversy followed when Supreme sold Listen Dear at Goffs UK on October 24 – the same day the Racing Post broke the story of the syndicate’s suspension – with several shareholders in the mare claiming the sale took place without their knowledge or permission. The sale has since been disputed and police in Britain and Ireland have been contacted.

Despite being unable to race, the 14 horses listed as being owned by Supreme continued to be trained by Willie Mullins, who stated his belief last month the syndicate may have grown to be too large for primary manager Steve Massey.

Mullins said: “Supreme Racing got very big, I mean it's a very big operation for one person to manage. It just seems to be one man in charge and trying to operate the whole thing.”

Supreme Horse Racing Club was founded in 2011 by Steve Massey and Jim Balfry, and is one of Ireland's largest National Hunt syndicates. It has around 500 members who, after paying an upfront cost for a share in one of the club's horses, pay a monthly fee to cover training costs and veterinary costs.

FIRST PUBLISHED 5:18PM, NOV 14 2019
Horse Racing Ireland has received a significant amount of correspondence from concerned members of the club since we suspended the registration