Senior service: trainer Alan Bailey to call it a day after almost 40 years 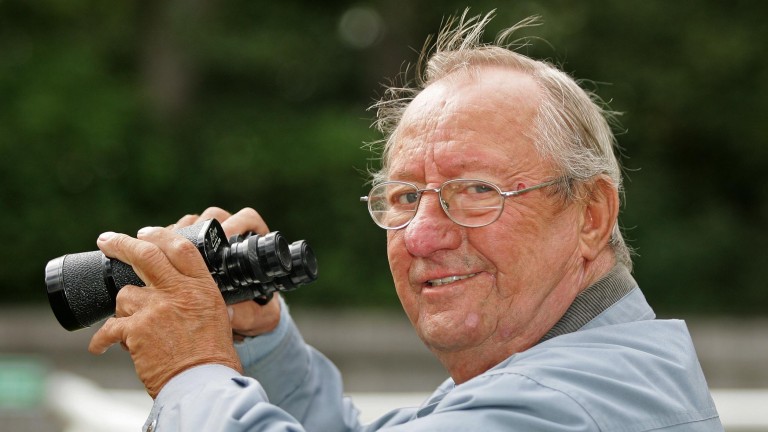 Newmarket's most senior trainer Alan Bailey has announced he is to retire early next year after a racing career spanning seven decades.

The 80-year-old, who rode as an apprentice jockey in the 1950s, has enjoyed a near 40-year career as a licence-holder, during which time he has saddled over 600 winners, including two Chester Cups with Old Hubert (1988) and Silence In Court (1998).

Originally based in Newmarket before a productive 14-year spell at Tarporley in Cheshire, Bailey returned to HQ and leased the purpose-built Cavendish Stables on the Hamilton Road in 2006 since when he has enjoyed much success, sending out an impressive 40 winners as recently as 2011. 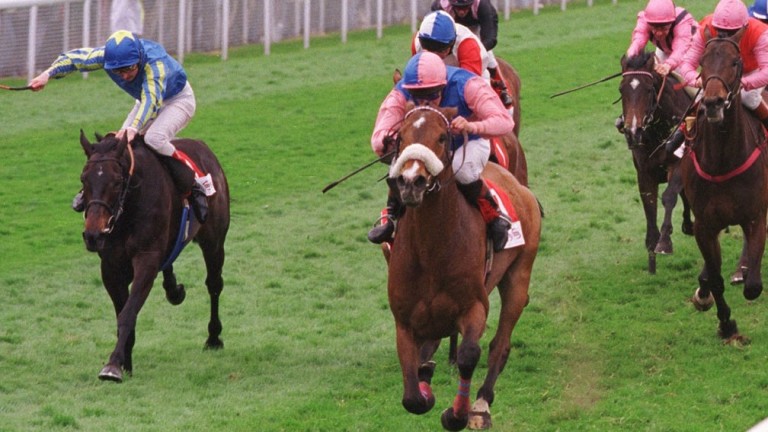 Bailey does not intend to renew his licence when it is up for renewal on January 31 but plans to pass on his remaining string to his grandson Joseph Parr, who hopes to start training in early 2020 at nearby Frankland Lodge Stables, until recently home to Mark Tompkins.

Bailey said: "Training is a young man's game these days and I won't be reapplying for my licence when it's up for renewal at the end of January.

"I'll be having a few runners before then after which I hope to pass on most of my team to my grandson Joseph, who has been acting as my assistant for a number of years and plans to set up training around the corner."

On his training highlights, Bailey said: "I've enjoyed many highlights, including two Chester Cups, but I particularly enjoyed winning the Ayr Gold Cup on Not So Silly in 1987 as Ayr is my favourite racecourse and I have some long-standing owners up there.

"Racing has done me proud but I'm a bit old for it now. Joseph is only 30 and seems to know what he's doing, so it will nice for him to take the horses over and see what he can do."

Bailey added: "I think David is having a party for his 80th next month, where I will have to remind him that he'll soon be the oldest trainer in town!"

FIRST PUBLISHED 1:04PM, NOV 27 2019
I've enjoyed many highlights, including two Chester Cups, but I particularly enjoyed winning the Ayr Gold Cup on Not So Silly in 1987

A five-day Cheltenham Festival? How racing reacted to the news on social media Chris Cook's horses to follow from Royal Ascot - and best bets for Monday Find out about Members' Club, the ultimate resource for racing fans and punters Cheltenham Festival: Jockey Club 'exploring every option' amid five-day talk What's on this week: excitement builds towards Saturday's Irish Derby 'He oozes class and backed up an emphatic maiden win really well'