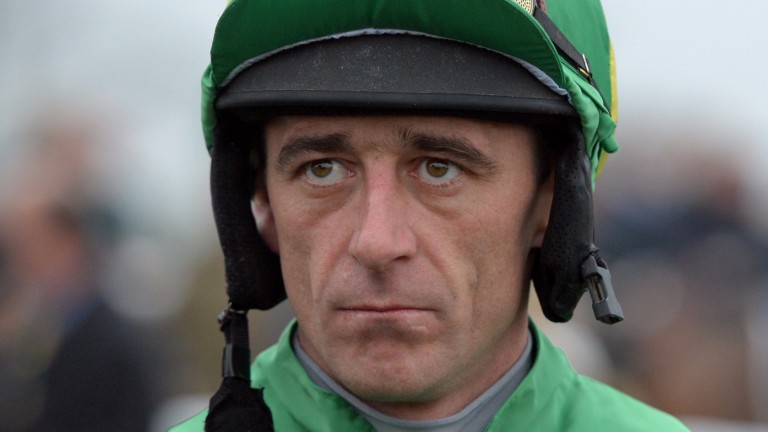 A decision on whether Davy Russell will face punishment for appearing to strike Kings Dolly at Tramore on Friday night will be made before the end of the week, according to Turf Club chief executive Denis Egan.

The Turf Club will speak to Russell over the next couple of days to hear his side of the story, as well as trainer Roger McGrath, and afterwards it will be decided whether the matter should be handed over to a referrals committee for potential punishment.

Russell appeared to strike Kings Dolly in the face ahead of the 2m mares handicap hurdle after she approached the 'show' hurdle in an awkward manner.

"A decision on whether the matter will be referred on will be made before the end of the week," Egan said.

He added: "We will talk to Davy over the next day or two and see what he has to say. We also hope to speak to Roger McGrath as well. When we have done that and, after we hear all the sides of the story, we will then decide whether the matter needs to be referred on for further investigation. We need to decide whether or not any rules have been broken. The matter will be fully investigated."

Speaking in the Star newspaper, for which he is a regular columnist, Russell said: "Unfortunately the Turf Club are looking at what happened at Tramore and I can't really go into any specifics.

"The situation with Kings Dolly was an ordinary enough situation and I didn't do anything out of the ordinary. I am not sure everyone on social media understands how a thoroughbred racehorse handles at race time but I am happy to speak with the Turf Club about this."

FIRST PUBLISHED 6:58PM, AUG 23 2017
I am not sure everyone on social media understands how a thoroughbred racehorse handles at race time