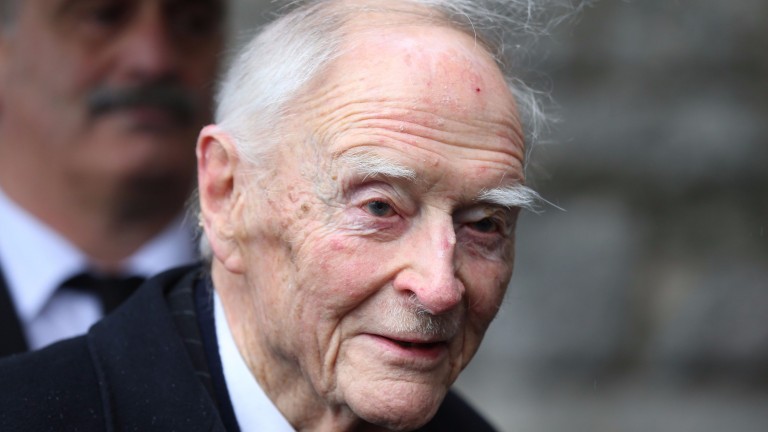 Former Taoiseach Liam Cosgrave, who died on Wednesday at the age of 97, was a lifelong racing enthusiast and an honorary member of the Turf Club since 1991.

He acted as a steward at race meetings and during his term as Taoiseach between 1973 and 1977 he performed the official opening of the Turf Club's offices on the Curragh in 1976 when the organisation moved from its former base in Dublin.

Denis Egan, chief executive of the Turf Club, said on Thursday: "Liam Cosgrave had a passionate interest in racing and it was a privilege to have known him and to meet him on his frequent visits to race meetings."

Horse Racing Ireland chief executive Brian Kavanagh said: "Liam Cosgrave was an absolute gentleman. It was always a good experience to meet him at the races. He was very knowledgeable about racing, breeding and everything to do with horses.

"You had to know your facts when you spoke to him as, in his own quiet way, he would be quick to pick you up if you got something wrong."

The Cosgraves' daughter Mary is an acting steward at race meetings, mainly in the Dublin and Kildare area.