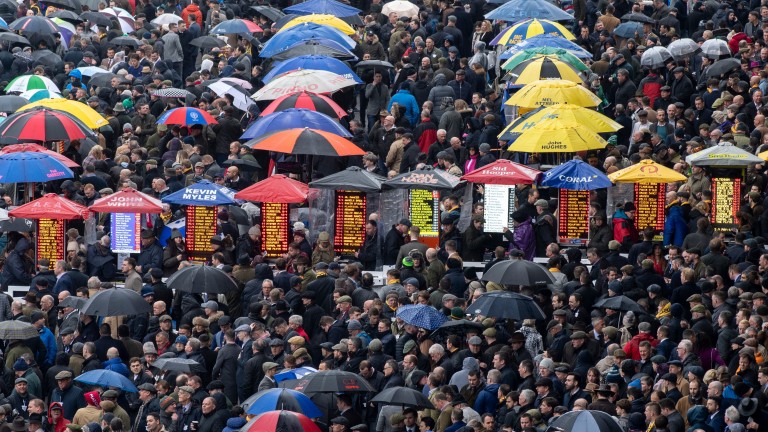 Starting prices have been formed off course since the resumption of racing
Edward Whitaker (racingpost.com/photos)
1 of 1
By Bill Barber UPDATED 7:50AM, JUL 24 2020

The body tasked with representing the interests of punters has said it is encouraged by the findings of its review of overrounds since racing returned behind closed doors, but that it will continue to monitor the situation.

With the sport taking place without on-course bookmakers and spectators, starting prices have not been able to be returned by the traditional method and have instead been produced using odds provided by the major off-course bookmakers.

There had been fears that would result in punters receiving poorer value but figures compiled by the Horseracing Bettors Forum (HBF) have found the overround, the profit margin built in to bookmakers' odds, has been lower since racing resumed on June 1.

Using all British races since 2017 but excluding those with Rule 4 deductions and also those with odds-on favourites, the HBF produced a dataset of 15,611 races, of which 1,048 were under the new 'industry' SP system.

The overround per horse under the industry SP was 1.52 per cent, compared to 1.79 per cent under the traditional on-course method.

Figures produced by the Racing Post for the period between June 1 and July 18 produced an average overround of 1.57 per cent. 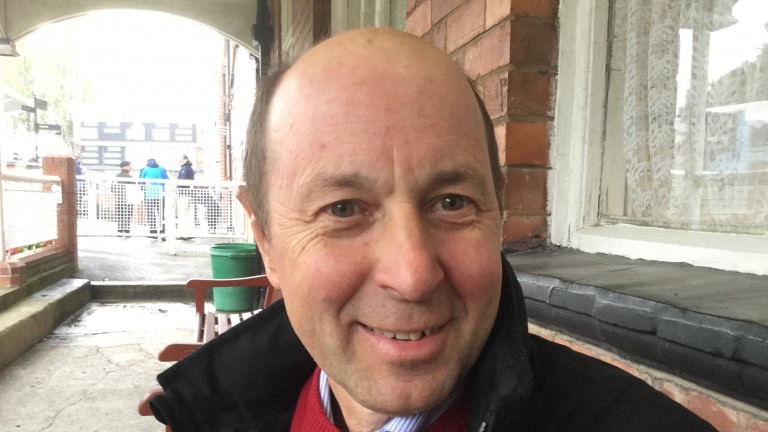 HBF chairman Colin Hord said: "I think we are encouraged.

"At this stage we are still monitoring and collecting data – we don't want to jump to too many conclusions at this early stage. But I think it is fair to say we are seeing some trends and we are going to keep an eye on those."

The HBF's figures did find a significant variation across the seven-week period it studied from June 1, with the overround increasing from 1.36 per cent per runner in the first week to 1.73 per cent in the fifth, before falling to 1.63 per cent and 1.6 per cent in the sixth and seventh weeks respectively.

Hord, who has shared his data with the Starting Price Regulatory Commission, said: "The trend does seem to be going up."

The HBF also looked at all-weather courses, noting variations in overrounds between them had been ironed out under the new regime.

It also found that in the previous five years, horses with an SP of 25-1 or higher had made up 22.8 per cent of all runners on the Flat in June and July, but that figure had increased to 29 per cent from June 1 to July 18 in 2020.

Hord added: "As I say, we will keep an eye on how things develop. We have only had seven weeks, and 14,000 races against a thousand races sums it up really."

Ladbrokes Coral PR director Simon Clare said it had been a case of "so far so good" under the new system, which is likely to stay in place with the addition of input from racecourse bookmakers once crowds return.

"The main objective was to provide a similar level of service to that of the pre-lockdown SP system and the SPRC seems to have delivered on that through this new industry SP process," he added.

Clare said that while the majority of bets were placed at early or show prices, the SP was still important in terms of concessions such as best odds guaranteed and also for use as a historic record.

He added: "The SP and shows remain an important element and it is vital that a healthy balance is struck between delivering value to the consumer and profitability to operators, as bookmaker gross win on horseracing delivers significant revenues to the sport."

FIRST PUBLISHED 6:36PM, JUL 23 2020
At this stage we are still monitoring and collecting data, we don't want to jump to too many conclusions at this early stage