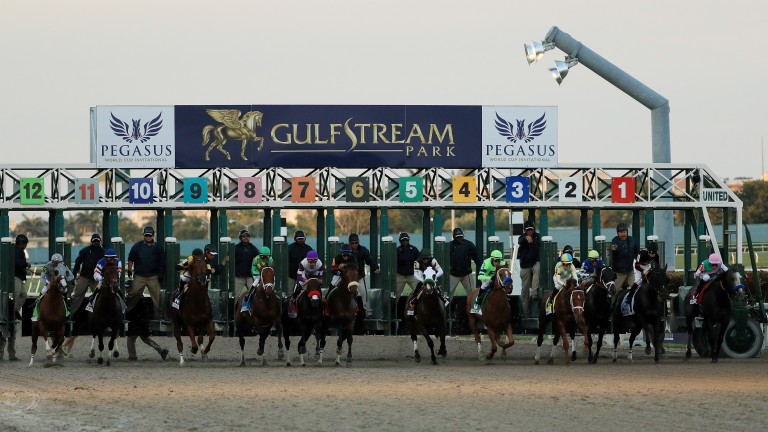 Once the richest race in the world, the Pegasus World Cup was first run in 2017 with individuals or groups paying $1 million for a slot in the $12 million contest and taking a share in the revenue generated on the day. Arrogate won the inaugural running for Bob Baffert, Mike Smith and Khalid Abdullah. 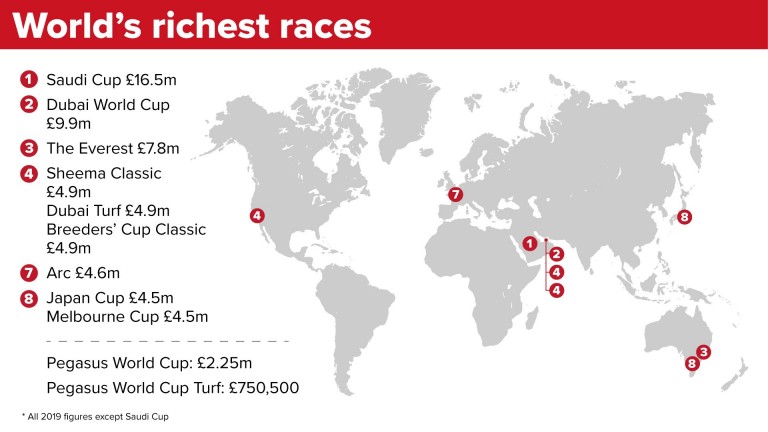 Additionally, two per cent of the purse winnings will be given to Thoroughbred aftercare.

"We are investing in the future of our sport by creating new opportunities for horsemen and horses to run without medication," said Belinda Stronach, chairman and president of the Stronach Group.

"The Pegasus World Cup Invitational Series has always been about innovation. The new and exciting medication-free format, along with giving back to horse care, showcases the leadership our industry is taking together to evolve beyond past achievements to create a more modern, sustainable, and safer sport."

The Stronach Group has been at the forefront of the equine welfare storm in the USA as owner of Santa Anita. A raft of new protection measures was brought in earlier this year after a spate of breakdowns at the course. 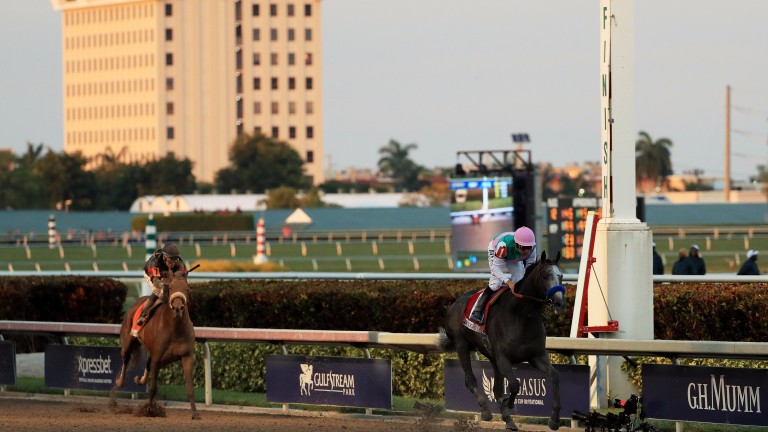 In addition to stringent out-of-competition testing and enhanced medication protocols for the Pegasus, including a 14-day stand-down on intra-articular injections and a 48-hour stand-down of non-steroidal anti-inflammatory injections, a complete transparency of veterinary records for the 14-day period leading up to the Pegasus World Cup races will be required for all horses.

The Pegasus World Cup has fallen behind the Dubai World Cup ($12 million) and the inaugural Saudi Cup ($20 million) in prize-money.

FIRST PUBLISHED 3:18PM, DEC 16 2019
We are investing in the future of our sport by creating new opportunities for horsemen and horses to run without medication