No more horses at Laytown could spell the end of my career, says English 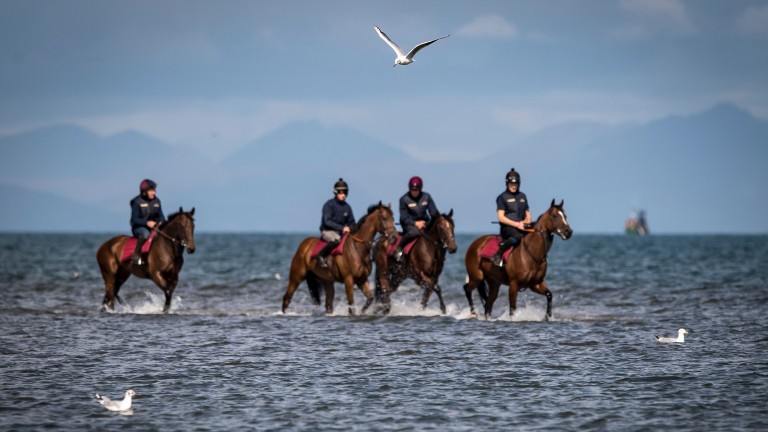 Livelihoods will be destroyed. That’s the word according to Damian English, who predicts his career as a trainer will hit the rocks if the locals have their way in getting horses, along with cars and dogs, banned from Laytown beach.

The famous strand has played host to the spectacle of racing for over 150 years and served trainers like English, Ado McGuinness and the late Peter Casey well in recent times.

However, after a recent accident with a sulky racer and a car, the locals want to bring an end to horses exercising on the strand and have voted in favour of a total ban, which would hit trainers like English hard. 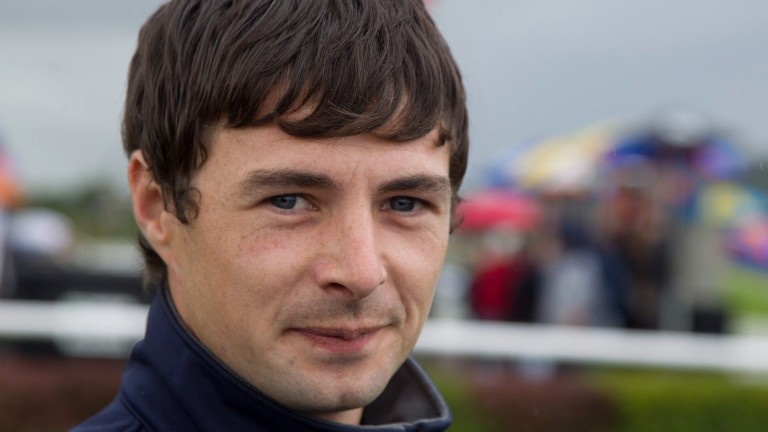 Damian English: is worried about what the future holds for training on the beach
Patrick McCann

Understandably worried about the prospects of a motion being passed by Meath County Council, English said: "I had a good meeting on Tuesday morning with my local representative Paddy Meade and he’s fighting for horses, cars and dogs to remain on the beach.

"I’m very worried and would urge as many people from the racing industry as possible to come along to the meeting about the proposal in Bettystown on Thursday evening."

Explaining the sudden call for a change, the trainer said: "It all stems from an accident here recently, which involved a sulky horse and a car.

"The person involved in that incident is not a regular on the beach and I don’t think a one-off situation like that should have implications on someone like myself, who’s never had a problem on the beach."

He added: "I’ve managed to make a career out of the beach as it helps rejuvenate horses with problems, which have been the only ones I’ve been able to afford at the sales since starting off.

"I even remember when I was with Peter Casey, Michael O’Brien sent us a horse called Glebe Lad to walk him in the sea, and it obviously worked for him as he went on to win the Irish Grand National.

"The beach is a huge help to us and without it I don’t know if I’d be able to keep going. We’re off it by 11am and, like I said, we’ve never had a problem with anyone." 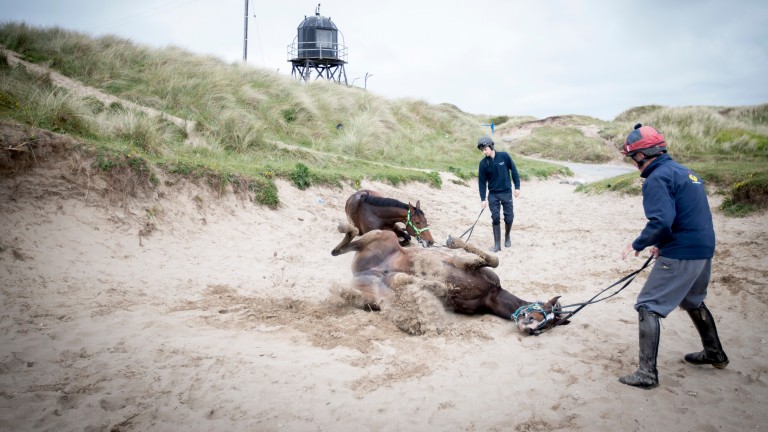 It’s understood that the annual fixture at Laytown is not at risk but manager Kevin Coleman is hoping that trainers will be able to carry on as usual and that no ban comes to fruition.

Coleman said: "As far as we’re concerned this won’t have any impact on the races, but the beach is a natural training area and it would be a terrible shame if that was lost."