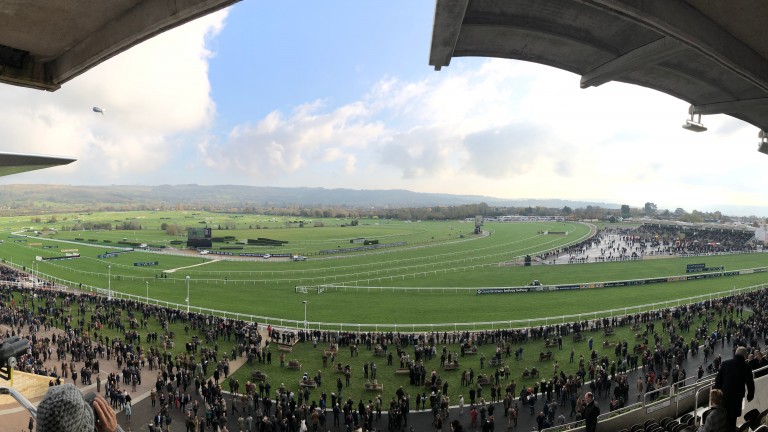 The Gambling Commission has been warned of the potentially "disastrous" unintended consequences for racing of the proposals for stringent new affordability checks contained in a consultation which closes at midnight on Tuesday.

The Gambling Commission is consulting on measures to tackle problem gambling online, which include a proposal to impose a threshold on net monthly gambling loss at as little as £100, leading to customers having to provide evidence they could afford to lose more.

British racing's leaders have said that such measures could lead to the sport losing more than £60 million a year in reduced levy income and media rights payments if punters are put off betting on the sport due to the enhanced checks.

However, Nevin Truesdale and Martin Cruddace, the chief executives of the Jockey Club and Arena Racing Company respectively, have said the true cost could be more, with Cruddace outlining a worst-case scenario of £100m.

In his submission, Robertson highlighted issues including consistency with other areas of expenditure such as alcohol, the threshold at which checks would be prompted – which he said he understood was being considered at the figure of £125 – the process for providing proof of income, the threat of the black market and the impact on sport.

On the last-named, Robertson said British racing would not survive without the financial contribution which it receives from the betting industry, which he put at £350m a year.

"So, any reduction in this income as a result of people being diverted to the black market, or being put off betting altogether, as a result of over-stringent measures being taken would be disastrous for the sport," he added.

Robertson, who is a parliamentary adviser to the Betting and Gaming Council, said the gambling industry should be required to take steps to identify and prevent customers experiencing harm but that the measures resulting from the consultation should be proportionate. 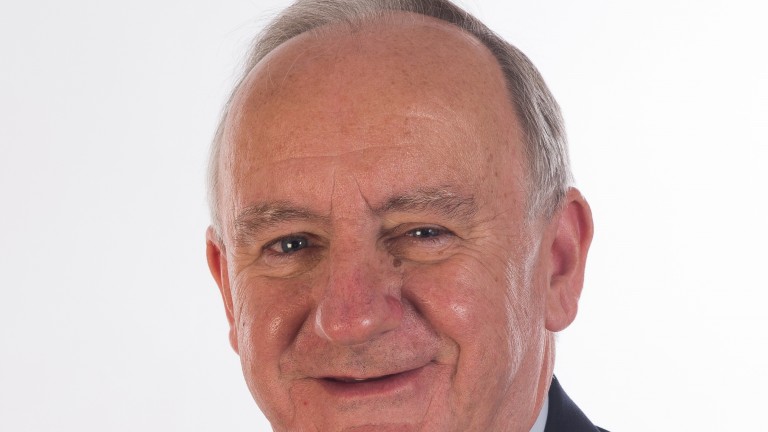 He added: "Any steps must also avoid unintended consequences should customers refuse – quite reasonably – to provide their private financial data to operators. While the unintended consequences may manifest in the form of a devastating impact on sport, such as racing, another is generating consumer harm through driving customers to sites which will not make these onerous requests upon them.

"Therefore, I ask that the commission works with the industry to establish a risk-based approach which protects customers and avoids arbitrary limits which may drive a range of unintended consequences that could ultimately increase problem gambling."

MPs with racecourses or racing interests within their constituencies have been contacted by the sport over the consultation, with cabinet ministers such as Rishi Sunak and Dominic Raab said to have taken up the issue.

The BHA said it had been working with stakeholders across racing on a detailed response to the consultation, and on Monday also warned the Gambling Commission of the potential unintended consequences for the sport.

A spokesperson said: "In our submission, we outline that we are supportive of gambling regulation which is fit for the modern digital age and which helps reduce gambling-related harm, but emphasise that any changes must be evidence-based, scrutinised for their socio-economic impact and fully account for any potential unintended consequences for industries such as British racing.

"We understand this is also clearly an issue which has caused concern to the many customers of the sport who enjoy betting safely and responsibly, and have looked to reflect customers' concerns as part of our submission.

"We have simultaneously been highlighting to parliamentarians our significant concerns regarding the impacts of these proposals for our industry's finances, particularly after the Covid-19 pandemic."

Anyone wishing to make their views known to the Gambling Commission can do so through a short survey here. The consultation closes at midnight on Tuesday.

FIRST PUBLISHED 6:45PM, FEB 8 2021
The unintended consequences may manifest in the form of a devastating impact on sport, such as racing

Ibas welcomes proposals for new gambling ombudsman - and it wants the job Racing has its problems and it's up to racing to solve them Extra money - but less competition and lower crowds: the impact of more racing How safe is your money if a bookmaker goes bust? Communications director Martin Fewell set to leave BHA Whether you love it or loathe it, the Racing League is ready to roll the dice
Bookmaker
Price
E.W. Terms
bet365
Open Account
Ladbrokes
Open Account
William Hill
Open Account
Coral
Open Account
Paddy Power
Open Account
Betfair
Open Account
Sky Bet
Open Account
Sporting
BetVictor
Boylesport
888sport