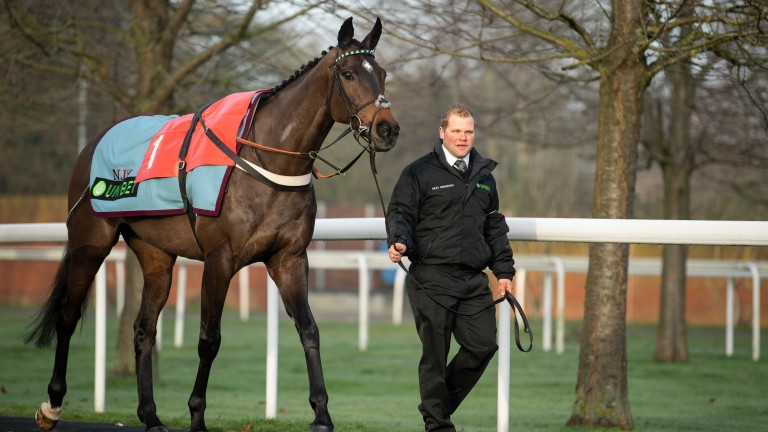 Unibet insist information relating to Altior missing Kempton was dealt with entirely appropriately and that there had been no prior knowledge of his absence before ambassador Nicky Henderson contacted the bookmaker on Tuesday morning.

Altior was a significant market drifter through the morning, with stablemate Top Notch backed, before betting was suspended for Saturday's Grade 2 Unibet Silviniaco Conti Chase.

A message on Henderson's Twitter account at 11.42am revealed the superstar's absence with a blog posted on Unibet later in the day.

Unibet had been among the bookmakers to push Altior out, but the firm, which has Henderson as an ambassador providing blogs and video content, stated it was unaware of any concerns until the trainer contacted them.

Ed Nicholson, head of racing communications and sponsorship at Unibet's parent Kindred Group, said that due to the sensitive nature of the information the bookmaker had been eager to make it public. 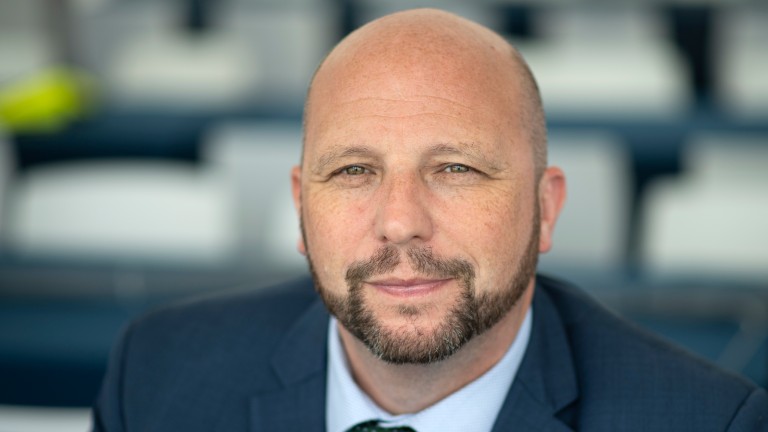 He said: "We got a call from Nicky about 11.30 and we would normally look to write a blog very quickly. In this case, we know it's a very important horse and we thought it was best to get the information out as soon as possible. No-one here knew anything about this until Nicky called and then the tweet went out."

Unibet, along with Betfair and Paddy Power, refunded all ante-post bets on Altior, and Nicholson added: "This is an ambassador and brand-led relationship and it has no impact on the price of a horse. In fact, the marketing and trading teams don't even sit in the same country.

"We get told by Nicky, we put the information up and that's the first the traders will know of it. We make sure that when we get any information like this that it goes out as soon as it can."

Racing professionals are encouraged by the BHA to make "market sensitive" information live via their own channels such as social media or through the wider media before extra information is put forward in bookmaker-hosted blogs. 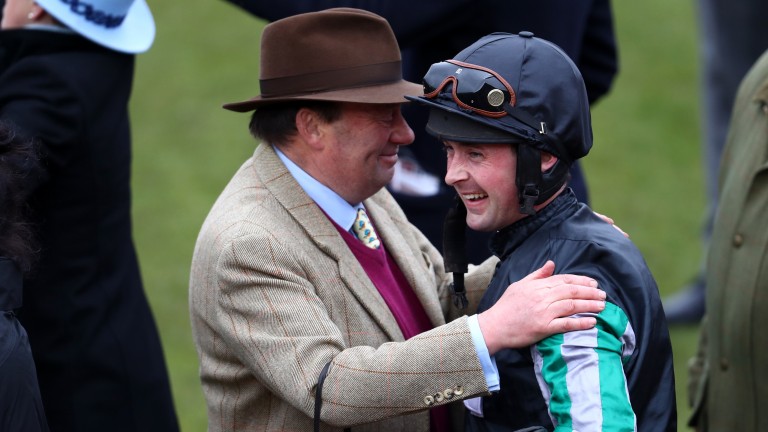 However, perception remains a concern for the Horseracing Bettors Forum, and chair Colin Hord said: "We'd like to see a code of conduct developed for these relationships so there is more of a level playing field between bookmakers and punters.

"Situations like this, while not common, highlight tensions between the two groups over these blogs and the issues of who knows what and when."

The BHA said it did not comment on specific incidents but was able to look into matters if there were any concerns around the use of inside information.

A spokesman added: "It is a requirement that any commercial arrangements between trainers or jockeys and bookmakers must be declared to the BHA and they are published on the BHA's website. The BHA monitors the arrangements on an ongoing basis as well as public perception around these arrangements."

FIRST PUBLISHED 7:24PM, JAN 7 2020
No-one here knew anything about this until Nicky called and the tweet went out