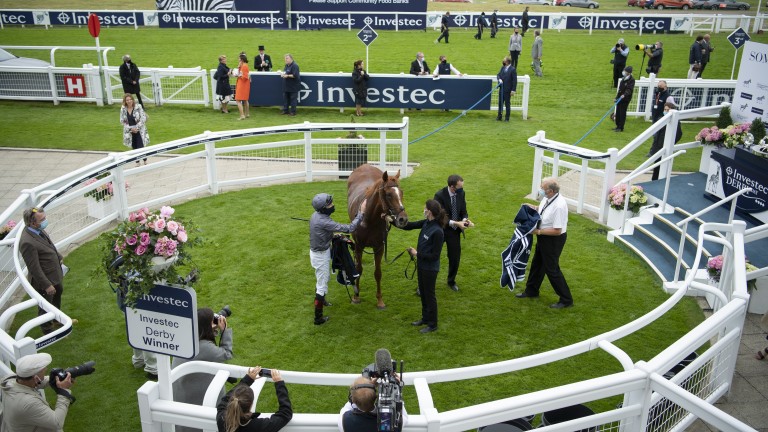 Bolshoi Ballet is a hot favourite for the Cazoo Derby at Epsom on Saturday but the market has not proved the best guide in recent runnings, with 40-1 shot Wings Of Eagles, Masar (16-1) and Serpentine (25-1) striking in three of the past four years. Here are three outsiders who should not be discounted for the Classic . . .

Khalifa Sat belied big odds when a 50-1 second in last year’s Derby for Andrew Balding and owner Ahmad Al Shaikh and they bid to go one better with Chester Vase winner Youth Spirit.

The son of Camelot was unproven over further than 1m1f before showcasing his stamina at Chester’s May meeting, where he did not get an entirely clear run on the turn in but still scored by almost two lengths.

He will have to step up again to be competitive but is very much open to improvement at this trip and versatile regarding ground, and his connections know what it takes to be in the mix. 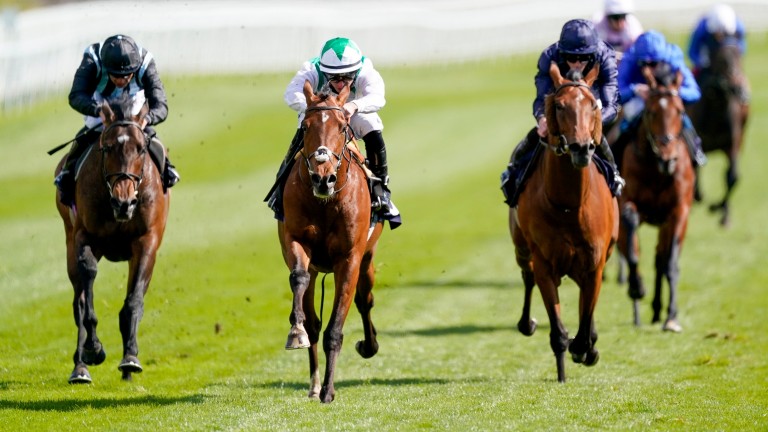 Key quote
"I was surprised by Khalifa Sat in the Derby as I thought he was looking like more of a mile-six horse, whereas this lad is probably the other way round. He's got a different profile as a mile and a half is as far as he'd want to go. He's a genuine horse and I'm sure he'll have a go. It will have been a really good experience going around Chester and it should stand him in good stead" Tom Marquand, jockey

One Ruler finished three-quarters of a length behind Mac Swiney when second in the Vertem Futurity Trophy at Doncaster last year yet is available to back at 33-1 compared to the 6-1 on offer for his top-level conqueror.

The Charlie Appleby-trained colt was a bit keen on his return but shaped well for a long way when sixth in the Qipco 2,000 Guineas and should be sharper for that run.

He has yet to race over further than a mile, so stamina is the main doubt, but he has the class to be involved if 1m4f is not beyond him. 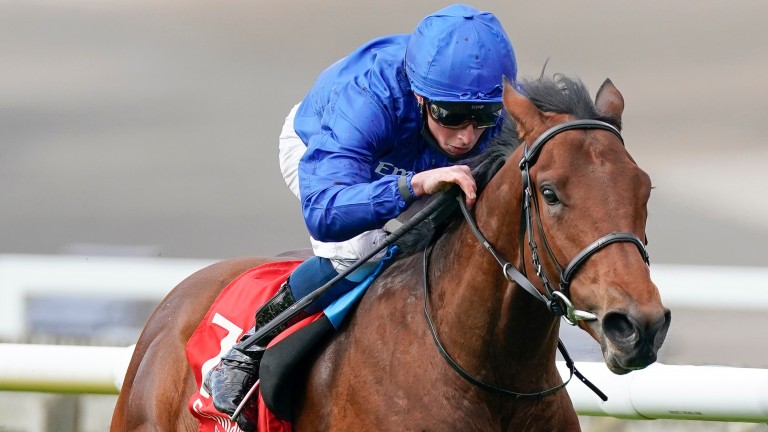 One Ruler: sixth in the 2,000 Guineas on his reappearance
Getty Images

Key quote
"One Ruler went to Epsom the other day for a look at the track and he seems in good shape and will be ridden by James Doyle. He has solid Group 1 two-year-old form and is a Group 3 winner at two, having won the Autumn Stakes, which is a great race to have coming into a three-year-old career"Charlie Appleby, trainer

Joseph O’Brien won the Derby twice in the saddle aboard Camelot and Australia and saddles a lively outsider in Southern Lights.

On bare form this colt has plenty to find with Bolshoi Ballet, having finished eight and a half lengths behind the Classic favourite when sixth in the Derby Trial at Leopardstown last time.

He was short of room when set to run on into the places that day, though, and could produce a career-best effort on his first crack at 1m4f. A sound surface suits the Leopardstown maiden winner and he makes each-way appeal. 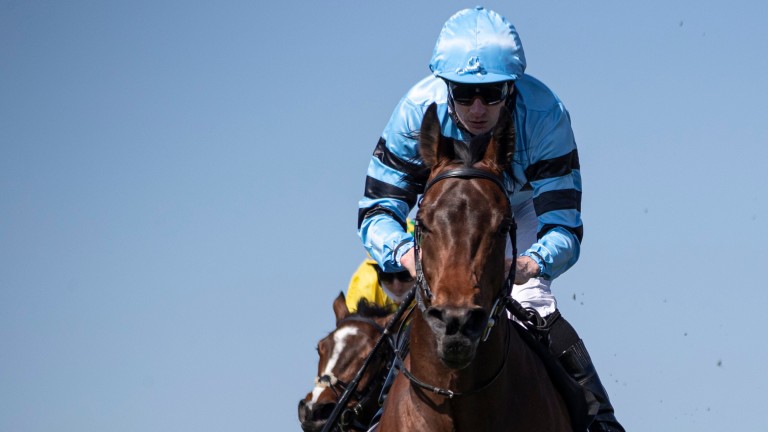 Key quote
"We intend to run Southern Lights. He was unlucky not to be second at Leopardstown behind Bolshoi Ballet. He'll be an outsider but if you're not in, you can't win" Joseph O’Brien, trainer

Read more on the Epsom Classics . . .

William Haggas: I couldn't give a stuff if it was a poor Derby– you try winning it (Members' Club)

FIRST PUBLISHED 9:00AM, MAY 30 2021
He was unlucky not to be second at Leopardstown behind Bolshoi Ballet. He'll be an outsider but if you're not in, you can't win