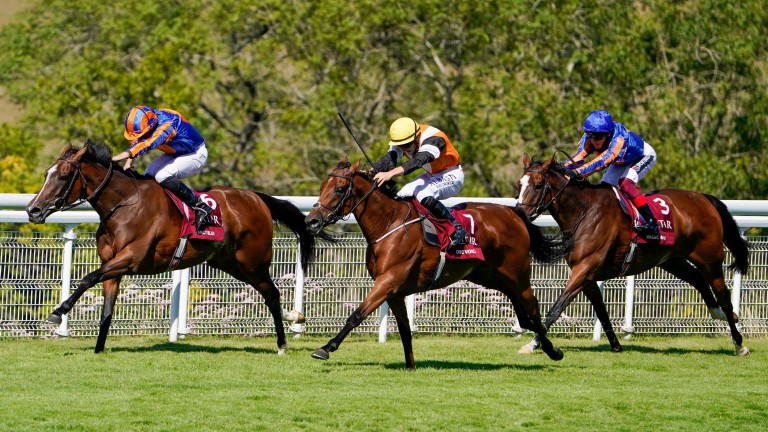 Jessica Harrington believes a step up in trip will assist One Voice as she was confirmed as one of five challengers looking to dethrone Love in Thursday's Darley Yorkshire Oaks at York.

One Voice finished a neck behind Fancy Blue in the Nassau over 1m2f at Glorious Goodwood last time and the three-year-old races over an additional two furlongs this time.

She is an 8-1 chance for the Group 1 showpiece while the 1,000 Guineas and dazzling nine-length Oaks winner Love is a top-priced 1-2 chance with William Hill. Harrington, who has booked Tom Marquand to ride, is under no illusion about the challenge her runner faces.

The trainer said: "We were delighted with One Voice’s run in the Nassau and she came out of the race really well. Fancy Blue had beaten my filly [Alpine Star] in the Prix de Diane in and so we kind of had a bit of a line, and we felt our filly would improve again for going up in trip, which she did. 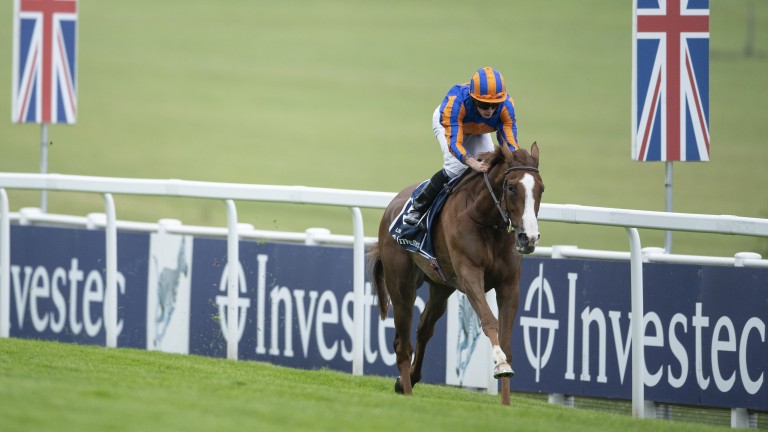 Love: the one to beat at York
Edward Whitaker

“She’s a filly that has improved all year and her pedigree suggests she should be even better over a mile and a half. I know it’s a big ask with Love in there but you have to try. Tom [Marquand] got on well with her at Goodwood and I’m delighted to use him again.”

Love is making her first start since that sensational Oaks win but faces a tough test on the Knavesmire, with John Gosden running two in the Group 1.

Enable was ruled out last week but three-year-olds Frankly Darling and Franconia represent Britain's champion trainer. Frankly Darling, who will be ridden by Robert Havlin, finished behind Love in the Oaks but previously landed the Ribblesdale at Royal Ascot in June.

Franconia makes her first start at Group level following back-to-back Listed wins, with the latest coming at York in July. She will be ridden by James Doyle. 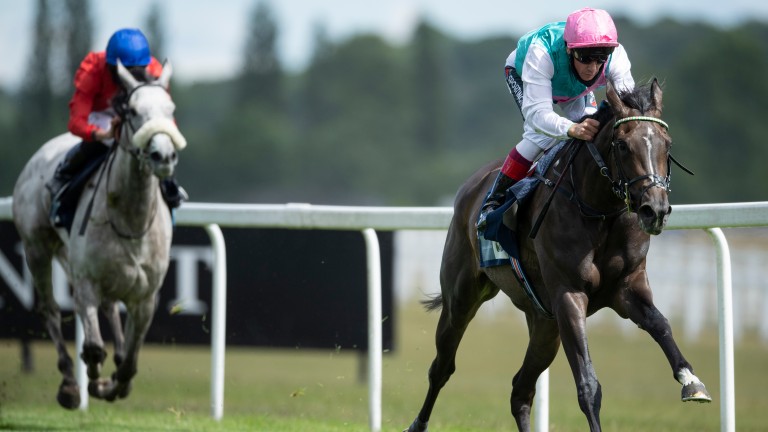 Elsewhere, Ryan Moore has picked up an interesting ride on the Harrington-trained Sussex Garden, with Ballydoyle not represented in the Sky Bet Lowther Stakes (1.45).

The Ebor festival 2020: all you need to know for York's showpiece meeting

FIRST PUBLISHED 11:23AM, AUG 18 2020
The daughter of Galileo is making her first start since her sensational nine-length Oaks win

'His stride is unbelievably long and when he opens up, he cuts horses down fast'