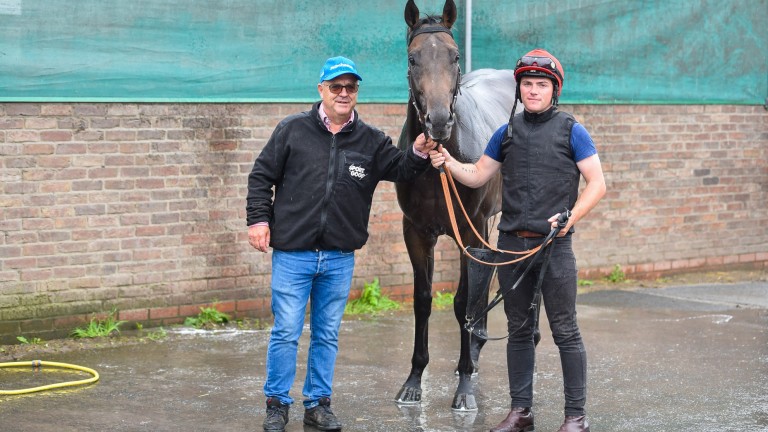 "It's a race we target" - Richard Fahey is eyeing the Weatherbys Super Sprint with Vintage Clarets
Hannah Ali
1 of 1
By David Carr 7:00AM, JUL 13 2021

Coventry Stakes third Vintage Clarets is set to renew rivalry with Chipotle and try to give Richard Fahey his fourth win in the Weatherbys Super Sprint Stakes in nine years on Saturday.

The £20,000 yearling is 5-2 joint favourite with William Hill for the £200,000 race which is designed to offer a big prize to cheaply-bought juveniles.

But he shares his market position with Chipotle, who beat him into fourth place in the Brocklesby Stakes at Doncaster on the opening day of the turf season and has since landed the Windsor Castle Stakes at Royal Ascot.

Vintage Clarets will be dropping back in trip to five furlongs after his big Royal Ascot run and Fahey said: "He's a very fast horse and I think he'd have won the Norfolk." 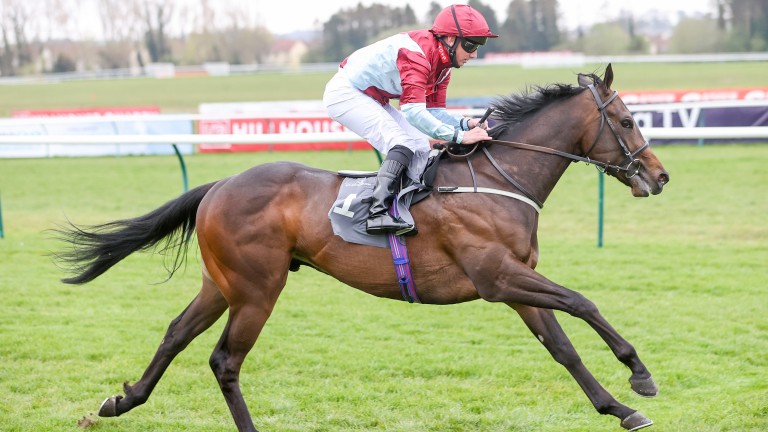 "In the Super Sprint you can be drawn on the wrong side and it's messy but I own half of him and I'm looking at the prize-money so it looks likely he'll probably run."

Fahey won the Norfolk with Perfect Power and he is being pointed at the Group 1 Phoenix Stakes at the Curragh on August 8 next.

"Being a Group 2 winner makes it a bit tough for him but we may put him in at the second entry stage for the Phoenix Stakes and it looks likely the owner wants to go for that," the trainer said.

"We'd be happy stepping up to six furlongs. His form is rock solid. He's a good-minded horse, very laid back, and his work is good. He's quite a powerful, strong two-year-old – you'd imagine he's as mature as most." 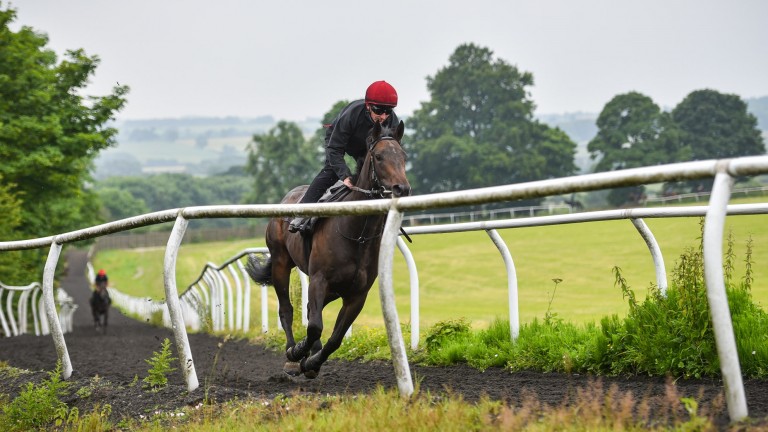 Fahey was speaking at the launch of the Sky Bet Go Racing In Yorkshire Summer Festival, which gets under way at Ripon on Saturday with an extra incentive for grooms to make their horses stand out.

The yard which wins the most best-turned-out prizes in each of the Sky Bet-sponsored races at the ten meetings spread across nine days will receive a prize of £1,000 to be shared among the staff, plus refreshments to celebrate.

More good horses to look out for this summer:

Jockeys 'blindsided' by BHA decision to scrap weight allowance says PJ McDonald If you haven't yet been to Gowran for the Thyestes Chase, make sure you do Racecourses look forward to end of Covid restrictions for racegoers on Thursday Why are jockeys up in arms about the change to the minimum weights in Britain? 'Worthy champion' Native Trail crowned top two-year-old in European rankings 'A complete con' - how jockeys have reacted on social media to rise in weights