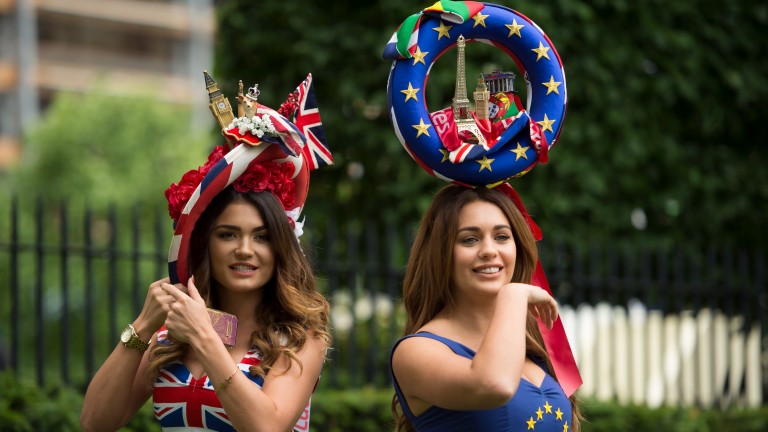 British racing's leadership has stepped up its message to the sport to get prepared for the end of the Brexit transition period on December 31.

The Thoroughbred Industries Brexit Steering Group on Tuesday published more information on the likely changes to arrangements for the movement of both horses and people rather than wait for clarity from the ongoing negotiations between the United Kingdom and the European Union.

The group had already warned the sport's participants to avoid moving horses during the first two weeks of 2021 due to the uncertainties caused by Brexit.

The four key areas of advice published by the group cover the changes to customs and VAT, health, and transport requirements for moving horses, as well as the changes resulting from the ending of free movement of people.

June 30 is the deadline by when EU citizens working in the British racing and breeding industry must have applied to remain in the UK. 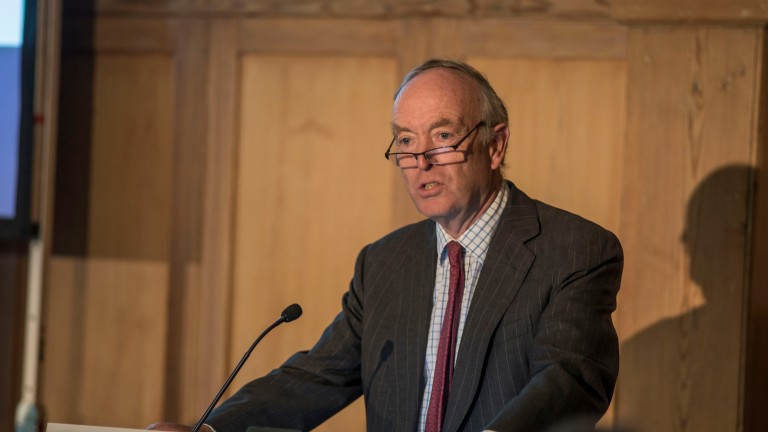 Brexit Steering Group chairman Julian Richmond-Watson said: "Like many industries, we face a difficult balancing act in light of deciding when the right time is to communicate to our participants with negotiations still ongoing.

"Nonetheless, deal or no deal, there will be key changes to the way our interconnected industry operates from January 1.

"We are keen to ensure we give participants sufficient time to familiarise themselves with the relevant processes and have aimed to keep the information in as simple, short and engaging a format as possible.

"Given we still require clarity on a number of key policy areas, it is possible that this guidance may change, but the steering group felt it was right to be proactive and communicate what we anticipate the likely arrangements to be from January 1 from the information available."

"It remains our advice not to move horses in the first two weeks of January and to engage a shipping and/or customs agent to assist you, particularly if you are operating on an individual basis or familiarising yourself with these new processes for the first time," he said.

"We will continue to press government for clarification on the outstanding policy areas and communicate further progress to the industry as soon as we are able to."

With talks on a free trade agreement between the UK and EU  ongoing, there is still no clarity surrounding a number of key issues after January 1, including confirmation of the UK's status as a 'third country' by the EU for animal health purposes, authorisations to allow British transporters to operate within the EU – and EU operators to operate in the UK – and recognition of the General Stud Book.

FIRST PUBLISHED 3:49PM, NOV 24 2020
Deal or no deal, there will be key changes to the way our interconnected industry operates from January 1