Racehorses prohibited from entering human food chain from next year 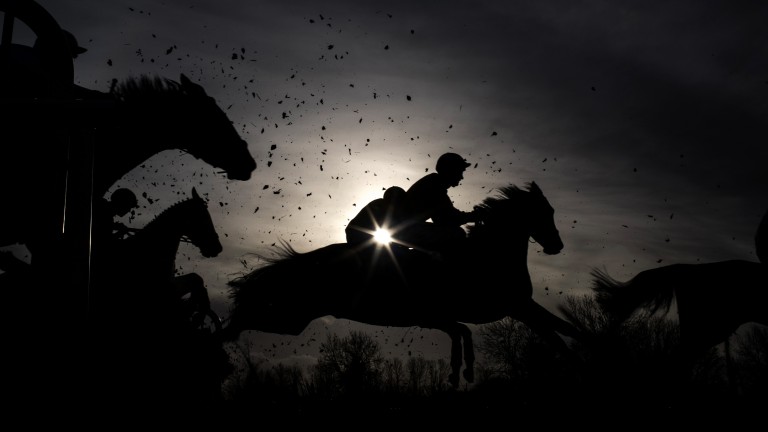 Horses who race in Great Britain will not be allowed to be sent to abattoirs to become a part of the human food chain from January
Patrick McCann (racingpost.com/photos)
1 of 1
By Matt Rennie UPDATED 7:38PM, OCT 7 2021

All horses who are entered to race in Britain will not be allowed to be sent to abattoirs to become a part of the human food chain from January in a major rule change by the BHA.

The new ruling means entries will not be accepted for any horse unless it has been declared the horse is not for human consumption via the Weatherbys app and horse's passport. Horses must be signed out of the human food chain via their passport by January 1.

The rule will apply to all domestically trained runners. Around 14,000 racehorses are in training across Britain.

While racehorses will still be allowed to be sent to abattoirs if they are to be put down humanely, they cannot be sent to them in exchange for money to be slaughtered for food. The BHA is liaising with other jurisdictions for the rule to cover international runners in Britain.

James Given, the BHA's director of equine health and welfare, said: "The sport’s veterinary committee made the decision to exclude racehorses who run in Britain from the food chain in January of this year. It was subsequently put out to consultation with the racing industry before being approved by the rules committee and finally by the BHA board in September.

"British racing has in place a euthanasia code of practice to aid trainers and owners with end-of-life decisions. The guidance is clear that whenever possible, euthanasia should be performed at home or in suitable surroundings."

A BBC Panorama investigation in July entitled The Dark Side Of Horse Racing reported that 4,000 former racehorses were slaughtered in Britain and Ireland since the beginning of 2019. The documentary featured shocking footage from UK abattoir F Drury & Sons of methods being used to slaughter the animals, including horses being taken together into a kill room and the use of rifles on horses.

A subsequent petition demanding the closure of the Swindon-based abattoir has since reached nearly 110,000 signatures, with names added as recently as Thursday, and Given said the transporting of racehorses to an abattoir to be killed for food consumption should not be accepted in racing.

He added: "The transporting of horses to an abattoir to be sold for consumption should not, in my view, be classed as euthanasia and is not an approach that we should tolerate in our sport, which is why a rule preventing this is a positive step.

"I'm confident that most British trainers and owners agree with me on this and already observe this principle.”

Confirmed runners and riders for Saturday's Dewhurst - plus an early tip

FIRST PUBLISHED 3:04PM, OCT 7 2021
The BHA is also liaising with other jurisdictions for the rule to cover international runners in Britain too