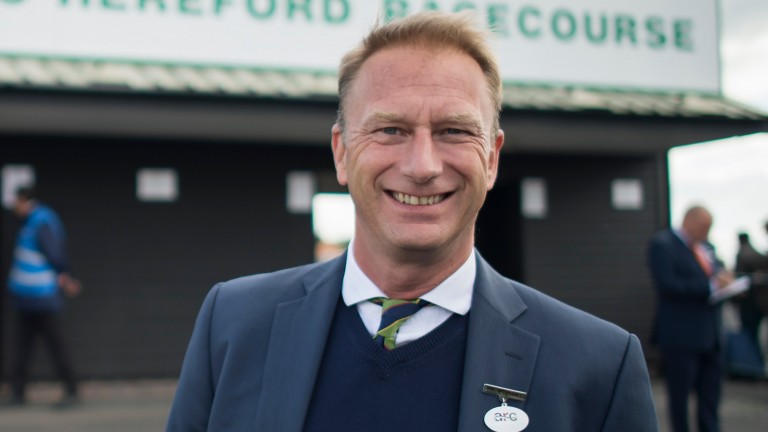 British racing has been warned it is "on the road to self-harm" by Arena Racing Company (Arc) chief executive Martin Cruddace, who on Monday claimed the sport had missed out on £5 million in prize-money as a result of negotiations breaking down between the racecourse group and members of the Horsemen's Group.

Cruddace, speaking at the launch of the latest All-Weather Championships in London, revealed the group's executive contribution to prize-money would increase by £4m in 2022, compared to 2019, to a total of £21.7m, while £41.5m would be available at Arc racecourses across 2022, up from £31.4m in 2019, with the addition of funding from the levy and other sources.

However, he told guests the sport was missing out on another £5m due to the breakdown of talks over commercial agreements, with the finger of blame being pointed at the National Trainers Federation (NTF) and Professional Jockeys Association (PJA).

If an agreement could have been reached about Arc staging nine-race cards on the all-weather during the winter, Cruddace said they would have put in an extra £3.7m in executive contributions, while the races would have generated a further £1.3m in levy income.

However, the BHA said it required unanimity from its members to make the rule change and the objections from the NTF and PJA torpedoed the deal. Such was the brinkmanship involved, Cruddace had two presentations prepared in case an agreement was reached by Monday lunchtime as the BHA board met to discuss the issue. 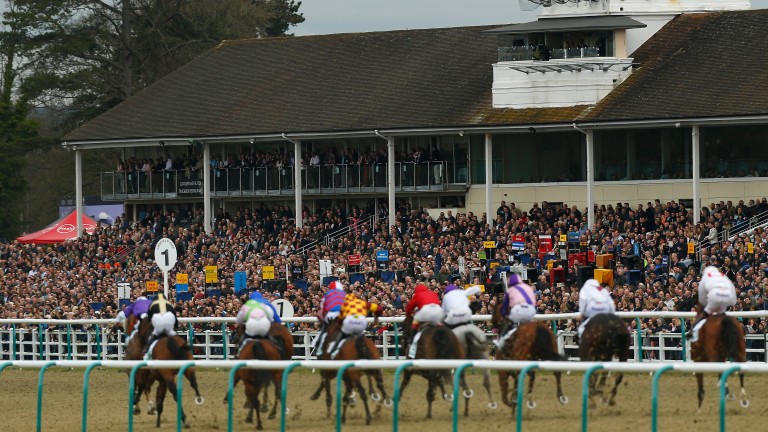 Cruddace said: "We were actually very, very close to an agreement with the horsemen that basically centred on us being able to run nine-race cards throughout the winter period on the all-weather.

"Unfortunately that became difficult so we sought to compromise. The whole of the sport was in favour of this deal – the Racehorse Owners Association, the Thoroughbred Breeders Association, stable staff, the Racecourse Association, the Levy Board and of course the BHA, which was prepared to vote it through if there was unanimity.

"However, both the NTF and the PJA both said no and the BHA said they required unanimity in order to vote the rule change through.

"The result, I'm afraid to say, is therefore a £3.7m difference in what we would have put in under this deal as opposed to what we are putting in. But it's worse than that because the Levy Board have agreed with our modelling that said that these additional races would have produced a further incremental £1.3m. So the NTF and the PJA, for reasons they understand but I don't, have said no to this £5m."

Cruddace referred to an interview that took place with John Gosden on ITV in which the trainer spoke of the importance of the industry not relying on government and instead carrying out self-help.

He added: "That resonated with me and we came to an agreement, we thought, with the horsemen that has not been able to go through. So I'm afraid an industry that was on the precipice of amazing self-help is actually on the road to self-harm."

The PJA was considering its response to Cruddace's comments on Monday evening, while the NTF said in a statement: "A lot of people on both sides have worked very hard over the last two weeks to conclude a commercial deal. Despite going down to the wire this morning and being very close, regrettably it was not possible to agree terms before today's BHA board meeting.

"Arc was proposing an increase in race volume during the winter all-weather period in return for the additional prize-money. The NTF was concerned about the potential impact on field sizes, which are already under pressure, and is mindful of the long-term interests of the sport to produce competitive and compelling racing.

"We believe if racing is to help itself, it must not accept short-term gain to the detriment of long-term sustainable interest in our sport as a spectacle and a betting product."

Horsemen's Group chairman Charlie Parker, who was leading talks with Arc, said it was frustrating to get so close to a "transformative agreement" on prize-money that would have made "a huge difference to everyone in racing". 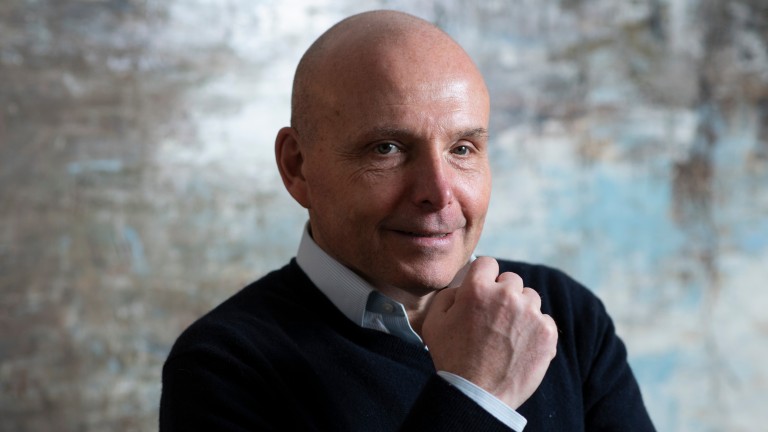 He added: "Once again I fear the structure of racing has been its own downfall. As ever, we go back to the drawing board and will continue to work on as many routes as possible to improve prize-money and create more equitable distribution to support the sport's long-term future."

The BHA said in a statement: "The BHA continues to encourage racecourses and representatives of the participants to establish contractual agreements. We're committed to working with those parties to implement agreements that support the sport, now and in the future."

Arc chairman David Thorpe warned British racing needed to innovate to survive and that the breakdown of the talks meant the sport must look again at its governance structure.

He said: "I think this will be a lesson for the industry that it needs to look at the way it is organised and the way it goes forward so we do take this sport forward in the right way at the right pace and with the right amount of money."