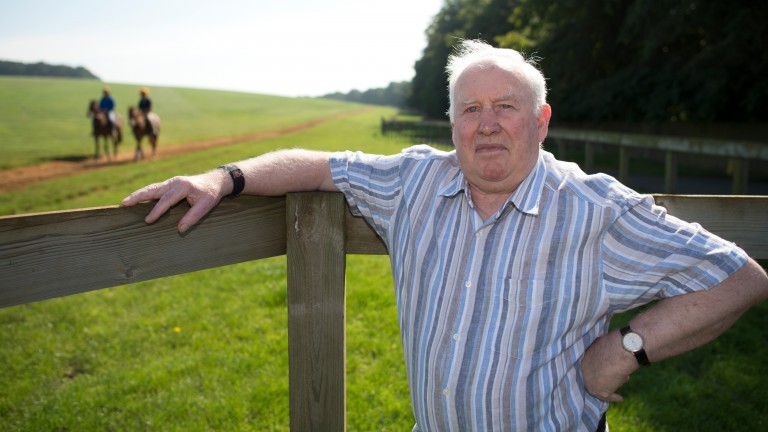 Paddy Broderick, the jockey who will forever be associated with the peerless Night Nurse during the golden age of hurdling, has died at the age of 80.

Born on September 1, 1939 – the start of the second world war – Broderick began life on the Flat in Ireland and won on his first ride, Pipe Band, at Navan in June 1954.

He then moved to Britain for a fruitful partnership with Arthur Stephenson, The Thinker's Cheltenham Gold Cup-winning trainer, for whom he won a Welsh Grand National on Rainbow Battle in 1964 and a Mackeson Gold Cup on Pawnbroker two years later.

It was there he was said to have met wife Nan, who later recalled it was Stephenson's advice that led to Broderick's distinctive long-reined policeman-style of riding.

Unique but effective, it suited the Peter Easterby-trained Night Nurse perfectly and the pair penned their chapter in the most glorious period of hurdling with Champion Hurdle triumphs in 1976 and 1977.

The second success came in what is regarded as the greatest hurdles race of all time, with the bold front-runner repelling subsequent dual Champion Hurdle heroes Monksfield and Easterby's Sea Pigeon.

Just weeks later at Aintree, Night Nurse gave Monksfield 6lb when the pair memorably dead-heated in the Templegate Hurdle, the race now known as the Aintree Hurdle. It was one of Broderick's finest moments, and Night Nurse's too.

A public favourite, blessed with a steely will to win and dash, Night Nurse was denied his place among jumping's immortals when finding only stablemate Little Owl too good in the 1981 Gold Cup, although his initial rider had retired by then after suffering a career-ending fall on his great favourite in Kempton's Christmas Hurdle in 1977. 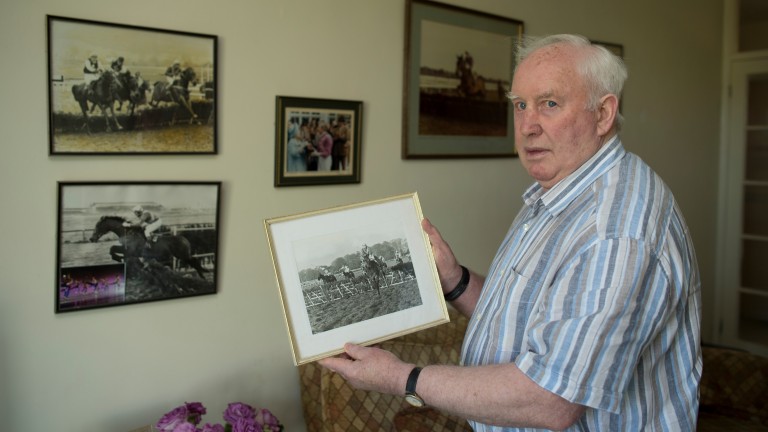 It is little surprise that in an interview in 2001 during retirement in Newmarket, Broderick remembered the prolific champion, bred to be a sprinter and successful on the Flat as a three-year-old, as the finest he had sat on in a career that yielded around 500 winners.

"Night Nurse was the best by a long way," he said at the time. "His biggest asset was that he was a brilliant jumper and he'd pick up from outside the wings sometimes. When he was spot-on he was a machine and the best champion hurdler that's ever been."

The legendary Easterby thought the pair were made for each other, saying five years ago: "Night Nurse was tough as old boots and the jockey, Paddy Broderick, was tough too, but you never gave him any orders because he never listened, never took one bit of notice. The good thing was, he was usually right." 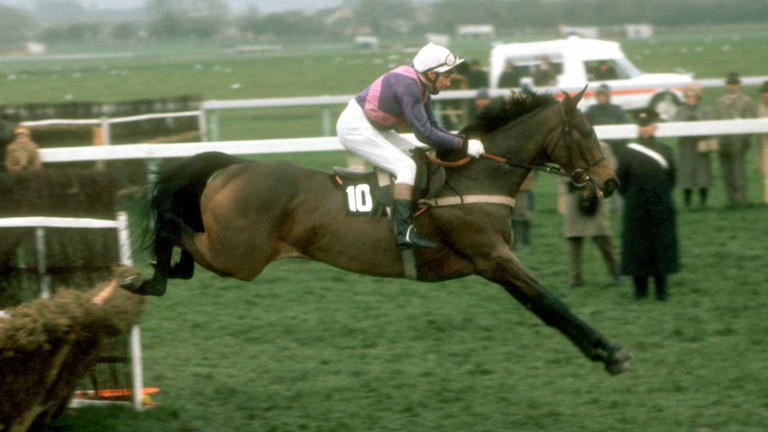 FIRST PUBLISHED 1:28PM, FEB 9 2020
When he was spot on he was a machine and the best champion hurdler that's ever been