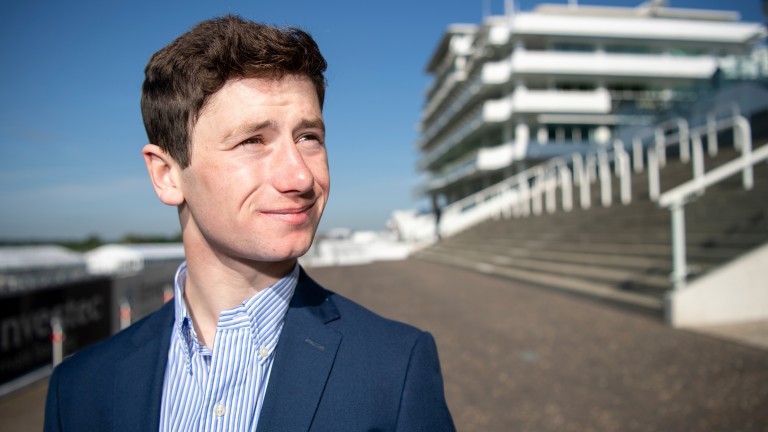 Oisin Murphy: has been banned for three months by France Galop
Edward Whitaker
1 of 1
By Scott Burton UPDATED 6:18PM, NOV 27 2020

Oisin Murphy has expressed regret and apologised after he was banned for three months by France Galop stewards following a positive urine test for metabolites of cocaine.

The dual champion jockey, who will not be appealing against the decision, would ordinarily have been looking at a six-month suspension, but the stewards were persuaded by a combination of evidence from a hair test and Murphy's own testimony that he was contaminated after having sex with a person he later discovered to be a user.

The case recalls that of the French tennis player, Richard Gasquet, who successfully appealed to the Court of Arbitration for Sport that he had been contaminated by a sexual partner.

While Murphy said in a statement that the decision showed he had been "exonerated from taking cocaine", the disciplinary committee were left with the possibility raised by the hair test that he may have taken the drug once, although he could not be considered a habitual user, as he had been unwilling to identify the other person concerned.

In a statement released through the Professional Jockeys Association, Murphy said: “I respect the rules of France Galop, respect their decision and will not be appealing.

"Despite my relief, I regretfully put myself in a situation whereby cocaine has been able to filter into my system through environmental contamination and must live with the consequences. As a professional sportsman I cannot put myself in a similar situation again.

“Even though I have been exonerated from taking cocaine, I would like to take this opportunity to apologise to Sheikh Fahad al Thani, David Redvers and Andrew Balding and thank them for their support."

France Galop will expect the ban, which runs from December 11 to March 11, 2021 inclusive, to be reciprocated in other racing jurisdictions including Britain and Ireland and it is virtually unheard of for such a request from a Tier 1 nation to be denied.

A statement said: "France Galop stewards have banned Oisin Murphy from race-riding for three months after a biological sample revealed the presence of cocaine metabolites.

"The decision takes into account the defence and scientific evidence presented by the jockey and his counsel."

Murphy tested positive after riding The Lir Jet at Chantilly on July 19 with the rider going public on the finding at the beginning of October.

He commissioned hair samples at a private laboratory on August 19 – the day he was informed of the positive by French authorities.

While the disciplinary panel hearing was focused on the findings of the world-renowned LCH laboratory and the urine test taken on the day rather than the hair sample, the efforts of Murphy's legal team and the PJA seem to have paid dividends. 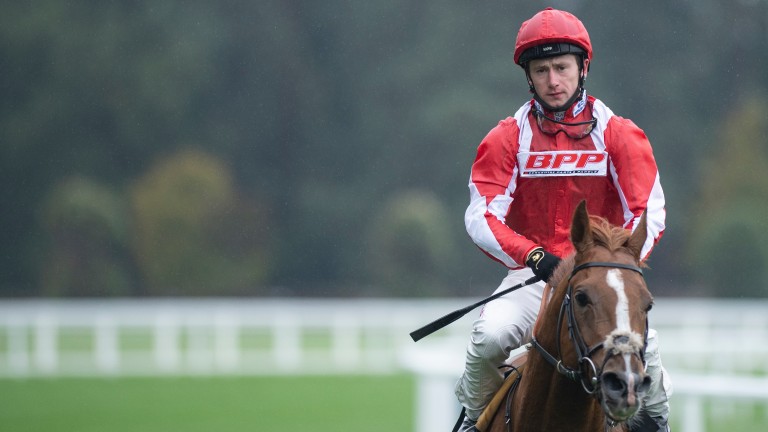 The 25-year-old has strenuously denied taking any banned substance.

Murphy was crowned champion for a second time on November 6, three days after taking his final rides of the season at Southwell and  having amassed 142 winners in this Covid-curtailed season.

He subsequently rode both The Lir Jet and 2,000 Guineas winner Kameko to be unplaced during the Breeders' Cup meeting at Keeneland, before ending his season when 11th on Dream Castle in the Bahrain International Trophy on November 20.

FIRST PUBLISHED 3:39PM, NOV 27 2020
I regretfully put myself in a situation whereby cocaine has been able to filter into my system through environmental contamination