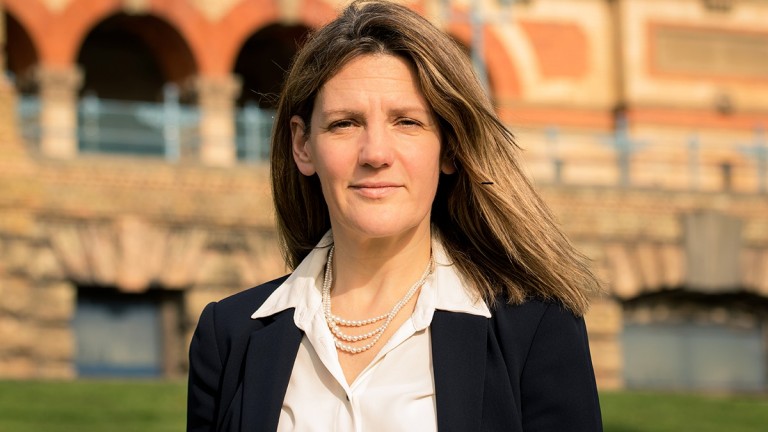 Louise Stewart, who is new to racing, will become Chester's chief executive early next year.

Stewart's appointment, announced on Thursday morning, concluded a search triggered by the dismissal of long-serving chief executive Richard Thomas in May for misappropriation of resources for a personal project.

It means Chester will have a new person at the helm for the first time in more than 20 years.

Stewart leaves her role as chief executive at Alexandra Palace, a sports and entertainment venue in north London, after six years.

She said: "This is a really exciting new role for me, and I'm delighted to be given the opportunity to lead Chester Race Company, our three wonderful racecourses in Chester, Bangor-on-Dee and Musselburgh, and of course our many hospitality, conferencing and events businesses, as we move forwards. 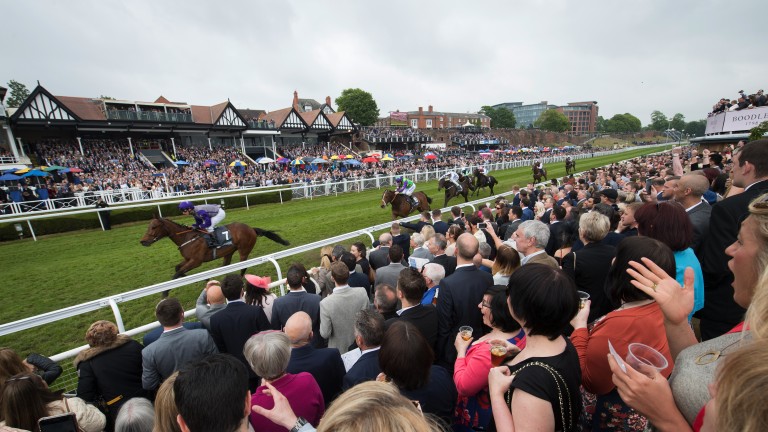 Chester: the racecourse will have a new chief executive in the new year
Edward Whitaker (racingpost.com/photos)

"Most of all, I’m excited about meeting everyone who makes up the Chester Racecourse company family – our shareholders, our sponsors and partners, our owners and trainers, our members and customers, and the amazing team I've heard so much about."

CRC chairman Ian O'Doherty said: "Coming from outside racing, Louise will bring a fresh and exciting perspective to our business.

"She will be supported in her role by our board and team who are steeped in racing, none more so than our directors Lisa Hancock and Charles Barnett, the former CEOs of Newmarket and Ascot racecourses respectively. Charles is also serving as our interim CEO.

"There's no doubt that the past two years have been difficult for the Chester Race Company – as they have for any sports and leisure organisation – but we had a strong post-lockdown comeback season at our three racecourses this year and with Louise leading us forward, I know we’re going to build on that in 2022 and beyond."

FIRST PUBLISHED 1:16PM, NOV 25 2021
There's no doubt that the past two years have been difficult for the Chester Race Company but we had a strong post-lockdown comeback season