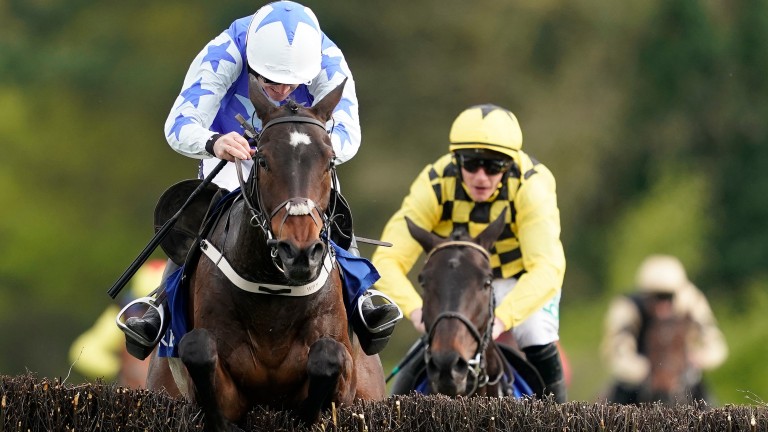 Gold Cup favourite Kemboy is currently banned from being entered or declared for any race
Getty Images
1 of 1
By Lee Mottershead and Richard Forristal UPDATED 8:05PM, OCT 24 2019

Ireland's champion trainer Willie Mullins has expressed his hope that the Supreme Horse Racing Club impasse will be resolved promptly so that running plans for the group's large string of horses will not be seriously impacted.

Supreme are listed as having 29 horses in training with Kemboy, 6-1 ante-post favourite for the 2020 Magners Gold Cup, the highest profile of the lot.

The seven-year-old, who won his third Grade 1 of the season when sending Ruby Walsh out on a memorable high in the Coral Gold Cup at Punchestown on May 1, holds an existing entry for the Ladbrokes Champion Chase at Down Royal on Saturday week.

Forfeits for that Grade 1 are due at the five-day stage on Tuesday, and as of now Kemboy would not be eligible to go forward as Supreme's HRI account has been suspended and the club cannot make any entries or declarations.

However, Mullins hadn't committed to running Kemboy in Down Royal's €150,000 contest.

Speaking to the Racing Post on Thursday, the trainer didn't want to be drawn on specific plans for any of the Supreme horses, but sounded a note of optimism that matters could be resolved in a timely fashion.

"It's an internal dispute within Supreme Racing, which hopefully can be resolved over the next few days," Mullins said.

"All the horses in training for Supreme Racing are in good shape and getting ready for the season. So far we haven't had any interruptions and hopefully this will be resolved so that their training won't be interfered with." 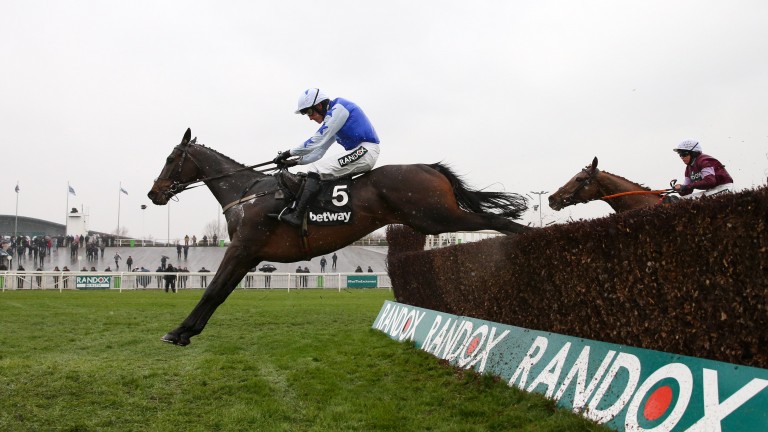 The Racing Post has been forwarded documents and correspondence in relation to those claims, with one of the most serious allegations suggesting that shares in Kemboy have been oversold to a significant extent.

Some former Supreme members have moved towards taking legal action, with Horse Racing Ireland having also concluded that a number of the allegations fall outside its remit.

Nonetheless, Irish racing's governing body has been seeking answers from Supreme's management over some member complaints. It first contacted Supreme in August, asking for details relating to the membership of each horse registered in the company's name, including the size of all shareholdings.

What is Supreme Horse Racing Club?

Supreme Horse Racing Club was founded in 2011 by Steve Massey and Jim Balfry, and is one of Ireland's largest National Hunt syndicates.

It has around 500 members who, after paying an upfront cost for a share in one of the club's horses, pay a monthly fee to cover training costs and veterinary costs.

According to its website, Supreme Horse Racing Club has 29 horses in training, including Grade 1 winner Kemboy, with a maximum of 20 owners per syndicate.

HRI has subsequently made a series of additional requests to Supreme but failed to receive any of the necessary information.

On October 7, HRI informed Supreme it could no longer make withdrawals from its HRI owner account and issued a warning that the account would be suspended if all the information was not provided by October 18.

After that latest deadline came and went without a response, the club's account was blocked on Monday, meaning no entries or declarations will be accepted for any of its horses.

In a statement to the Racing Post, HRI owner relations manager Aidan McGarry said: "Horse Racing Ireland has engaged with Supreme Horse Racing Club to seek information to resolve a number of queries and concerns. 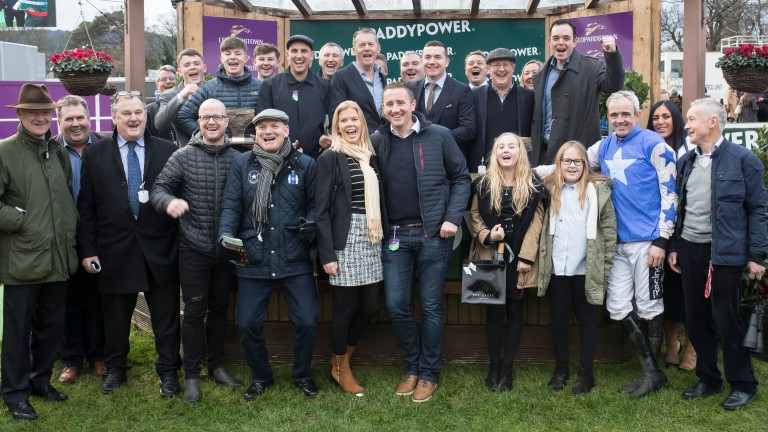 Some Supreme members have expressed concerns that not allowing the horses to run is an unfair sanction to impose on those who are not subject to any accusations of impropriety. Jonathan Mullin, HRI's director of communications, subsequently responded to that assertion.

"This has been going on for a couple of months and our prime concern is to ensure all members of the Supreme Racing Club are being treated fairly," he said.

"We want a speedy and comprehensive engagement with the Supreme Racing Club so that we can try to get this resolved."

That ban on entries and declarations threatens to impinge on the campaigns of numerous well-known horses, with Grade 1-winning hurdler Aramon and Topham Chase winner Cadmium among the other big-race contenders.

Furthermore, none of the Supreme horses will be eligible to race in Britain while the sanction remains in place. The BHA has confirmed it will reciprocate the ban and it is understood the French authorities will take the same stance.

Winner of her first seven races under rules, Airlie Beach took the Grade 1 Royal Bond Novice Hurdle at Fairyhouse in December 2016 before being sent off a 4-1 shot for the Mares' Novice Hurdle at the Cheltenham Festival three months later.

She ran over hurdles only three more times, most notably at Punchestown when a 14-length runner-up to Apple's Jade in the Mares Champion Hurdle later that season.

A short career on the Flat followed, where she won two of her three starts including one in Listed company at Galway in September 2017 before starting a broodmare career. 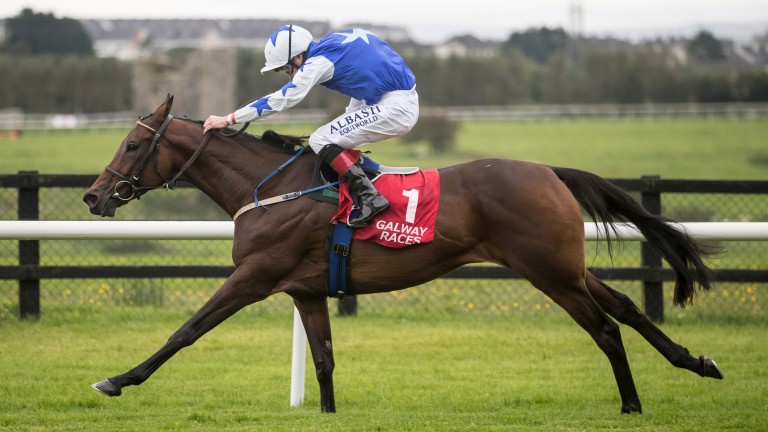 Airlie Beach bows out with a bang at Galway
Patrick McCann

A promising seven-year-old chaser who reached new heights with an impressive win in the Grade 3 Topham Handicap Chase over Aintree's Grand National fences in April.

Now rated 162, he has won seven of his 15 starts since joining Willie Mullins in 2016 and, following his impressive display at Aintree, is a general 33-1 shot for next year's Randox Health Grand National.

A Grade 3 winner at Navan in November, the six-year-old was campaigned exclusively in Grade 1 company for the rest of the season and gained a first success in top-level company in the Future Champions Novice Hurdle at Leopardstown's Christmas meeting.

He is a best-priced 25-1 for next year's Champion Hurdle.

FIRST PUBLISHED 10:45AM, OCT 24 2019
It's an internal dispute within Supreme Racing, which hopefully can be resolved over the next few days

'He came alive when he went to the front' - Easy Game stars for Willie Mullins Racing must stop trying to be something it's not - team events just don't work Track and trip ideal for Easy Game with stablemate Franco posing biggest threat Budget boost for Horse Racing Ireland with government funding to rise to €72.8m 'We may have the edge over Frankie' - Willie Mullins seeks Barney Curley Cup win 'It's been a tough start' - Eade defends Curragh at public accounts body hearing