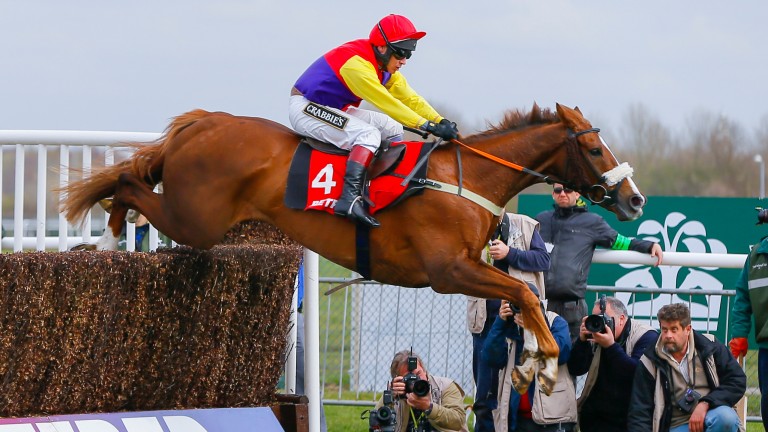 Native River: consistent chaser has only finished outside the top three once in 20 starts over fences
Mark Cranham
1 of 1
By James Burn UPDATED 6:52PM, MAR 1 2021

Cheltenham Gold Cup regular Native River's chance of capturing the prestigious prize for a second time hinges on soft ground, according to connections, who believe he is performing at the same level as he did when winning the race in 2018.

That was the message from an upbeat Joe Tizzard, son and assistant of Colin, who on Monday insisted stablemate Lostintranslation would also be a big player if rediscovering his best form.

Owned by Garth and Anne Broom under their Brocade Racing banner, the popular Native River, successful in the Cotswold Chase on his last appearance, was third in the 2017 Gold Cup before winning it a year later and finishing fourth in 2019.

The 11-year-old is a standout 16-1 with William Hill to triumph in the festival showpiece, which is run this year in partnership with the charity WellChild.

"They say the good horses get you out of a pickle and he was a winner we were waiting for," said Joe Tizzard alluding to the yard's quiet spell this winter. "The main thing after the Cotswold was checking his legs, but they were fine and it was soft ground, so he bounced out of it.

"He's the highest-rated chaser in England and deserves to be. There are horses who haven't bounced back from meeting Native River and that's testament to him.

"In 20 runs over fences, his worst placing is a fourth in the 2019 Gold Cup, which shows how good he is, but I think he would need soft ground because the others might be too quick for him otherwise.

"With soft ground he can maintain that gallop, and I think he's performing as well as when he won the Gold Cup, but he's a bit more ground dependent." 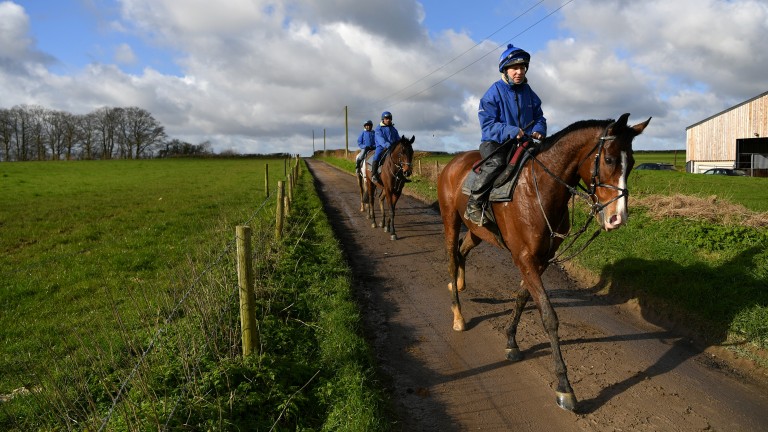 The ground at Cheltenham was on Monday described as soft, good to soft in places with a dry outlook and Tizzard added: "He's a warrior and if he's close enough at the bottom of the hill, he'll be doing his best work up it."

Richard O'Dwyer and Paul Taylor's Lostintranslation is no lost hope, Tizzard stressed, despite some heavy losses since his cracking third in the Gold Cup 12 months ago.

"It hasn't been straightforward," Tizzard said. "We checked everything after the Denman Chase last time and he hadn't bled; it was purely down to fitness. He blew very hard and is a big, gross horse who hasn't had a proper race since the Gold Cup last year.

"I think that run has sharpened him up a treat and he hasn't missed a beat since. He won't mind the ground drying out." 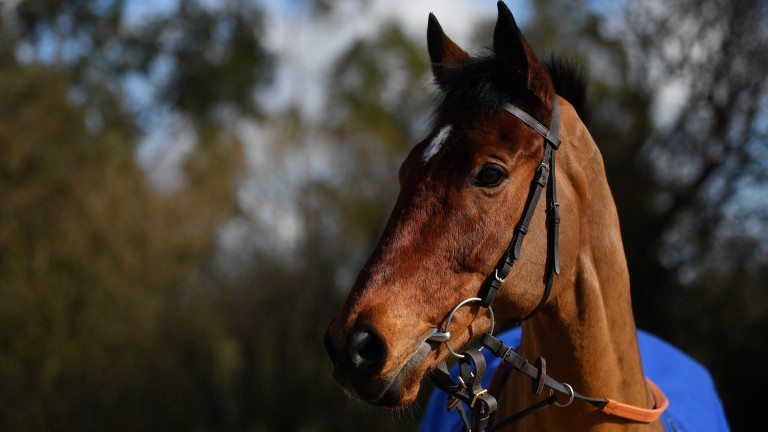 "But if it's good to soft, I wouldn't write him off and if it was softer I'd probably lean the other way.

"The reason Lostintranslation is that price is because of this season's performances, but he wasn't that price after being beaten in the Gold Cup last year and goes well in the spring."

Members' Club: 'I nearly lost my voice – like after the Gold Cup!' – Native River owner Broom

FIRST PUBLISHED 6:00PM, MAR 1 2021
He's the highest-rated chaser in England and deserves to be. There are horses who haven't bounced back from meeting Native River