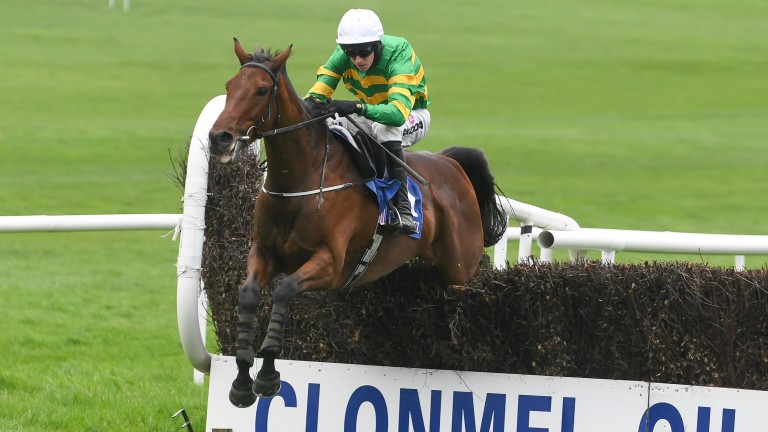 Fakir D'Oudairies could add further spice to a very tasty John Durkan Chase as Joseph O'Brien has said there is a "fair chance" he will show up at Punchestown on Sunday and potentially take on Allaho and Envoi Allen in what promises to be the race of the season so far.

Envoi Allen has already been given the green light by Henry de Bromhead to contest the Grade 1 over 2m4½f, while Patrick Mullins said earlier this week that Allaho is more likely to run at Punchestown than in the Tingle Creek at Sandown on Saturday.

O'Brien is also leaning towards Sunday's showdown for his star 167-rated chaser who has two Grade 1 wins on his CV.

The most recent of those was an 11-length romp in the Melling Chase at Aintree's Grand National meeting and he made an impressive reappearance last month in the Grade 2 Clonmel Oil Chase when beating Galway Plate winner Royal Rendezvous by 15 lengths.

O'Brien said: "I'd say there's a fair chance he'll run on Sunday in the John Durkan. He seems to be in good form at home and we're very happy with him.

"I'll have a chat with JP [McManus] and Frank [Berry] before we make a final decision, but the John Durkan is definitely tempting. He'll either go to Punchestown or wait for the King George. It's a case of either or.

"He made a good start to the season at Clonmel and he seems to be a much stronger horse this season. He has plenty of miles on the clock but he's still a young horse and hopefully he's still improving."

O'Brien also revealed Eric Bloodaxe will contest the Grade 2 Navan Novice Hurdle on Saturday. The exciting six-year-old beat Ferny Hollow in a Fairyhouse bumper in 2019 and made a successful jumping debut when landing a maiden hurdle at Naas last month.

The trainer said: "The Navan Novice Hurdle is the plan for Eric Bloodaxe, although we'd like to see a drop of rain arriving at the track for him. He's a nice horse." 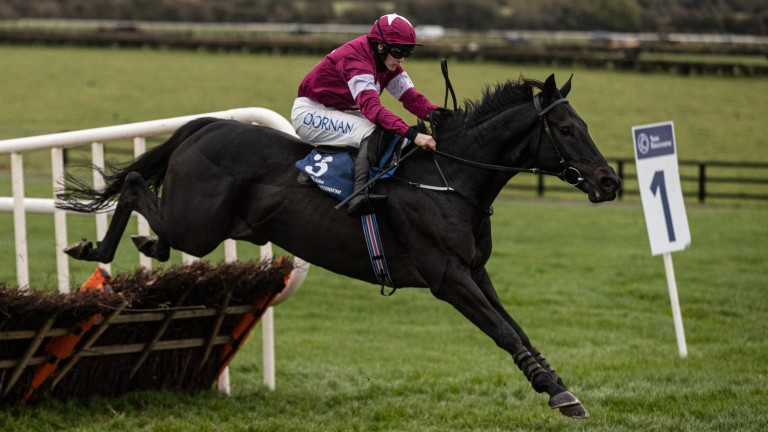 Gordon Elliott has won that race with No More Heroes (2014) and Death Duty (2016) in the last decade and he could be represented by Hollow Games, Ginto and Three Stripe Life this time around, although how many of that all-star trio will run is undecided.

Elliott said: "We have some really nice novices this season and I'd say we'll run at least two of them in this. Hollow Games has done nothing wrong yet, and Ginto is a horse I like a lot. He's a lovely stayer in the making. We took Three Stripe Life out of the Royal Bond because of the ground and he might well show up in this instead."

Riviere D'etel, who was slashed to 14-1 for the Arkle at the Cheltenham Festival when making it two from two over fences in a Grade 2 at Punchestown last month, is set to contest the Grade 3 Klairon Davis Novice Chase on the same card.

FIRST PUBLISHED 6:00PM, DEC 1 2021
I'd say there is a fair chance Fakir will run on Sunday in the John Durkan

Two decent chances on Trials day at Cheltenham - plus a mini stable tour 'Fil Dor goes for the Triumph' - 5-2 favourite on target despite Supreme entry Next stop Supreme? Unbeaten Jonbon pushed out to 4-1 after Haydock win 'He's a strong stayer so the hill at Cheltenham will definitely suit him' 'He's a proper Gold Cup horse' - Henderson switches focus to Chantry House 'We were happy to open our doors' - Joseph O'Brien lifts lid on Netflix pilot