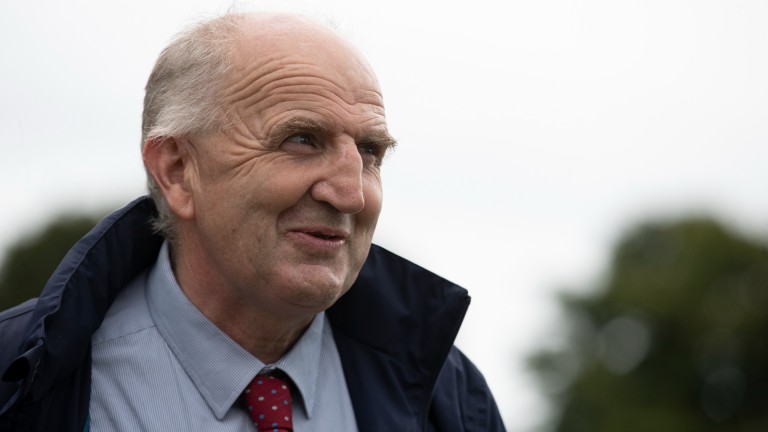 John Ryan has told the Racing Post he has "never been so sick" in all his life after learning second-favourite Fairyhill Run was not guaranteed a run in the Guinness Kerry National on Wednesday, with the prolific mare only the first reserve in the €150,000 event.

The in-form trainer, who has had five winners in the last five days and has already beaten his best ever tally in a single season with 30 successes, said a host of people from his hometown of Templemore were due to head to Listowel for the day, but face the uncertainty of not seeing the six-year-old in the track's feature race of the year.

"I'm absolutely sick. I couldn't be more disgusted," raged Ryan on Monday afternoon. "We have three busloads of people set to go from Templemore to Listowel for the day and it looks like that won't happen now. It's a disaster.

"For the last two years horses who were rated 131 got into the race. My mare is rated 137 and she can't get in. It's a joke. Being the sportsman that JP McManus is, I hope he might be able to call upon his charitable side and take one of his seven out."

Fairyhill Run was beaten a nose at Down Royal in June but has won her next three starts, most recently at Kilbeggan last month when making a mockery of a mark of 123.

The handicapper reacted by putting her up a stone but a mark of 137 is not enough to guarantee her a run on Wednesday and Ryan is also responsible for the third reserve, Waitnsee.

The trainer added: "Fairyhill Run is absolutely flying. She could not be in any better form and I couldn't wait for the race. Now it looks like she won't even get a chance to run in it, I'm sick for everyone.

"It was going to be a huge day for the yard. I was sure Waitnsee would get in too given she is rated 135, but she hasn't got in either. She's in mighty form. I've never been so sick in all my life." 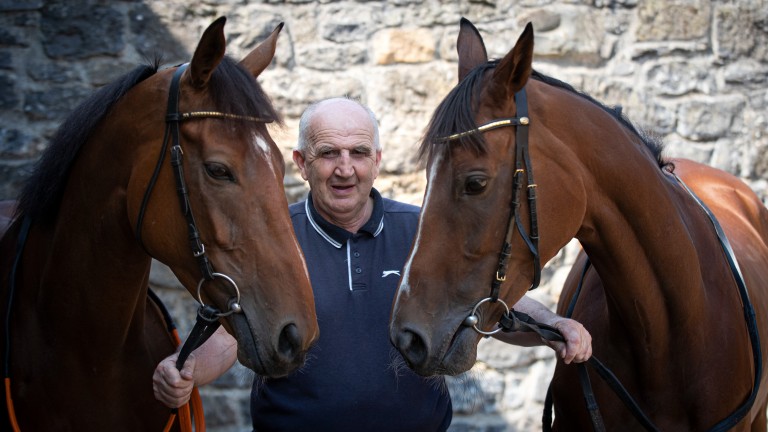 Fairyhill Run (left) and Waitnsee (right) both may not run in the Kerry National
Patrick McCann (racingpost.com/photos)

As Ryan mentioned, JP McManus has seven of the 18 runners who are guaranteed a run, with Mark Walsh opting to ride former Cheltenham Festival winner Aramax.

Gordon Elliott, who has had nine winners since he returned from a six-month suspension last Tuesday, has four runners with Jack Kennedy on the well-supported Conflated and 5lb claimer Jordan Gainford on Farclas.

Champion trainer Willie Mullins, who won the race last year with Cabaret Queen, is triple-handed with Paul Townend picking Annamix ahead of Brahma Bull and Koshari.

Watch: Appleby and Dettori the Woodbine wonders after Grade 1 double on Sunday

'For how many more weeks might we be drip-fed material calculated to shock?' Eight winners of the one-off Betting Shop Champions Awards revealed 'October clearly isn't my month' - another injury blow for Henry Brooke October meeting eyecatchers: five horses to follow from Cheltenham Eloise Quayle to take over as clerk of the course at Newcastle 'Luxembourg looks your 2022 Derby winner - there was plenty left in the tank'