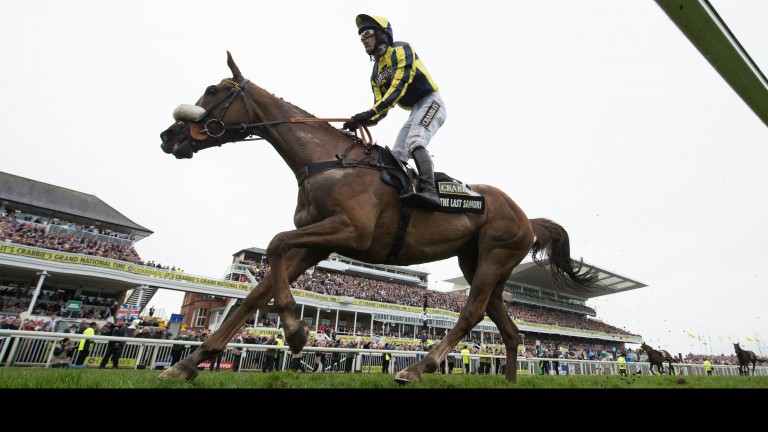 The Last Samuri, who finished second to Rule The World in the 2016 Grand National, has been retired.

The 11-year-old was initially trained in Wexford by Sean Doyle then by Donald McCain, before joining Kim Bailey, for whom he not only finished runner-up in the National but was placed in two runnings of the Becher Chase over the famous Aintree fences.

He earned more than £400,000 during his career, in which he won eight of his 27 starts, including the 2016 Grimthorpe Chase at Doncaster.

The Last Samuri ran in three Grand Nationals in all, but he was unable to match his second place, finishing 16th in 2017 and being pulled up last year. 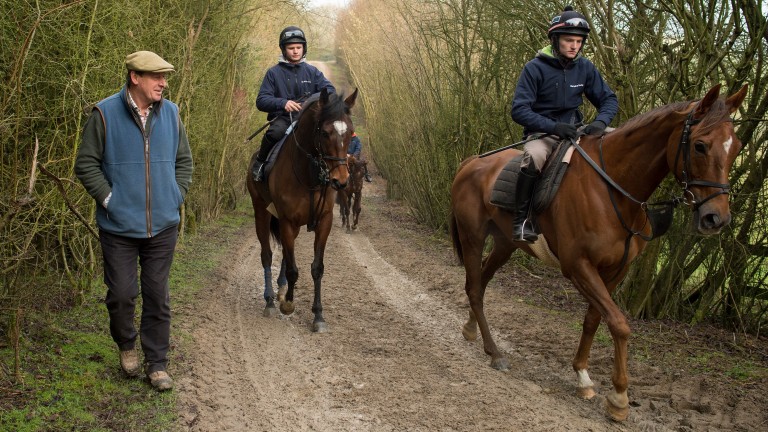 Harry Fry, who has trained the son of Flemensfirth since November, said on Wednesday: "We had The Last Samuri for what was probably going to be his last season, but he ran very disappointingly at Newbury last Saturday, when he was never really travelling.

The Last Samuri in numbers

"I spoke to his owners Paul and Clare Rooney afterwards, and it didn't take them long to decide to retire him."

He added: "He's been a grand old servant down the years and I'd hoped we could find a race where he could bow out on a winning note after he ran well to be second at Taunton in January, but the old spark was missing at Newbury over the weekend. It wasn't to be, and he can now enjoy a nice retirement."

The Last Samuri had been prominent in the market for the Glenfarclas Cross Country Chase at around 12-1, while he had been entered again for the Randox Health Grand National.

FIRST PUBLISHED 12:23PM, MAR 6 2019
The old spark was missing at Newbury over the weekend so it was not to be, and he can now enjoy a nice retirement