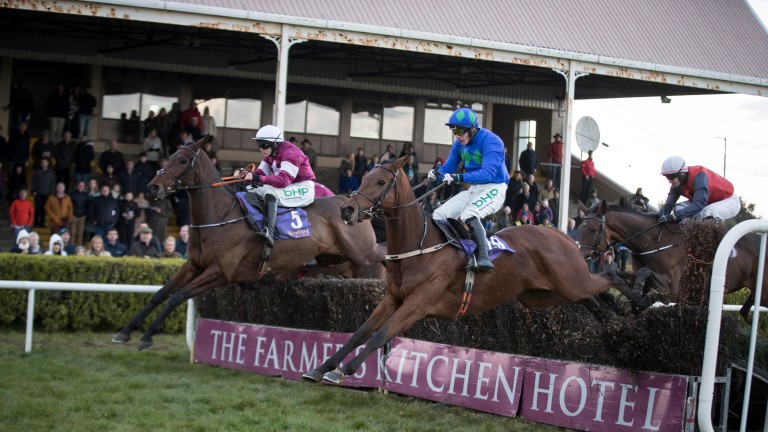 Eddie Scally gives credence to the old saying 'give a busy man a job and he'll get it done' as the Gowran Park racecourse manager has also taken over operations at Wexford.

Considered one of the most forward-thinking racecourse managers, Scally replaces Michael Murphy at Wexford and joins Andrew Hogan – who looks after Cork and Tipperary – as one of only two people to have dual responsibilities.

Scally said: “Unfortunately Michael Murphy, who has been there for a very long time, ran into some ill health last year. When he was working his way back to full fitness, he asked me to go down and help, which I was more than happy to do.

"Michael has since decided he wants to take a step back. He has been there for well over 30 years now, so we said we would make it more of an official role this year. Michael will remain very much involved and will continue to guide me but I'll be operating the two tracks.” 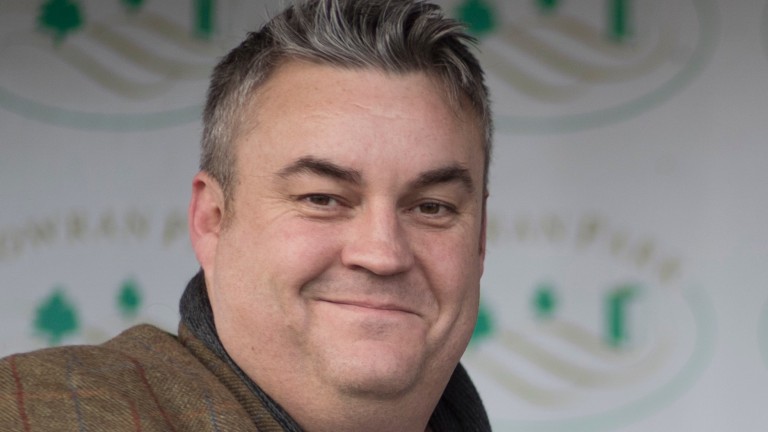 Asked about plans for Wexford, Scally said: “It's a cost-saving exercise predominantly at Gowran Park and Wexford right now. We have to be very careful but in the long term we've been very progressive at Gowran and Wexford will be no different. I've been racing at Wexford for years and I'm a big fan. We'll be looking at improving facilities and boosting attendances in the future.”

Scally and his team at Gowran Park are building up to their biggest day of the year on Thursday with the Goffs Thyestes Chase and the Galmoy Hurdle taking place behind closed doors.

The meeting usually attracts thousands of racegoers and Scally said: "It's going to be very different with nobody there but RTE is broadcasting the racing, which will be huge. I walked the track this morning [Sunday] and it's going to be heavy ground."

Burrows Saint begins road to Grand National in Saturday's Bobbyjo Chase Danoli trainer Tom Foley dies at the age of 74 after battle with cancer Patrick Mullins faces licence battle as he ponders turning pro for Cheltenham Historic Arlington Park could close this year as owners put track up for sale 'I stood up and passed out' - Angus Villiers back after puncturing liver in fall Four in ten Irish trainers showing signs of depression, report reveals