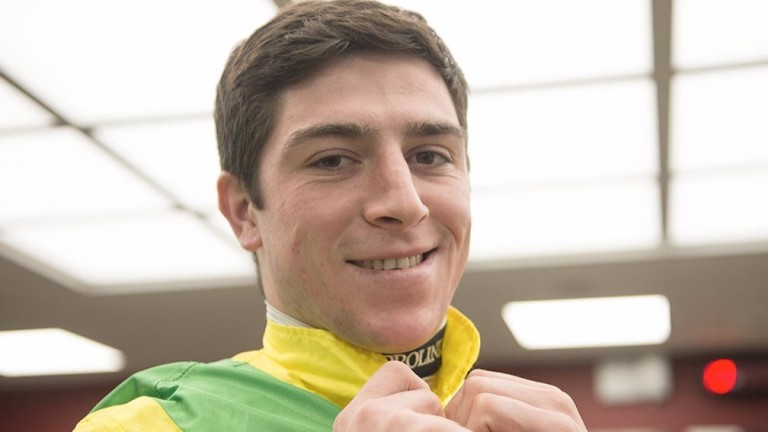 Gavin Sheehan has set his sights on reaching another milestone of 1,000 winners after taking his career tally to 500 at Bangor on Thursday.

The multiple Grade 1-winning rider brought up the landmark on Sartene's Son, who gave Robert Bevis his first success as a trainer, and has ambitions to double that total.

Having started out as an amateur in Ireland, Sheehan made the move to Britain to Lambourn trainer Charlie Mann's yard in 2011 and has not looked back. He has partnered 496 winners in Britain and four in Ireland.

He was Britain's champion conditional in 2013-14 when attached to Warren Greatrex, for whom he gained his biggest success when riding Cole Harden to victory in the 2015 Ladbrokes World Hurdle. 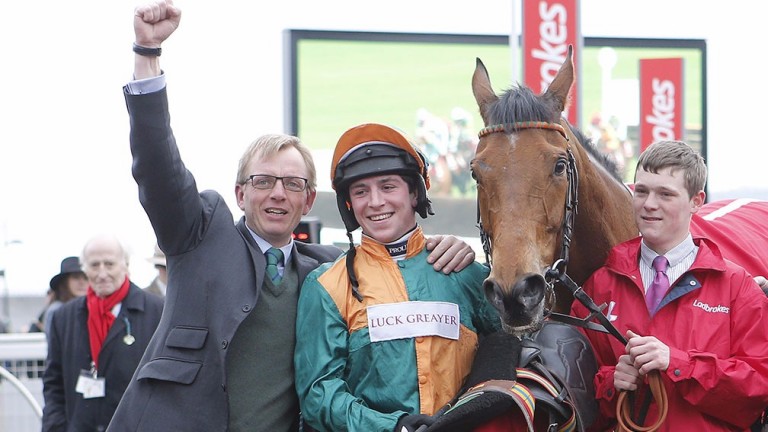 "Cole Harden was a big game-changer for me, it was a magical day when he won at Cheltenham and I have plenty of photos of him around the house," said Sheehan.

The 28-year-old has recorded three other victories at the highest level on Arzal in the 2016 Manifesto Novices' Chase at Aintree, One Track Mind in the same year's Punchestown Champion Stayers Hurdle and Itchy Feet in last season's Scilly Isles Novices' Chase.

As retained rider for Itchy Feet's owners Kate and Andrew Brooks, he has forged links with other talented performers including Saint Calvados, Simply The Betts – his other Cheltenham Festival winner – and Rouge Vif.

FIRST PUBLISHED 4:00PM, JAN 15 2021
I didn't think the game was going to work out for me, but I kept working hard and have been lucky to get the chances I've had