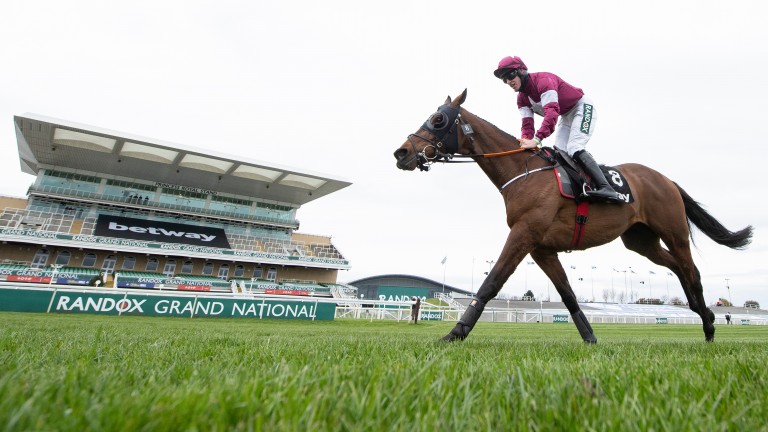 Tiger Roll was a surprise inclusion as the weights for next week's Tote Galway Plate were unveiled on Monday, though Gigginstown House Stud's Eddie O'Leary described the move as a "speculative entry" for the dual Grand National hero.

Should the remarkable five-time Cheltenham Festival winner appear in the 2m6½f handicap chase, he will be running off a rating of 155. That is 8lb lower than the mark he would have competed off in the BoyleSports Irish Grand National and 11lb lower than in the Randox Grand National had he not missed the race this year.

O'Leary told the Racing Post: "It's a speculative entry. At least the Irish handicapper has a reasonable assessment of him."

It would be the 11-year-old's third appearance at Ballybrit, having unseated at the second-last in a novice chase at the 2016 Galway festival and finished second in a Grade 3 there six weeks later. 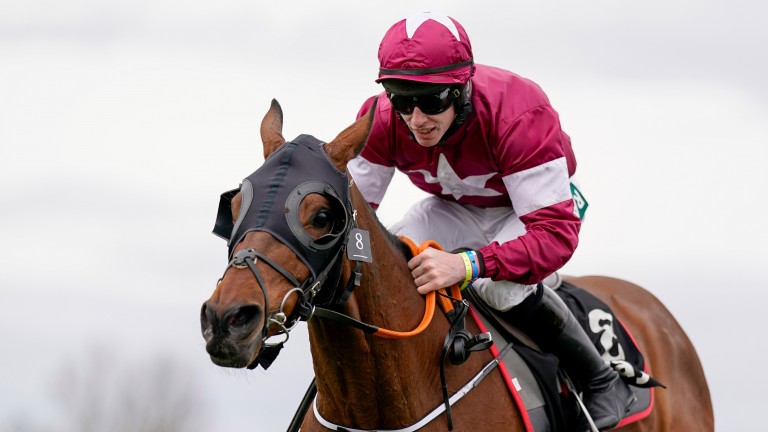 Samcro, also owned by Gigginstown and trained by Denise Foster, topped the weights for the €250,000 contest next Wednesday, with his mark of 158 seeing him carry 11st 10lb.

The Willie Mullins-trained Easy Game is next on the list with a rating of 157, while Battleoverdoyen and Brahma Bull are 1lb and 3lb lower.

Cheltenham Festival scorer The Shunter is an intriguing candidate, set to carry 11st 4lb with his mark of 152. Impressive Topham Handicap Chase winner Livelovelaugh would race off 11st with his rating of 148.

Of some other Gigginstown entries in the race, O'Leary added: "It's been Samcro's plan all summer to come here. Battleoverdoyen will hopefully be good to run in the race too. The plan was for Assemble to run at Killarney and then head on to Galway prior to his run last week [when falling at the second-last] and I haven't heard anything to say he isn't okay since."

Classy performers Petit Mouchoir and Saldier were revealed as the joint topweights for the Guinness Galway Hurdle, both rated 155 and having to give 5lb to Norman Lee's local star Sole Pretender. 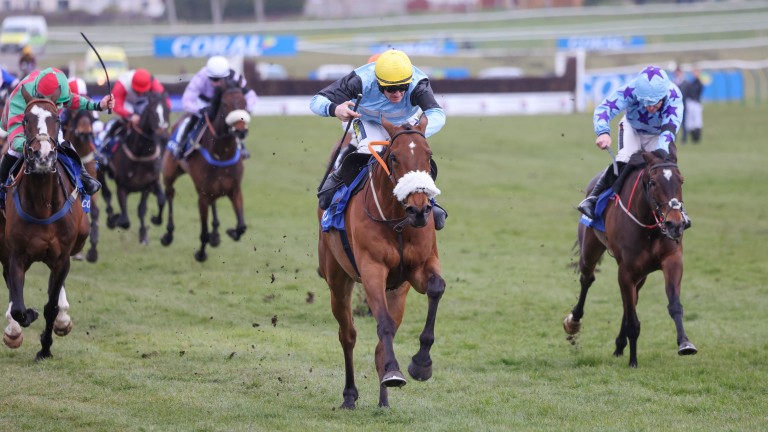 There are also some interesting British-trained entries in the shape of Neil Mulholland's Milkwood, winner of the Scottish Champion Hurdle when last seen in April, Olly Murphy's runaway Swinton Handicap Hurdle scorer Copperless and the Brian Ellison-trained Mrs Hyde, who will need some luck to get a run off a mark of 131.

Leading amateur rider and Galway local Derek O'Connor on Monday featured on a virtual Galway Races panel previewing the two biggest events of the week at Ballybrit, putting forward A Wave Of The Sea and Belfast Banter as his idea of the major handicap winners.

"In his early races Belfast Banter wasn't a great stayer, not a great finisher of his races, but he won here in October and absolutely bolted up in the County Hurdle at Cheltenham," said O'Connor.

"People were questioning him again going to Aintree but he went and won a Grade 1. He's a top-level winner carrying a light weight – 10st 13lb – in a Galway Hurdle. He's a good horse with track form."

FIRST PUBLISHED 4:24PM, JUL 19 2021
It's a speculative entry. At least the Irish handicapper has a reasonable assessment of him